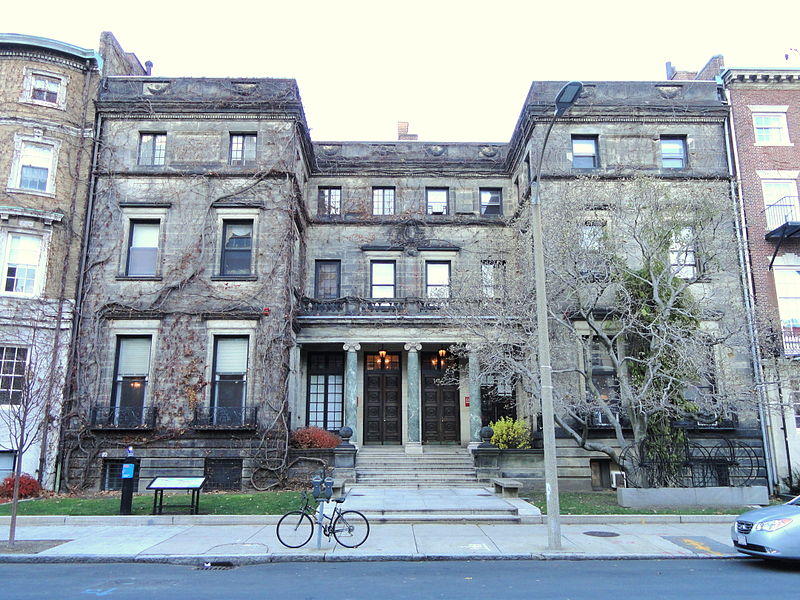 NEED BLIND BIND. In reference to the recent financial aid bru-ha-ha at George Washington University, Forbes attempts to see how much of a scandal it really is. Apparently, a lot of the schools that are so-called “need-blind” might not actually fulfill this promise, factoring in financial need somewhere down the line.

AFFIRMATIVE ACTIONS. Affirmative action came back to court as the Supreme Court justices heard arguments over whether or not Michigan has violated the Constitution by vetoing race-conscious affirmative action at public universities way back in 2006.

COLLEGE VISITS 2.0. Ever decided not to apply to a college because it was raining when you visited and your parents were getting on your nerves? Well Google+ apparently has the solution that could make bad college visits disappear for good. Princeton Review has partnered with Google to use the popular Google Hangouts program to arrange college info sessions, tours, and even private meetings with students or admissions officers. We here at the Admissions Blog still hold torch for the good old College Road Trip.

COMMON APP CATASTROPHE, CONT. The Common App has received some negative receptions recently due to technological glitches that have cause applicants to struggle with getting in their apps on time. In this NBC News report, several students weigh in on their experiences, and a competitor to the Common App is discussed.

FEAR OF APPLYING EARLY. FOMO isn’t just for the socially inhibited anymore. Time used the acronym (which stands for "fear of missing out") to address the concerns of early decision applicants that the school they just bound themselves to just might not be the one.