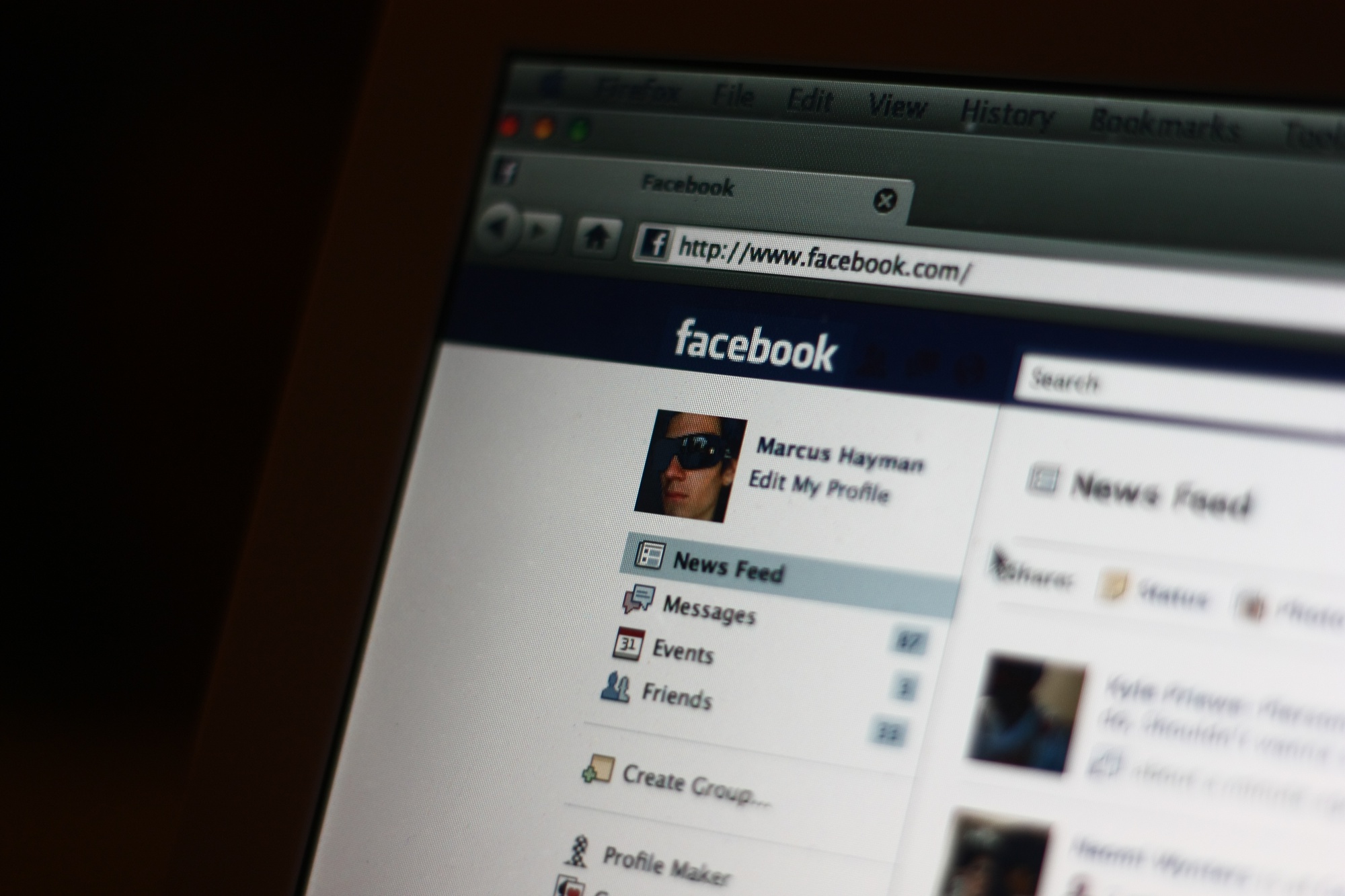 Alexia Le, a high school senior from Los Angeles, has joined the increasing number of students who have changed their names on Facebook. However, Le said that her reasons for doing this were not primarily for the purpose of keeping her profile hidden from admissions officers.

“It hasn’t become so much of ‘Let’s hide from college admissions people’ as it is ‘Let’s try to find a clever name’. So I think for me, it was more just for fun,” said Le of her decision to adopt a name change.

Le said she believes that other high school seniors may be “paranoid.” With the increasing pressure of getting into college, students may just be “extremely worried about whether something will detract from their app,” she said.

Brock Walsh, an admissions officer at Harvard University, said he almost never uses social media to assess applicants. He only makes use of online searches in a few special cases.

”In the event that someone has some unique artistic talent, possibly a dancer or a singer or an actor, and I do not have representative work that has been provided as supplementary material... I will sometimes look on YouTube to see if there is some representation of their work,” said Walsh.

Despite reassurances from actual admissions officers, some students still exercise caution. Le said that they feel that other high school seniors might be concerned about the image they project online, especially if they are “huge partiers.”

In the end, she said, "It’s better to be safe than sorry."