Students Speak Up About Early Action and Early Decision 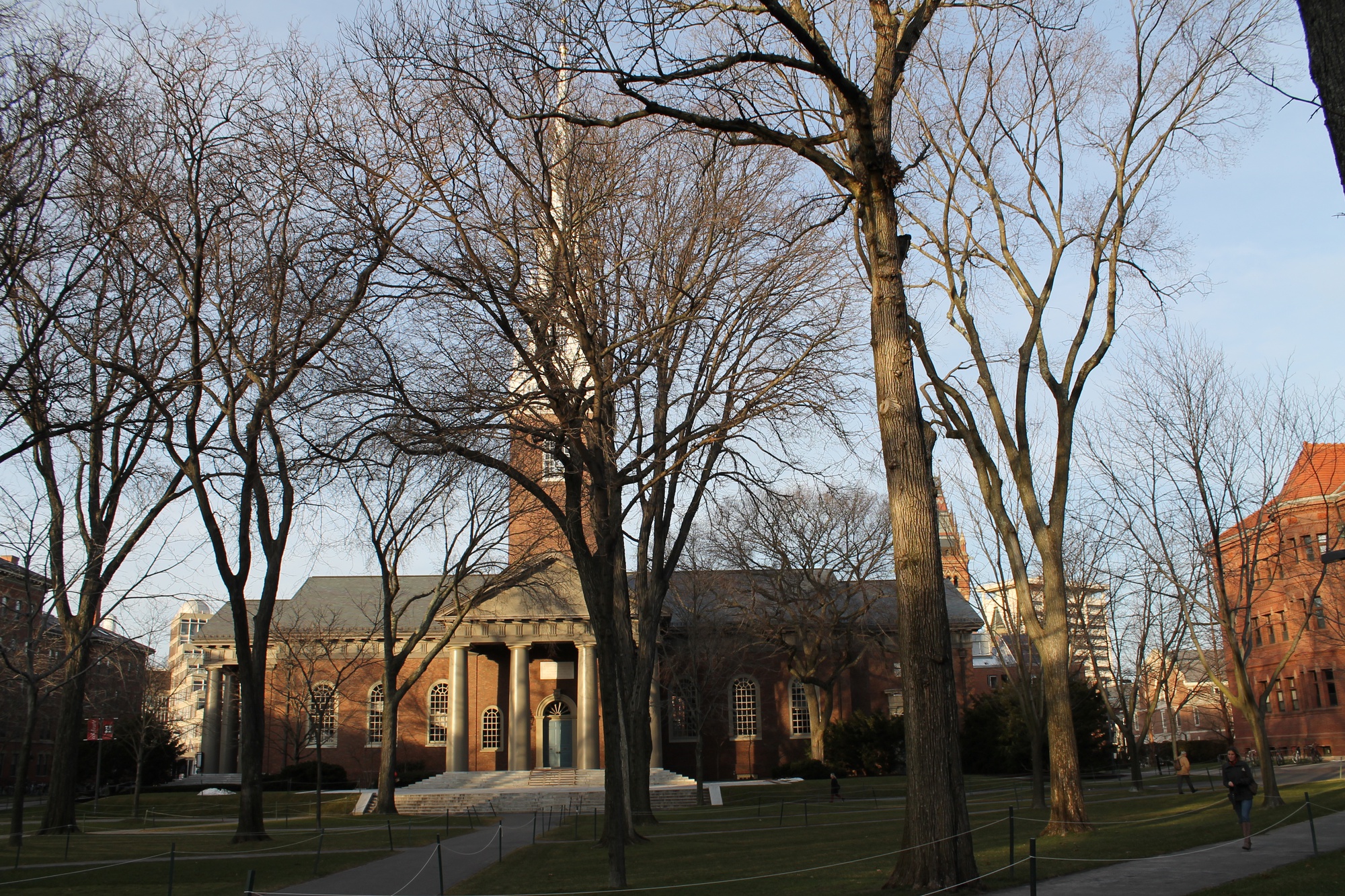 This week, the Admissions Blog conducted interviews with students who applied early to several highly selective schools. Each of them had varying reasons for why they chose to apply early, and each had several insights to share.

Why did you decide to apply to your college early?
Having lived in New York City all my life, I always knew I wanted to go to Columbia for college. Thanks to the counselors at our school, I was able to start smartly researching college options as early as sophomore year. The more I read and discovered Columbia, the more I realized that it was the perfect match for me. I was particularly attracted to its financial engineering and operations research majors. I visited Columbia regularly and had great conversations with professors, students, and even alumni. By junior year, some tourists mistook me for a student, because by then I knew almost every nook and cranny of Columbia's area in Morningside Heights. By the time I reached senior year, applying early to Columbia was a no-brainer. I remember sending in my application a month before the deadline!

What were the risks you considered when you chose to apply early?
The biggest risk I had to consider was the possibility of there being another school better suited to me and my academic interests. Because I was so focused on Columbia all my life, the chance that I was missing out on another school. To 'counter' this though, I did my best to research not just Columbia, but a bunch of other schools as well. My college visits brought me to around eight schools I had my eye on, but ultimately, Columbia was the best for me!

Why did you decide to apply during the second round of Early Decision applications instead of the first?
I decided to apply to Wes early because after visiting, I knew that this was the place for me. I applied early in the hopes of improving my chances of getting in. I applied ED II as opposed to ED I simply because I included an arts supplement which was not ready for the ED I deadline.

How did you go about applying early as an athlete?
I emailed the Harvard jumps coach around September 2012 to ask if there was any chance of me getting accepted. He asked for my grades and my track and field achievements, and about a month later he flew me over for an official visit and interview. The interview was surprisingly calm. There were no academic questions. The interviewer was just trying to get to know who I was. By December, I received my likely letter. I couldn't believe it when I got accepted.

How did you find out you got in and what was your reaction?
Since I was too nervous to do any work that day, I decided to play some basketball with some friends to get my mind off it. When the time came, I checked my phone and was ecstatic. Many friends congratulated me and I couldn't stop smiling till I fell asleep.

Some schools have EA as opposed to ED, how did you choose between the two?For me, it came down to Yale, an EA school, and Penn, an ED school. While I was very much in love with Yale, a counselor told me that they don’t appreciate their early applicants as much as Penn does—there was no significant statistical advantage in applying early versus regular for our high school. Penn, on the other hand, welcomed ED applicants with an acceptance rate that was over double the regular decision acceptance rate. And while that may account for a stronger, more college-ready pool, applying ED demonstrated my interest in the school more genuinely than any “Why College X” supplement I could’ve written.

Is there anything about the early application process you didn’t particularly like?
The what-ifs. Definitely the what-ifs. To this day, I wonder what would have happened if I didn’t look at the statistics and sent my early application to Yale instead. Second to that, I sacrificed one more standardized testing opportunity. My SAT II was nowhere near where I would’ve liked it to be and another shot at it would have quelled my anxieties, but the quantitative side of the application feels a lot less relevant on the other side of the acceptance letter.

Why did you end up choosing to go to to a different school than the one you applied early to?
When I was in my freshman year of high school, my father sat me down and made me read the entirety of the 2010 Fiske Guide To Colleges. I closed that book with one school in my mind: Reed College. When the college app season came around, I obviously knew which college would be on the top of my list, however, it was not the one to which I applied early. I applied early to the University of Illinois at Urbana-Champaign, partially because of its excellent programs, and mostly because it was a safe bet for me. But I ended up choosing to attend Reed College because it had been my dream school since freshman year and because I felt like I would benefit more from going there than any other school.

Given that your early application was deferred, how did you deal with the wait?
I applied EA to Stanford along with my twin brother. It was the only school we had in common, and we were also legacies, so I felt a lot of pressure to get in. However I also accepted the fact that it was pretty unlikely that I would, and that backup choices were necessary. I was deferred. I wasn’t particularly upset, I was mostly just angry. My mom took me out to dinner that night and she gave me some really great advice: “just pretend you got rejected, and focus on all the other great opportunities out there!” So I did. I put Stanford completely out of my mind, to the point where sometimes I really forgot that I wasn’t actually rejected. I finished the rest of my applications, chose a new first choice, and waited. I actually got really excited about the schools I was looking at, and when I got an acceptance letter from my new first choice I screamed. When I found out about Stanford, I was almost sort of numb. Not that I wasn’t happy, but I had literally convinced myself that I had been rejected, and then suddenly I had a whole new future in store. It was a lot to process. In a couple days though I did make my decision for Stanford and all of the excitement and happiness I’m sure I would’ve felt if I had been accepted early came rushing towards me. I know I made the right choice.