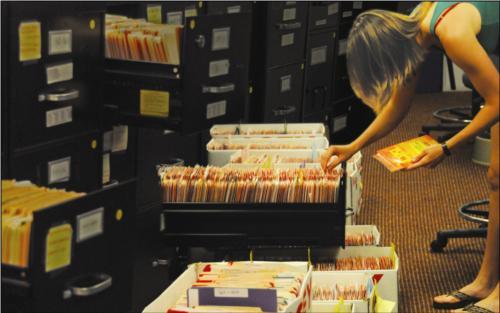 That's right, folks... It's your neighborhood Admissions Blog, presenting yet another edition of the hottest college-admissions news from around the country. Tune in each week for the next installment!

DOES NOT COMPUTE. This past week, Wellesley College unveiled its new college cost calculator, joining other prestigious establishments like Harvard University and the College Board which already have their own. The New York Times takes a closer look at Wellesley’s new calculator and at the myth that tuition-heavy colleges like Wellesley and Harvard are not feasible options for low-income students.

ADMISSIONS OFFICERS LIE! Or rather, they reported that their colleagues at other institutions falsify data for rankings. Not surprisingly, very few admitted to lying themselves.  The Inside Higher Ed survey of 381 college admissions officers found some other cool stuff. Did you know that 25 percent of officers would like to see optional questions about sexual orientation on college apps?

APOCALYPSE U. So apparently the college system is on the decline? Stanford fellow Victor Davis Hanson seems to think so. Guess it’s time for the Admissions Blog to retire.

BACK TO BASICS. U.S. News & World Report has some straightforward but solid advice for prospective students: Whittle down the thousands of college options by looking for those that fit your desired "lifestyle" and "career goals."

PRE-K PROWLER. College Prowler, aka the Perez Hilton of college blogs, has decided to expand its coverage of college gossip and rumors (and some cold, hard facts) to include K-12 education. K-12 students can get a look at how their schools compare nationally and which schools' students to steer clear of on college campus tours.

PARENTAL GUIDANCE. Forbes is dishing out some real talk to all those parents who think their children's chances of getting into an Ivy go up with the volume of their voices. Pro-tip: be nice to your college guidance counselor.