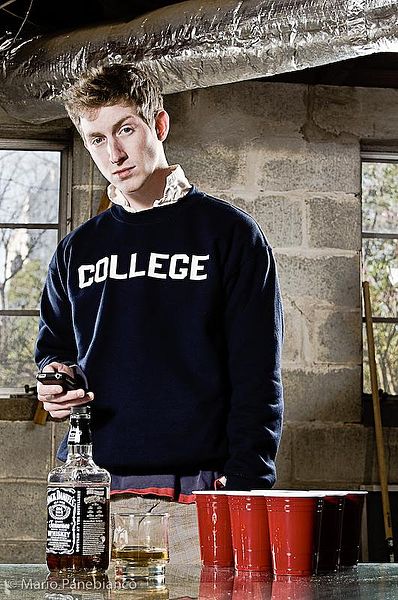 Amidst the flurry that is the college application process, it’s hard to keep up with what’s going on in the news, and even to keep up with the constant stream of information that should help you find the right school for you.

Well now, The Admissions Blog is here to keep you informed and sate your curiosity with the first installment of our weekly news series. Check back each Friday in order to stay abreast of scandal, drama, and shenanigans (or, you know, policy changes) of college admissions.

BY THE NUMBERS. Do you want to know how many Harvard freshman are virgins? Do you want to know how rich their parents are? For all those prospective students out there curious about what the Harvard College Class of 2017 is really like, The Crimson has recently released a four part survey of the new Harvard freshman class. This survey, taken by nearly 80 percent of the class, covers a wide range of topics in and out of the classroom. Income and cheating and drug use, oh my!

THE PERFECT APPLICATION. It seems like this book about a private (and very well paid) college admissions counselor would make a wonderfully bad reality TV show.

TESTING TALK. This time, high school juniors aren't the only ones fighting against standardized testing. The president of Ithaca College wrote against the practice and highlighted what he and other college administrators are doing to drive the SATs to extinction.

AFFIRMATIVE ACTION. This past June, the Supreme Court ruled on a case that had the potential to end consideration of race in college admissions. The court mostly avoided the issue, sending the decision back to a lower court and leaving affirmative action as it was. Though affirmative action has not been struck down at a national level, voters in some states have placed state-wide bans, meaning that in Arizona, California, Michigan, Nebraska, Oklahoma, and Washington State, colleges and universities cannot consider race in admissions decisions. But this year, the Supreme Court will hear a case about the constitutionality of Michigan's law banning affirmative action, and the result could potentially strike down both Michigan's law and similar laws in other states.

RANKINGS. As the world waits with bated breath for the famous (or infamous) US News & World Report’s annual ranking of colleges and universities, US News has announced that there will be a shift in their methodology. Plot twist!

WORDS FROM THE WISE? US News rounded up some well-meaning college students to give advice for the application process. Read only if you want to feel bad about your lack of motivation.