In Pursuit of the Perfect SAT Score 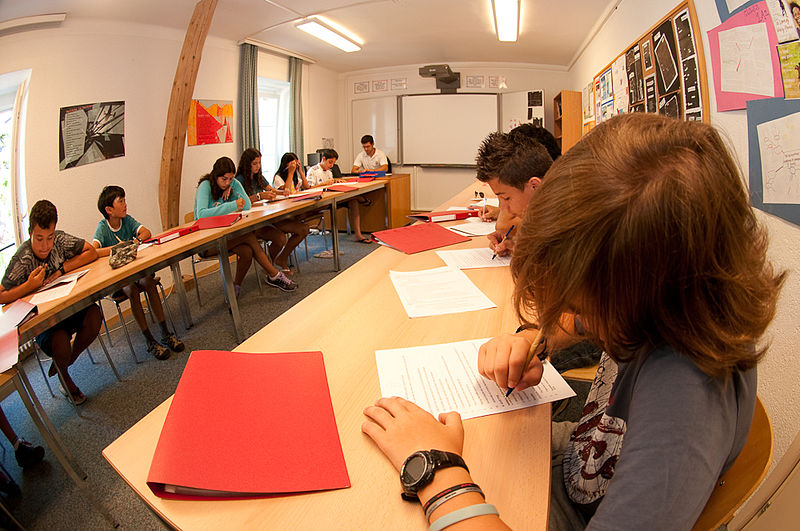 There are not many people who love the SAT. Most high school students will not rave about the countless weeks spent preparing for the grueling four hour test. But Debbie J. Stier is different. In fact, Stier is not even a high school student. Rather, she is a middle-aged working mom. But in 2011, she took the SAT seven times.

For Stier, it all started in 2011 when she realized that her son was quickly approaching senior year. To Stier, her son did not seem to possess many traits, aspirations, or interests that would really stand out to an admissions officer. Like most other parents, she had heard that to be a competitive applicant nowadays involved getting straight A’s and holding top positions in numerous extracurricular activities. Suddenly frightened, she realized that the SAT was one of the few chances left for her son to stand out.

Stier started preparing for the test with her son by receiving the SAT question of the day. After weeks of solving these questions, Stier came up with an idea.

“I would try all these different test preps and take the test itself,” she said.

In the coming months, Stier did just that. She poured through test prep materials and sat down right next to her son with practice tests. All the while, she maintained a blog about her adventures entitled The Perfect Score Project.

In February, she turned these blog posts into a book which narrates her quest for the perfect SAT score and her experiences throughout the year in which the SAT became her life.

According to Stier, her book contains all the information one would ever need to know about the SAT, from tutors to preparation materials to testing strategies. She said that next to nothing is glossed over.

The main advice that Stier had for anybody who wants to study for the SAT is to buy the official blue book published by the College Board and to do a timed test every weekend.

“Everyone thinks they don't have time...but you have to do that, you have to set aside time,” said Stier.

Stier also warned of the dangers of supplementary materials. For Stier, the Kaplan method was “a total and utter disaster” that ended up lowering her score thirty percent on a blue book test and sending her running to another tutor to repair the damage.

Stier makes sure not to disparage all supplementary resources, though, acknowledging that some books can serve as suitable aids.

“In general, there is some good advice and some bad advice. The problem is you don’t know what’s good and what’s bad,” she said.

At the end of her year-long quest for the perfect score, Stier notes that she did not achieve the elusive 2400, but said that really never was her true mission. Her son, however, did ended up improving his score by 590 points.

“The best part of the whole project was not the score gain, but was the shared experience that the two of us had,” she said.

When asked about the clear connection some may make between her and infamous ‘tiger mom’ Amy Chua, Stier laughs.

“[I] did the work with him instead of hovering above him,” she said.

The Perfect Score Project: Uncovering the Secrets of the SAT ιs currently available for pre-order, and according to Amazon.com, will be released on February 25th.

An earlier version of this article misspelled the name of author Debbie J. Stier.