The New SAT: Paradigm Shift or More of the Same? 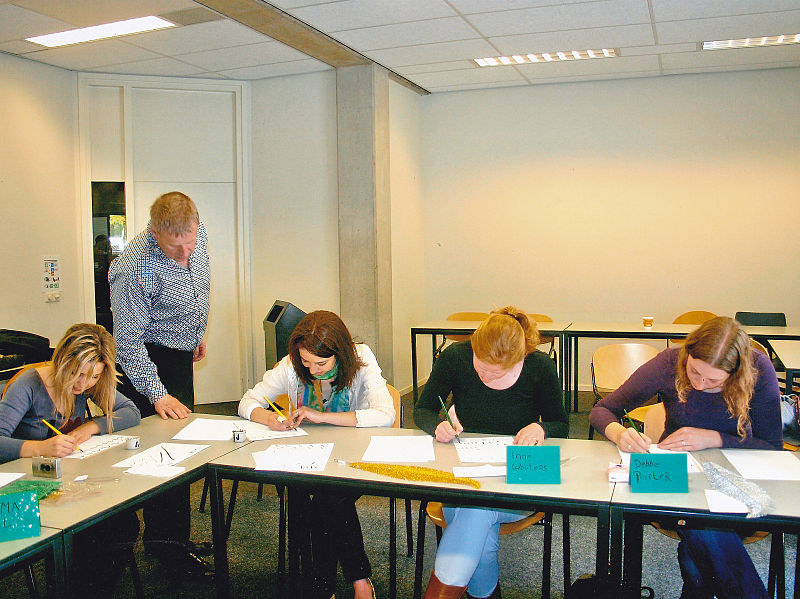 Have you heard? The SAT is changing! Everyone panic!

There has been a lot of publicity surrounding the recently announced changes to the College Board’s perennial pain-in-the-butt. College students and alumni around the nation are indignant that younger generations will not have to suffer through painful analogies, senseless vocabulary words like “grandiloquent,” and an essay graded more on the use of semicolons and complex adjectives than its content or structure. We suffered—why shouldn’t they?

Meanwhile, high school students and parents are in a frenzy. “Does this mean I can’t prepare for the test!?” “What will become of my years of test prep!?” “Does Kaplan’s Higher Score guarantee still apply!?” Most likely, all of these reactions are unnecessary. While the announced changes certainly sound like the beginnings of a paradigm-shift, the reality is that the “new” SAT promises to be more of the same.

In case you haven’t followed, the College Board recently announced several changes to the new SAT, which will start in the spring of 2016. Among these changes are:

1. The use of less arcane vocabulary words—to be replaced by words “commonly used in college courses,” such as “empirical” or “synthesis.”

2. The essay will be optional, and will give students the opportunity to deconstruct a passage’s reasoning, argument, and evidence.

3. The guessing penalty will be eliminated.

5. Math will focus on a more limited range of questions—specifically linear equations, complex equations and functions, percentages and proportional reasoning.

6. The reading and writing will include real passages drawn from several disciplines.

7. Every exam will include a reading passage from one of the nation’s “founding documents”—such as the Declaration of Independence or the Constitution—or passages discussing such documents.

So why did the College Board decide to make these changes? One reason, in the words of College Board president David Coleman, was that the SAT had “become disconnected from the work of our high schools.” Indeed, it has long been pointed out that high school grades are a much better predictor of college success than test scores.

Another justification for these changes concerns the test preparation industry. According to Coleman, these changes are intended to combat the “culture and practice of costly test preparation that has arisen around admissions exams [and which] drives the perception of inequality and injustice in our country.” In essence, by making the test “more accessible,” the College Board aims to prevent wealthier students from “buying” good scores by paying for expensive test prep services.

These certainly sound like worthy endeavors, but the announced changes are unlikely to serve them in any significant way.

First, using more “commonplace” college vocabulary is unlikely to narrow the divide between students who can afford test prep and those who can’t. Students from low-income households or neighborhoods are just as unlikely to be exposed to words like “empirical” as they are to words like “flotilla.” Hence, there is little reason to believe that this change would equalize the “vocab playing field” in any meaningful way.

Second, revised reading and writing sections sound remarkably similar to the reading comprehension sections currently offered on the ACT or the LSAT—both tests in which Kaplan et al. have held a substantial market share for decades. There is little reason to believe that if these companies can teach students how to raise their scores for such similar tests, that they will not be able to continue advantaging wealthier students. The same can be said of the revised mathematics section.

More likely, these changes are the College Board’s attempt to reclaim lost market share from the ACT, which recently became the test-of-choice for college-bound students. Indeed, for a company that boasted over $720 million in revenue during 2011, bigger market share means big money.

The conspicuous homage to the nation’s founding treatises suggests the College Board is attempting to rebrand itself as the “all-American test.” Why should students continue taking the SAT? Well, they should take it because it is American—that’s what we do.

So what is the takeaway? Nobody should be getting up-in-arms about these changes. The College Board has made a well-calculated (and hopefully, effective) set of changes to their flagship test, but these are unlikely to change much—if anything—about how students study for the SAT or which students have an advantage preparing for it.

David Mainiero is an admissions expert at inGenius prep, an admissions counseling company that helps students build their candidacy and perfect their applications for college and professional schools.