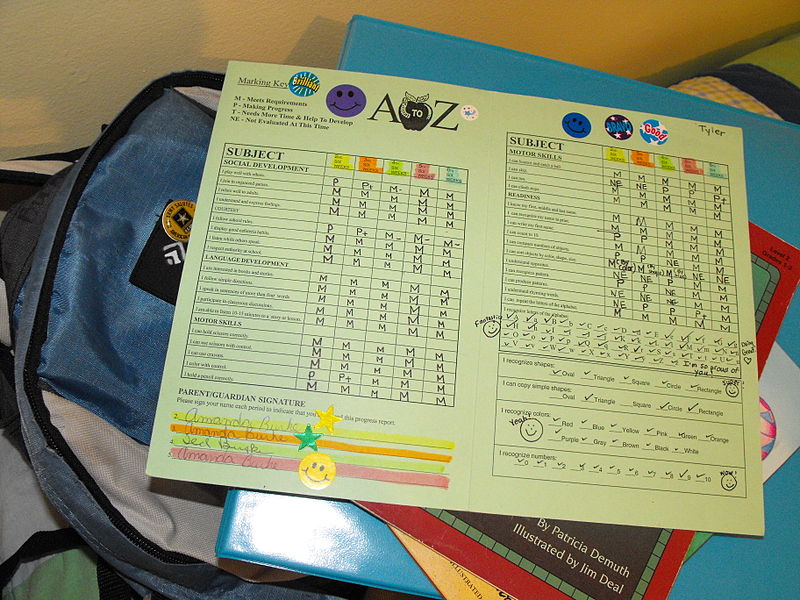 Nearly a third of America’s colleges are test-optional, meaning that applicants have a choice whether or not to submit their SAT/ACT scores. Does this policy make their admission decisions less reliable? According to a recent study released by the National Association for College Admission Counseling, the answer is “No”.

The study, titled Defining Promise: Optional Standardized Testing Policies in American College and University Admissions, examined 33 test-optional private and public four-year institutions across the country. It found no significant differences in either college GPA or graduation rates between submitters and non-submitters. In fact, high school GPA, rather than SAT score, seems to be the more resilient and reliable predictor of college success.

“Does standardized testing produce valuable predictive results, or does it artificially truncate the pools of applicants who would succeed if they could be encouraged to apply?  At least based on this study, it is far more the latter,” the report says, “A clear message: hard work and good grades in high school matter, and they matter a lot.”

The study was led by William C. Hiss, a Harvard Divinity School alumnus who has served as Dean of Admissions and Vice President at Bates College.

The research also found that “Non-submitters are more likely to be first-generation-to-college enrollees, all categories of minority students, women, Pell Grant recipients, and students with Learning Differences (LD).”

“Low-income students may experience financial barriers because they cannot afford expensive SAT coaching programs; students from rural areas may not have geographic access to these programs. Thus they might be less prepared to take the SATs,” Hiss explained.

Addressing the study’s implications for the nation’s most selective institutions like Harvard, Hiss said, “The biggest danger for Ivy League colleges is that extraordinary students don’t even apply because they are discouraged by their low SAT scores. These are students who have proved themselves to everyone except the testing agencies.” Furthermore, he emphasizes, the world of college admissions should take note of this study as testament to the fact that “ we are throwing away a significant part of our talents,” a practice that Hiss stresses we can ill afford.