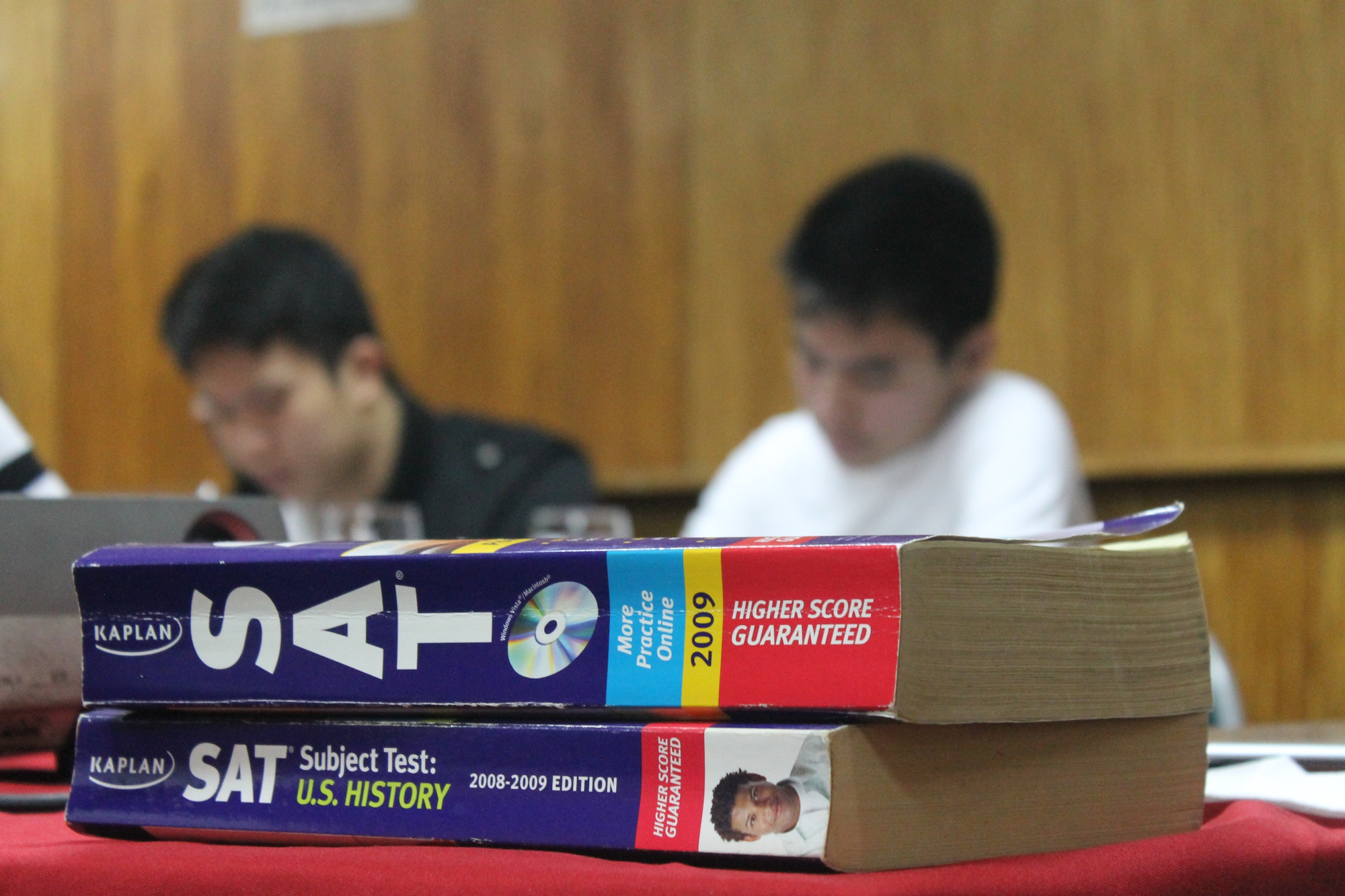 Major changes are in the works for the SAT, according to an announcement made by David Coleman, president of The College Board, early Wednesday afternoon.

Beginning in the spring of 2016, the SAT will feature two mandatory sections instead of the current three: Math and a new section called “Evidence-Based Reading and Writing,” which is meant to be a conglomeration of the existing Writing and Critical Reading sections. An optional essay will also be on the new SAT, and will test student’s abilities to construct analytical arguments around given material.

In addition, the SAT will revert back to its old 1600-scaled score and students will receive no penalty for wrong answers.

The new math section will draw from fewer topics, and namely those that “evidence shows most contribute to student readiness for college and career training,” according to The College Board. Calculators will now only be allowed for certain parts of the math sections.

The new reading and writing section will replace formerly obscure SAT vocabulary words with ones that are more commonly seen in college and in the workplace. Reading selections will additionally feature a wide range of topics, including science, history, and social studies. At least one of the reading selections will feature a passage from an American “Founding Document,” such as The Declaration of Independence, or a “Great Global Conservation,” such as a selection from Dr. Martin Luther King. Jr’s “I Have a Dream” speech.

Questions in the reading and writing section will also ask students to support their answers with direct reference to the passages.

The College Board has made preparations to partner with Khan Academy to provide free online test preparation material and will allow students to take the revised SAT in paper or digital form.

Though the changes will not go into effect until 2016, The College Board has already released official information about what the revised SAT means for students.

Feel free to share your own impressions of the changes in the SAT in the comments below.