Changes to SAT May Put International Students at a Disadvantage 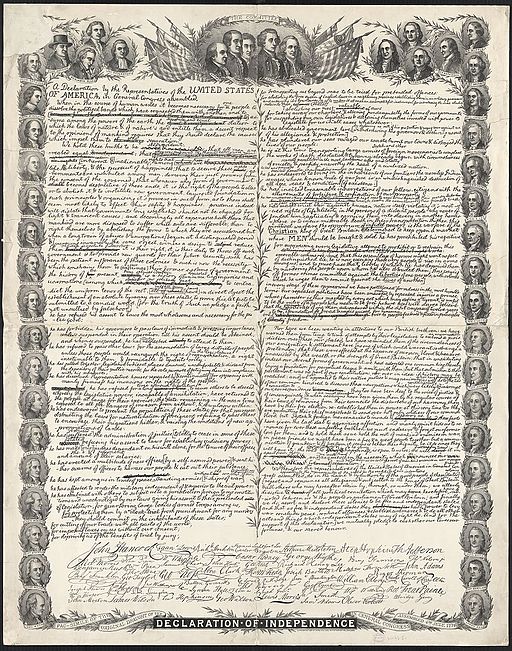 With its well-intended changes, the SAT seems to have unconsciously alienated the international community of high school students who wish to pursue an education in the US.

According to an announcement made early Wednesday afternoon by David Coleman, President of The College Board, the SAT will undergo major changes starting in the spring of 2016. Amidst changes including an optional writing section and the return of the overall scoring to a 1600 scale, one key change will have a profound effect on international students.

As stated in the New York Times, “Every exam will include a reading passage from either one of the nation’s ‘founding documents,’ such as the Declaration of Independence and the Bill of Rights, or from a "global conversation" of such texts, such as the Rev. Dr. Martin Luther King Jr’s ‘Letter from a Birmingham Jail.’” For an international student, this will have frightening implications for those of us who have not studied American history or literature.

According to Mr. Coleman in a recent interview with the New York Times, this new policy is meant to realign standardized testing with schoolwork; to make test preparation more of a learning process than a systematic “gaming”. However, the test-makers might have neglected to consider that not all high schoolers in the world learn about the founding documents.

The SAT, as the age-long college admissions exam for universities in the United States, has always been a main source of anxiety for international students, especially with the language differences and the rarity of the ACT outside the U.S. Though the removal of arcane SAT words like “picayune” and elimination of the guessing penalty make the new SAT seem more accessible for both international and domestic students alike, many internationals are worried about reading passages concerning these “founding documents”.

Given the diverse nature of high school education systems around the world, many international students have no prior exposure to U.S. history or the “founding documents”. Many are concerned that they will be at a great disadvantage, and now will need to spend copious amounts of extra time learning about these documents.

Daisy Zheng, a high school freshman in Beijing, expresses dismay: “Now I have to be familiar with US history and take extra time to learn about those documents aside from all the existing workload.”

The new SAT, meant to make test prep blend better into high school education and less of an independent hassle on its own, has inadvertently added more workload for these international students.

While some internationals are concerned with the extra work, others express concern over its cultural implications.

“I get it, it’s an exam meant for prospective students in American universities, I can’t blame them for putting more focus on things like the Declaration of Independence. But it feels weird,” Emma Espinosa, a student studying in an international school in Spain, said. “I think it’s kind of wrong, like it was not meant for international students to take it, or we won’t be welcomed to study in the U.S. if we are not familiar with them.”