What If You Had To Take The SAT Again? 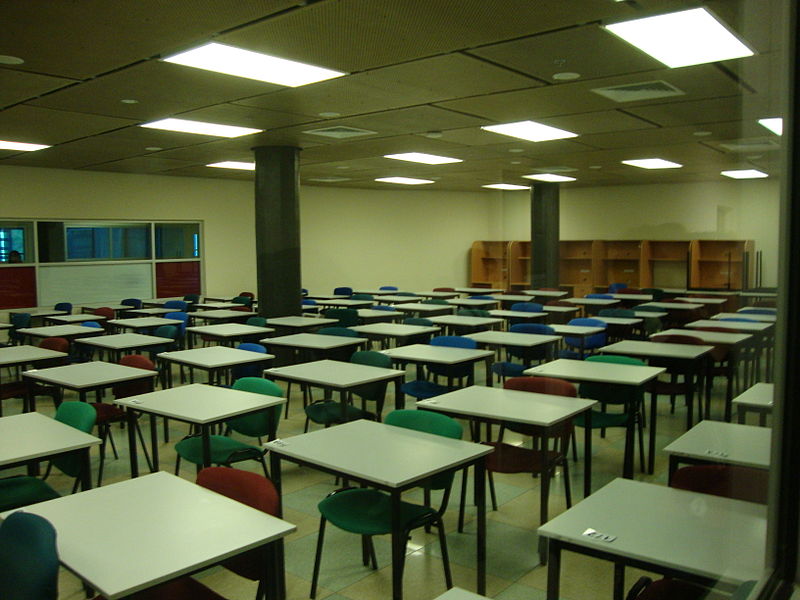 Current Harvard students responded with a lack of concern when reflecting on how the newly announced SAT changes would have affected their test performance, had the College Board implemented them before they took the test.

The College Board announced its plans in early March to make sweeping changes to the SAT starting in the fall 2016.

Past SAT test-takers at Harvard generally agree they would have scored higher on the new SAT.

“I would have done better,” Madhavi L. Narayanan '17 said. “The vocab was what I struggled with the most, and the writing I think would’ve suited me more.”

The College Board has announced it would replace the vocabulary words tested on the Critical Reading section with words more likely to be used in college courses. Many SAT critics had previously claimed that words the test uses are antiquated and lacked relevance.

The College Board has also decided to remove the writing section entirely, lowering the maximum score to 1600 once more. The essay will become optional, and although the source passage will continue to change with each essay, the prompt will stay the same from test to test.

Narayanan explained that when she took the SAT, she felt that the original essay did not accurately reflect her high school coursework or her writing abilities. She also struggled with the vagueness of the prompt.

Thomas R. Jiang ‘17, who currently tutors high school students for the SAT test, says that he also believes he would have done better given these changes.

“There are fewer areas to make mistakes. It’ll be less of a marathon,” he said.

Jiang added that he thinks the SAT can only be improved by these changes. Both he and Narayanan, however, are less happy about the removal of the rest of the Writing section.

“It was good in the way that everybody had to study for it…I felt like I could work on it. But the essay—I didn’t know what they were looking for,” Narayanan said, as she explained why she approves of the multiple choice portion of the Writing section but not the essay.

Jiang agreed. He said that as an SAT tutor, the Writing section questions tested grammar in a way that made it easy for teachers and tutors to prepare students for that particular portion of the exam. Tutors will now have to alter their strategy to the new SAT format.

However, Jiang  said that he believes that despite these changes, there will still be strategies that students who wish to perform well on the SAT can learn.

“The SAT at the end of the day will still be super standardized,” Jiang said. “There will always be tricks to doing well on the SAT.”