Harvard Not On Top? 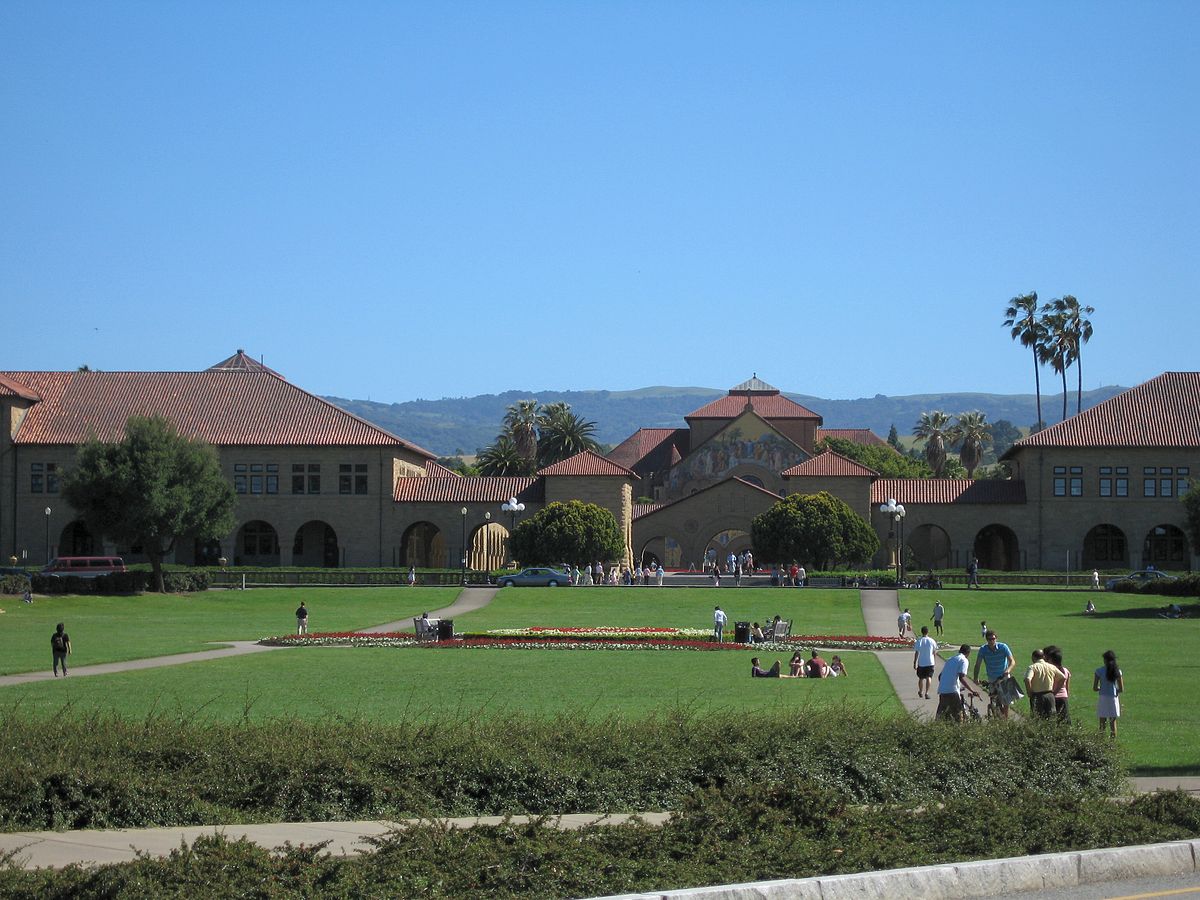 “So, what do you think Stanford has over Harvard, besides location and the fact that they are in the heart of Silicon Valley?” a registered member of College Confidential asked on the online forum, stirring up the debate between which school is better. Even if it isn’t the weather, make out parties, or chances of becoming a reality TV star that is drawing students to the west coast school, something about Stanford’s popularity is definitely on the rise.

This year, Stanford recorded their lowest admission rate ever, accepting 2,138 of 42,167 students, or a mere 5.07% of their applications. And it isn’t just Stanford accepting fewer and fewer applications—Princeton, Penn, and Columbia all recorded lower admit rates than years past, compared to Harvard which saw a slight increase in admission rates. Perhaps this is a result of Forbes’s ranking Stanford as the top college in the United States, followed by Pomona, Princeton, Yale, Columbia, Swarthmore, and the United States Military Academy. Harvard ranked sixth place.

This year, both parents and students in The Princeton Review’s “College Hopes & Worries Survey,” said they would pick Stanford over Harvard, Princeton, and Yale if they could go to any school, regardless of cost. However, the costs of an ivy league college are quite hefty. This year, Harvard’s tuition is $57,050, just slightly below Stanford’s $58,846 tuition, Yale’s $59,320 tuition, and Columbia’s $61,540 tuition—and these are only the direct costs, not counting printing, travel, laundry and extra expenses. 88% of parents say they will need financial aid to cover the hefty prices of a college education.

So what does not being the most selective university mean for Harvard this year? Harvard’s commitment to providing financial aid so that “ninety percent of American families would pay the same or less to send their children to Harvard as they would a state school” might make it a realistic, desirable option for students, but that doesn’t erase the fact that Stanford is ranking as the most desired school. Stanford’s prominent place on top of multiple lists suggests that as Stanford’s aid opportunity increases (funding for aid has doubled since 2007, by the way), more and more parents and students might start looking westward come time for application processes in the fall.

But like most high school seniors, we will have to wait until May 1 to really know what Stanford’s rise may mean for Harvard. Since it is the people who make this university so special, it would seem that yield rates (i.e. how many students accepted by Harvard actually choose to go here) will be the best determinant of Harvard’s competitiveness. We just hope that Kwasi Enin, who has gained fame for being accepted to all 8 ivy’s and has expressed an interest in Yale, knows how much more fun it is to be wearing Crimson than any other color when The Game rolls around in November.