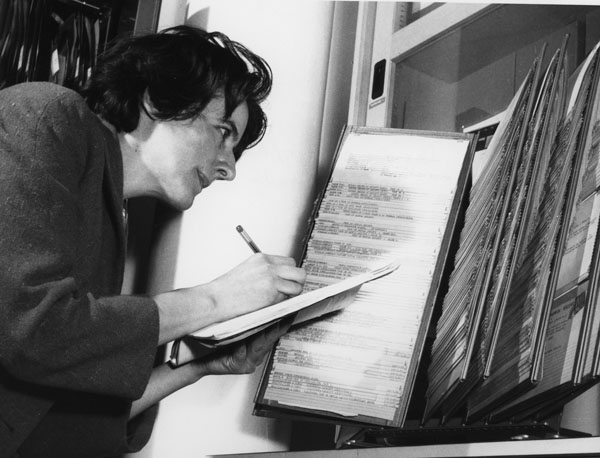 Here’s something you don’t usually hear in discussions about the increasingly competitive landscape of college and graduate school admissions: rejection letters don’t only sadden students. They have the same strong emotional impact on admissions committee members as well.

Angel B. Perez, former Director of Admission and Financial Aid at Pitzer College in Claremont, wrote in his emotional op-ed for the Los Angeles Times that what “families don't see is the amount of emotion that admissions officers across the country pour into making these decisions. These students don't know that behind closed doors, we argue about these difficult decisions. Each of us fights for the kids in admissions committee meetings, and we're truly sad when we turn away applicants…”

“Admissions officers care about people. If they don’t, the simply don’t last long in the business. They also care about creating opportunities for people who have encountered obstacles to success. It is incredibly exciting when an offer of admission is a dream-come-true for someone,” Webb said.

But the unfortunate flipside of that, she added, is that it is saddening to not be able to tell someone that their dream cannot happen. And, at an institution as selective as Yale, Webb said she has to do so more than 90% of the time.

When we asked her to recount one of those thousands of sad cases she told us:

"One of my saddest experiences was of a case like that—but one that didn’t have a happy ending.  The admitted student, [who had] a learning disability—had strong support from his family throughout his education and appropriate accommodations from his undergraduate institution.  The documented disability made it possible for him to take the LSAT under accommodated conditions, and he performed very well.  His letters of recommendation were outstanding.  Once the student enrolled, however, his work was far below the expectations of his first semester faculty member and student teaching assistant, that they came to the admissions office to look at his file.  Had we made a mistake?  I don’t think so.  But such situations—for better or for worse—make admissions officers cautious about reaching outside the school’s 'comfort zone' in making offers."

So, by now, I know what you must be thinking: “Boo Hoo! Admissions officers had to make tough decisions, but that doesn’t make me feel any better, and it certainly doesn’t put an acceptance letter in my hands.”

The point of this article isn’t to make you feel bad for these admissions officers, but rather to raise awareness about the fact that it doesn't always have to be this way. As Angel Perez explained, admissions readers bring applications to committee and vehemently argue about the difficult cases. By putting yourself in the best possible position with the most polished application and a truly compelling application persona, you can arm your admissions reader with all the fodder he or she needs to get that “admitted” stamp on your file.

An earlier version of this post incorrectly stated the gender of Angel B. Perez, former Director of Admission and Financial Aid at Pitzer College in Claremont. In fact, Perez is a man.