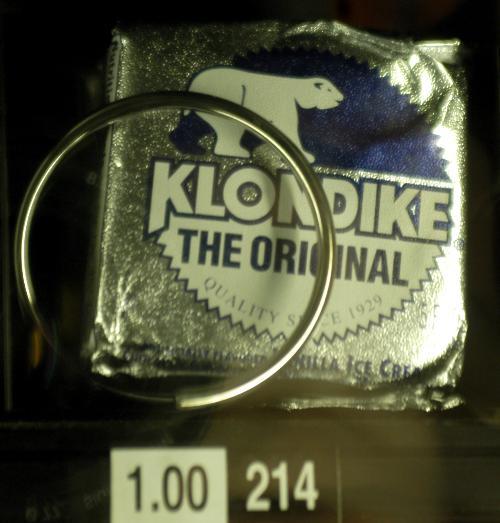 Snacks to the Max

It looks like the Computer Science Department doesn’t want its concentrators straying too far from home—or, at least, their home
By C.e. Powe

It looks like the Computer Science Department doesn’t want its concentrators straying too far from home—or, at least, their home away from home, the Maxwell Dworkin building.

With the donation of $20 million in 1999 by Microsoft Chairman William H. Gates ’77 and Microsoft President Steven A. Ballmer ’77, who is a Crimson editor, the new space has facilitated more than just a doubling in the size of the computer science faculty. Now, the most hard-core computer geek could feasibly camp out here for months, using the two shower rooms on the first floor and eating from the vending machines stocked with an array of microwavable goodies.

David A. Edwards, Gordon McKay professor of the practice of biomedical engineering, denies any possibility that these plush conveniences are an elaborate ruse to boost productivity levels amongst Harvard’s tech set. “I have no idea about the vending machines,” he says. “I think the building serves multiple purposes...with personal spaces on each floor where students and faculty often hang out talking about pretty much everything.”

Students, however, are more concerned with the possibilities of the building as a nocturnal study nook. Michael G. Sullivan ’03 remarks that although “the longest I’ve ever been in that building is probably only 14 hours,” he’s sure that this is shorter than the time spent by some of the computer science thesis writers who frequent the showers. Yau N. Chin ’04 admits to having once stayed in Maxwell Dworkin for three straight days. He says of the super-stocked vending machines, “I think it makes up for the hours of ridicule and shame that computer science concentrators have to walk around with.” Indeed, both the Herbal Essences shampoo in the showers and the fettuccini in the snack dispenser seem clear indicators that Maxwell Dworkin’s five-star facilities are easing the pain of many late nights in the lab.