Congress should increase proposed funding to the NIH 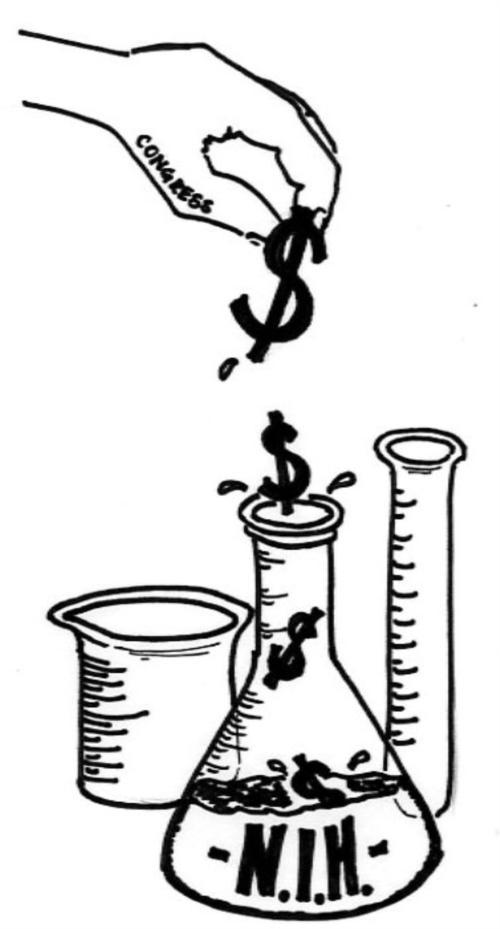 There is a charged atmosphere in the scientific community today—and not just among electrical engineers. A host of innovations, particularly those in the biological sciences, are generating a great deal of excitement. Yet White House antagonism may threaten the realization of practical progress. In the current budget proposal, submitted by President George W. Bush and now appearing before congress, the National Institutes of Health (NIH) would be provided nominal funding at last year’s level. With inflation, this effectively represents a decrease in the real value of funding to the NIH. This perverse budgetary approach to American science has come at terrible time, considering the great potential in biomedical fields.

Harvard—among other preeminent research universities—is driving advances in biomedical and biotechnology research, but it relies heavily on federal funding to support current momentum. Last year Harvard received grants of $329 million from the NIH—by far its principal stream of federal research funding. Thankfully, University President Drew G. Faust recognizes the importance of contemporary bioscience research to Harvard professors. On Tuesday, she testified in front of a U.S. Senate committee, speaking in support of increasing the NIH budget and expanding federal grants for biomedical research.

Faust identified several key reasons why such a change is necessary for the future viability of the biomedical field. A major concern is that junior researchers are becoming especially neglected as funding tightens. In a report issued by Harvard and six research institutions, the average age at which professors are first awarded an R01 research grant has risen from 39 to 43 since 1990. R01 grants to fund individual projects make up the largest portion of the funding that Harvard receives. Young researchers also tend to be creative and innovative, and so halting projects for this group is particularly hazardous. Furthermore, to maintain a foothold in the rapid global scientific race, the U.S. will need to ramp up domestic research support.

Fortunately, the biomedical industry is receiving deserved attention at the state level. Last week the Massachusetts State House approved a $1 billion bill in support of the life sciences industry, which will fund research in stem cells, biomedicine, and biotechnology. State politicians such as Gov. Deval L. Patrick ’78 have recognized the immense value and promise that this industry holds. We urge senators and the Bush Administration to make an amendment to the proposed budget and increase federal funding for biomedical research. Innovation must not be stymied when it is most accessible.