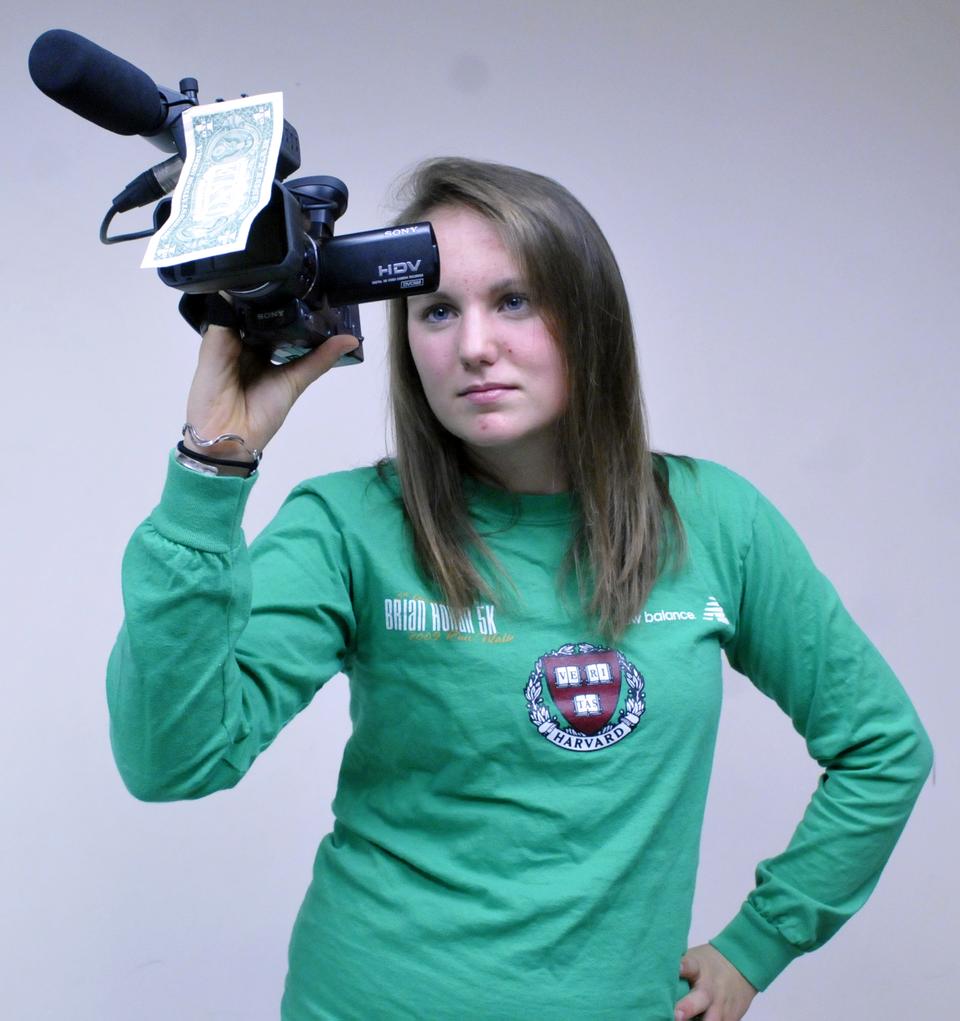 I admit that I was a little annoyed when I had to take Dunster Street instead of Holyoke Street so Jon Hamm could stand around and look pretty for the cameras, but I get just as annoyed when I can’t find my cell phone or my pillow falls off my top bunk. I face these obstacles on a daily basis—I think I can handle filming for a couple of weeks.

But apparently, Harvard disagrees with commercial filming on campus, even though the university claims to be so strapped for funding. The Spee was paid a rumored $25,000 for just a few nights of filming in their garden—not even the building itself—and the University can’t even find enough money to make some pancakes every morning? Prisoners get hot breakfast, and they’re not paying $50,000 a year.

If it costs $450,000 per semester to provide hot breakfast to undergraduates, what faster way to make money than allowing a couple production companies on campus? I’m more annoyed by the daily, “So, even if you’re one of the greatest presidents in US history, you can still get the shaft. HAHAHA,” that I hear tour guides yelling every single day than I would be by my class being moved so Justin Timberlake can act like a nerd in front of Emerson.

If the University is so worried about disrupting student life, maybe they could reroute (or ban) the tour group that gets in the way of my 11:05 dash from Straus to Sever every Tuesday and Thursday morning. Sorry I’m not sorry, Unofficial Tours—but those hats look stupid and I might be less bothered if you could pay $25,000 for disrupting the Yard.