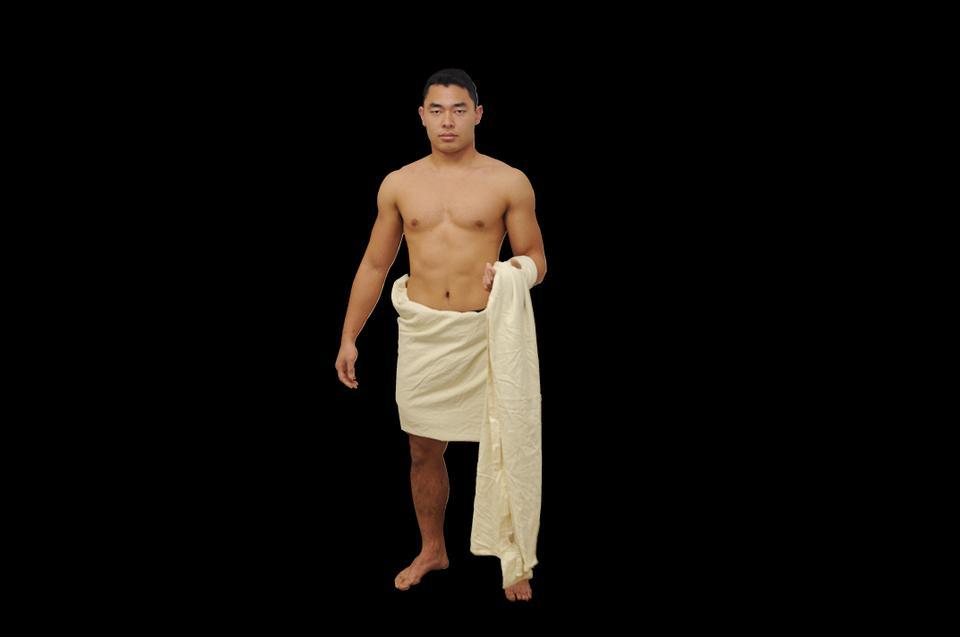 Today, despite seemingly unbeatable odds, Kai-Cheng Ho ’10 leads the charmed life of a high-achieving student and star running back on the football team.
By Stephanie M. Woo

Today, despite seemingly unbeatable odds, Kai-Cheng Ho ’10 leads the charmed life of a high-achieving student and star running back on the football team.

“A lot of people—coaches, teammates and family—have helped me throughout my life. I wouldn’t be here without their support,” says Ho. “If you were to tell me six years ago that I’d be playing football at Harvard, I’d say you were crazy.”

Born in Taiwan, Ho was 12 years old when his father lost an eight-year battle against cancer, and his mother was institutionalized for illness shortly thereafter. Adopted by a sympathetic aunt, Ho arrived in the United States at the age of 13, unable to speak English and never having played football. “He’s a great example of the human spirit,” says Coach Tim L. Murphy, Head Coach for Harvard Football. “What are the odds that a kid who lands in the United States basically as an orphan with no money or language skills ends up as a Harvard football player?”

Despite his relatively compact 5’10 and 190-pound frame, Ho has proven to be a force on the football team.

Disadvantaged by his size and a late start to football, Murphy attributes Ho’s success to a combination of natural ability and hard work. “He’s one of the hardest working members on the team,” says teammate and blockmate John A. Paris ’10. “He has a true passion for football and he loves it.”

The Game in 2007 marked Ho’s breakout performance as an athlete, when the then-sophomore led the Harvard team to a surprising 37-6 victory. While a foot injury suffered during a scrimmage earlier this fall has ended Ho’s college football career, the economics concentrator remains active as a promoter of American football overseas. “I really want to start a league in China,” says Ho. He stars in an episode of a reality show called “NFL Blitz,” which is produced by NFL China and is scheduled to air the week before the Super Bowl.

Off the field, Ho is also known for his expressions of energy, enthusiasm, and kindness.

“He’s about as loyal as they come,” says blockmate Jeremy S. Lin ’10, himself an athlete on Harvard’s basketball team. “He’s willing to run through a brick wall for all of his friends.” Lin noted that recently Ho, who had an interview in New York, rearranged his return flight to make it in time to support the men’s basketball team in the game against Rice University.

Aside from being a valued friend and esteemed athlete, Ho—who donned a grass skirt and won a prize for his hula dancing during last spring’s Hawaiian cultural festival, “Luau”—is known by his friends for some of his quirkier qualities. “Along with dancing, he is very talented at eating an absurd amount of Chinese food,” says Lin. “He’ll easily eat two full overflowing plates of dumplings.”

With accomplishments ranging from promoting football abroad to dancing the hula, Ho says that he takes nothing for granted. A true team player, he hopes other Harvard students can adopt a similar perspective.

“Always remember how fortunate and privileged you are to be at this great place,” says Ho. “But never forget the people who have helped you along the way.”