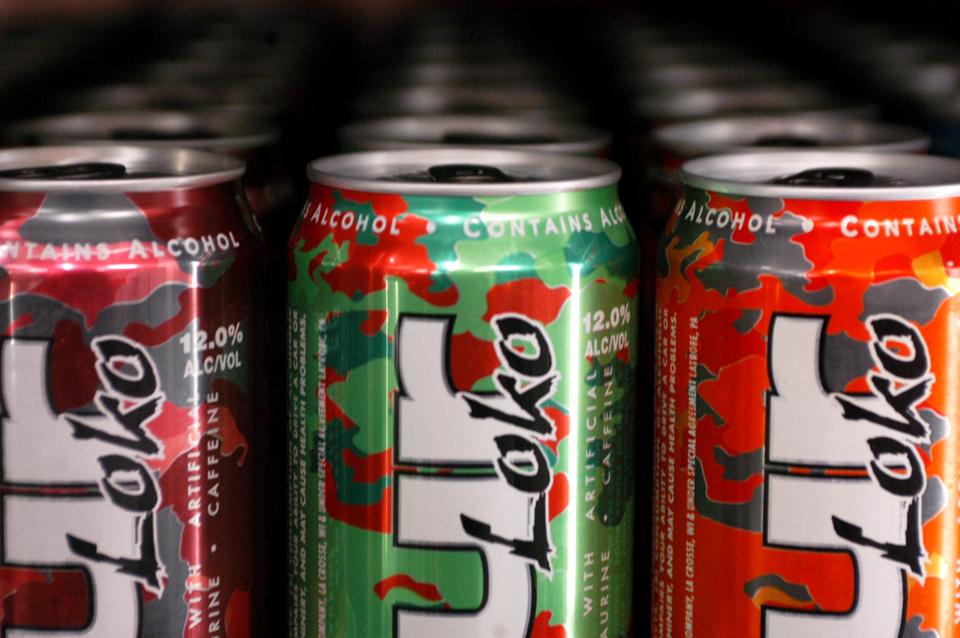 Amid snowballing regulatory scrutiny, the makers of the popular caffeinated alcoholic drink Four Loko announced yesterday that they would no longer include caffeine, guarana, and taurine in their beverages.

Phusion Projects—whose drink has received criticism from government regulators, as well as Harvard College and University Health Services administrators—said that it would reformulate the beverage to remove stimulants like caffeine.

“We are taking this step after trying—unsuccessfully—to navigate a difficult and politically-charged regulatory environment at both the state and federal levels,” the managing partners of Phusion Projects said in a statement.

The announcement came after a flurry of actions against the company early this week. Yesterday, the Massachusetts Alcoholic Beverages Control Commission announced increased restrictions on the sale of such beverages. The new measures are slated to be filed next Monday.

In a press release, the Commission said that the classification of Four Loko as a malt beverage “may be misleading consumers about the true contents of the products being sold.”

Following the announcement in Mass., Senator Charles E. Schumer ’71 said that the Food and Drug Administration was expected to effectively ban the sale of caffeinated alcoholic beverages, including Four Loko, as early as next week.

The federal ruling would designate caffeine to be an unsafe additive to beverages with alcohol, making the sale and marketing of such drinks illegal.

“This ruling should be the nail in the coffin of these dangerous and toxic drinks,” Schumer said in a statement. “Parents should be able to rest a little easier knowing that soon their children won’t have access to this deadly brew.”

Harvard College administrators have taken a strong stand against the beverage, which they say is dangerous due to its potent mix of stimulants and depressants.

In an e-mail last month, University Health Services Director David S. Rosenthal ’59 and Office of Alcohol and Other Drug Services Director Ryan M. Travia warned students not to drink Four Loko, the consumption of which they said had caused some Harvard students to require medical treatment.

Yesterday, before Phusion Projects announced its change in formulation, Travia wrote in an e-mail statement sent by a spokeswoman that AODS was “concerned about Four Loko and has worked to raise awareness among students about the risks associated with its consumption.”

“Our hope is that any action taken regarding Four Loko will serve to increase awareness of these issues and limit dangerous consumption on campus,” he wrote.

Prior to the announcement by Phusion Projects, employees at liquor stores in Harvard Square said that the loss of Four Loko due to a ban would probably not affect overall sales significantly.

George Sarkis, manager of C’est Bon Convenience in Harvard Square, said he did not anticipate the ban on Four Loko would affect his business “at all.”

“Three months ago there was no Four Loko here,” he said, standing next to a shelf full of the colorful cans. “With it or without it, we’ll be fine.”