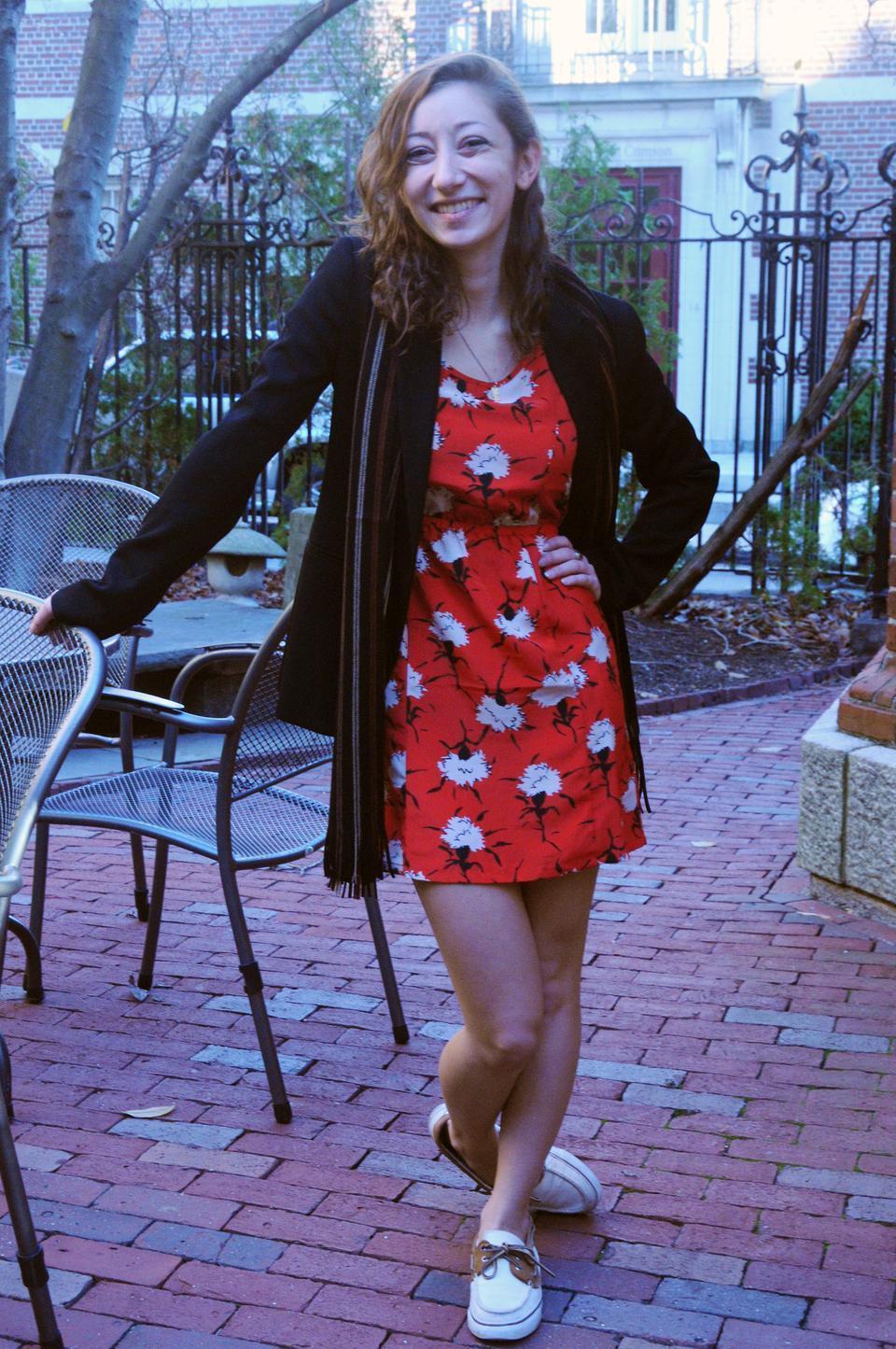 J. Press and Urban Outfitters are taking the maxim that opposites attract to a whole new level.
By Michelle B. Nguyen

J. Press and Urban Outfitters are taking the maxim that opposites attract to a whole new level.

Over the past month, the blogosphere has been bustling with news about a collaboration between J. Press, the century-old preppy collegiate menswear label, and Urban Outfitters, the clothing chain popular with a young hipster demographic, to produce a fall collection.

The line, which went live on UrbanOutffiters.com last week and will premier in stores in December, features “preppy casuals mixed with classic basics and relaxed styling,” according to an official press release from Urban Outfitters. Selections include a Black Watch tartan golf jacket, slim-fit pants and shirts in a variety of colors like Yale grey, Columbia blue, and Princeton orange.

“We wanted to recreate the height of traditional Ivy League style in the early ’60s,” said design director Mikito Takeshima.

The 20-piece collection, influenced by the 1978 film “Animal House,” was designed by J. Press and manufactured by Urban Outfitters vendors. A blazer is priced at $148, compared with $495 to $895 at J. Press.

“I thought somebody was pulling my leg,” said A. John Tinseth, owner of TheTrad.blogspot.com, one of the first independent fashion blogs to break the news earlier this month. “There’s been a lot of things mentioned about J. Press lately, but that was the most bizarre thing I’ve heard.”

“At the outset, it seems a Machiavellian thing to do on J. Press’ part,” Tinseth said, believing that the collection would introduce the brand to a young market with a flair for the inexpensive and disposable. “But what came out was a cheaply made, almost unwearable line of clothing.”

The initial reaction from some Harvard students toward the alliance was intrigue mixed with skepticism.

“It sounded a little strange,” said Phillip Y. Zhang ’12, former executive producer of Identities, a major fashion show on campus. “But when you think about it, they make a good team in terms of branding and marketing.”

Parker L. Wright ’11, a frequent J. Press customer who described his style as “dress-down prep with slim fits,” expressed uncertainty. “J. Press is old world, Urban Outfitters is for hipsters who don’t know how to dress,” he said. “The combination of the two could work, but I doubt it will.”

The verdict is still out on this ticket, but for Tinseth, one thing is certain. “Do I like the line? Not so much. Do I understand it? Absolutely,” he said. “I bought a lot of stupid things when I was 19.”