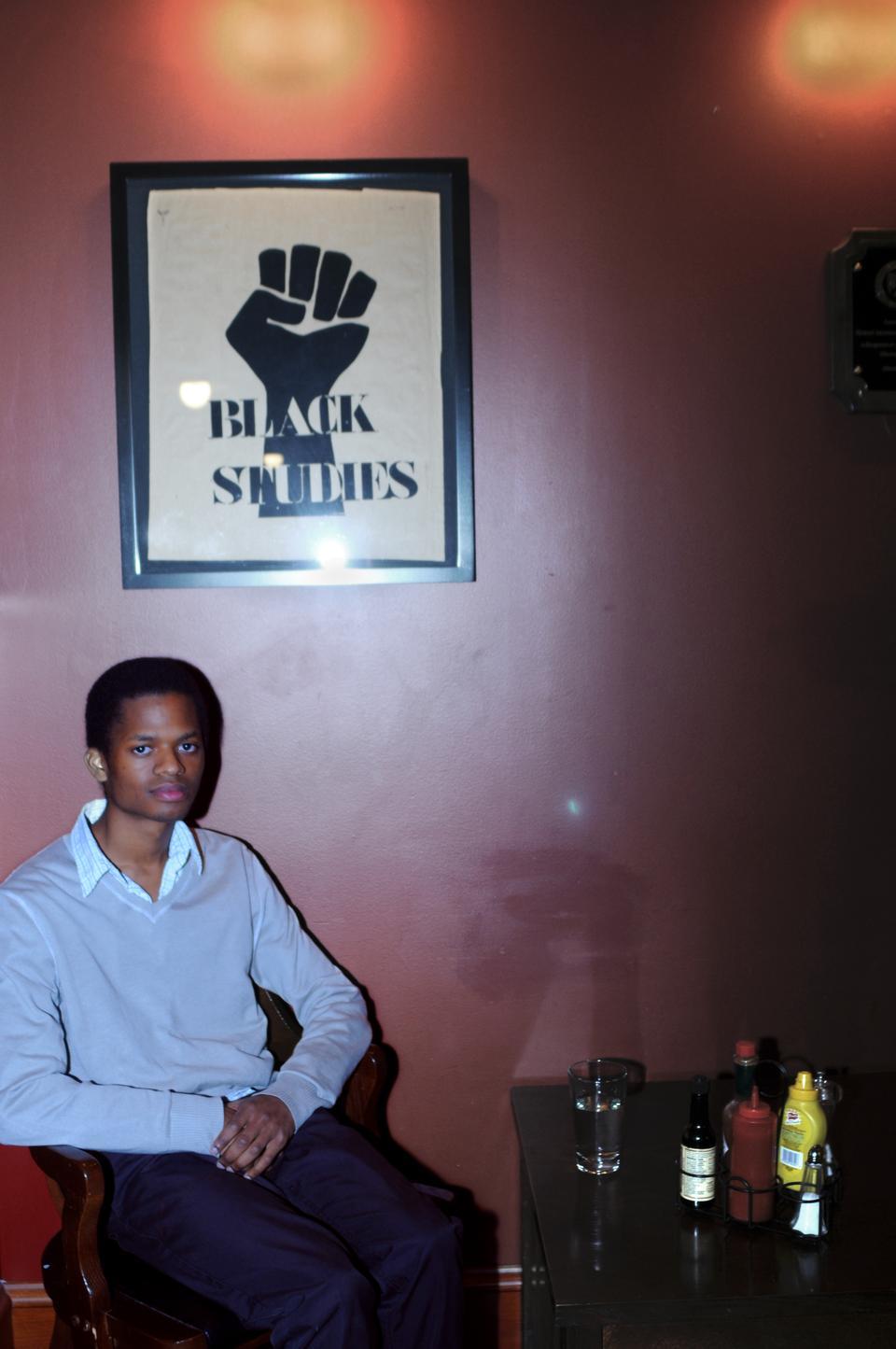 Some friends of Remeike J.B. Forbes ’11 joke that he is the most patriotic guy they know. He is a ...
By Alexander J.B. Wells

Some friends of Remeike J.B. Forbes ’11 joke that he is the most patriotic guy they know. He is a talented banjo player who is committed to learning the national folk songs of the American Left—and when he plays them at home in the Dudley Co-op, of which he is a co-president, the whole community gathers around to join in.

But Forbes has found his politics to be far more controversial than his music. Born in Jamaica and raised in New York City, he earned himself a place at  Phillips Exeter Academy. During his senior year there, after serving as president of the Exeter Socialist Club, he founded an anarchist magazine that substituted antiwar slogans for advertisements.

The visual and environmental studies concentrator has been active in the Student Labor Action Movement since 2008, when it was galvanized to defend the interests of the University’s employees in the light of budget cuts. Since last spring, he has been director of SLAM and provided graphic designs for protest material. One design, a Harvard crest altered so that the three open books read “AV-AR-ICE,” scored a mention in Vanity Fair.

But it was with the Student Immigration Movement that Forbes’ most illustrious moment would come. The DREAM Act campaign needed a logo for one of their projects. Volunteered by a few friends, Forbes sent the product of a few flurried hours on his laptop and by the next day, it had been accepted by the national United We Dream office as the official DREAM University design. “It just took off in a way I never really imagined,” Forbes says.

He hopes to earn a Masters of Fine Arts in graphic design and cannot imagine anything but combining this artistic passion with his activism. “That stuff doesn’t die,” he says.

His friend and housemate Colette S. Perold ’11 agrees that Forbes is not the kind to ever stop trying to change the world. “There’s a spark that just wants to question everything and bring life to everything,” she explains.

“He might want you to think he’s grumpy,” Perold says. “But he really does have a massive heart.”