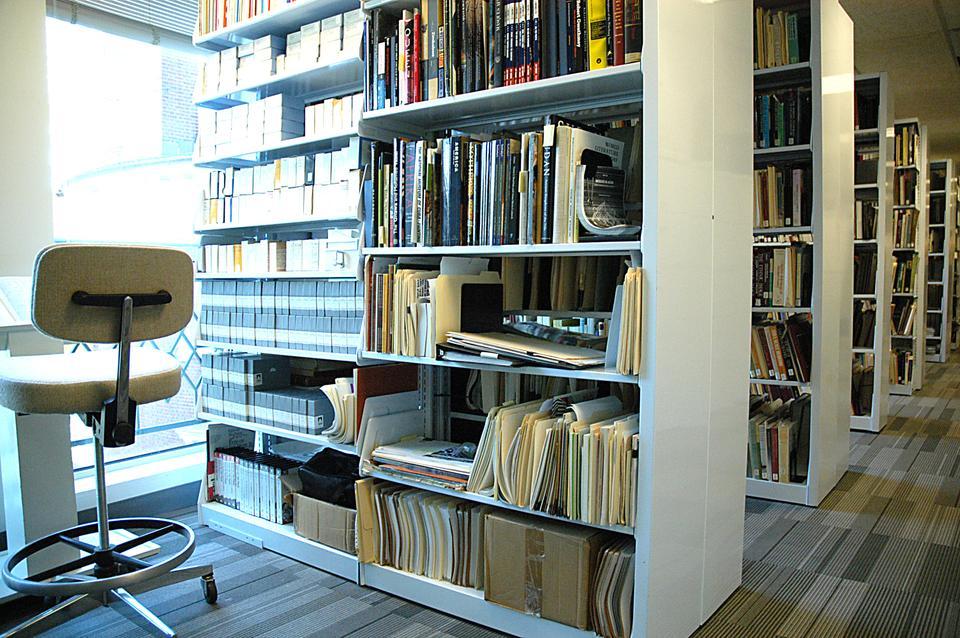 Long kept hidden in the darkness of Harvard’s Archives, the story of the Secret Court Files hits the brightest city in the world.
Advertisement
Advertisement

In May of 1920, a five-person committee of high-level Harvard administrators, including President A. Lawrence Lowell, class of 1877, began ...
By Emily S. Shire

In May of 1920, a five-person committee of high-level Harvard administrators, including President A. Lawrence Lowell, class of 1877, began an investigation of students suspected of homosexual acts. The committee, known as “The Court” by its members, went to great lengths to keep these trials a secret, redacting all names and securing all evidence in the University Archives under the title “Secret Court Files, 1920.” This spring, with the development of a play that credits the secret trials as inspiring a “journey behind ivy-covered walls,” it’s difficult not to imagine Lowell rolling in his grave.

On November 21, 2002, Fifteen Minutes magazine published an article by Amit R. Paley ’04, exposing the secret trials Harvard administered to expel students accused of “homsexualism.” Paley first discovered the files regarding the secret court while researching in the University Archives for a different project; with the students’ names redacted, Paley painstaikingly began combing through Freshman Registrar information and old yearbooks in the spring of 2001, trying to piece together an account of the trials.

Though it required several months of diligent research, Paley’s story resulted in a tremendous impact on both the University and national levels, with swarms of news trucks and television interviews becoming a regular presence at The Crimson.

“Once we saw the national reaction, we saw it wasn’t something Amit had just been digging for. It was this huge revelation,” recalls Rachel E. Dry ’04, Paley’s fellow magazine associate editor when the story was written.

FROM SCANDAL TO STAGE

Since then, the national buzz surrounding the scandal has spawned a book, news specials, and most recently, a theatrical production under the working title of “The Harvard Project.” The play, which has already undergone three workshop performances at Manhattan’s East 13th Street Theater, chronicles the lives of Harvard students who were investigated and expelled for “homosexualism” during those clandestine proceedings.

According to Tony A. Speciale, the production’s director and co-writer, he first conceived of “The Harvard Project” when he read an article about the secret trials in Out magazine; as a graduate student at Columbia University at the time, he knew he wanted to do something special with the story.

“I put it on the back shelf, but I knew I wanted to make it a great play,” Speciale recalls.

“I remember very distinctly the cover of FM and what it was about and everyone finding it shocking,” Burkle says. “I was like, ‘This is a really great story ripe for dramatic interpretation.’”

But the road to transforming one of the Ivy League’s best-hidden secrets into a factually-sound, modern play has been a challenging and ever-evolving process.  After securing photocopies of the court files from Harvard’s archives, documents—including handwritten notes from the trials—still had to be transcribed. “There were missing pieces, so we looked at the names and tried to create timelines,” Speciale says.

And even with these documents, getting at the hard facts of the trial has remained a struggle.

“The fascinating thing is no one really knows the truth,” says Burkle. “It’s hard to parcel through and get to that kernel of what is true.”

Since relatively little is known about the students involved in the trials, Speciale chose a more atypical route for creating the script. He handed the actors all of the available biographical data about their characters, and began holding two- to three-hour-long improvisation sessions.

“We would video record and capture all this material and transcribe and edit it, and the script grew out of [that process],” said Speciale.

Speciale’s actors doubled as writers, with everyone contributing his share to the play’s development.

“Everyone was responsible for reading it, analyzing it, suggesting cuts, and putting it together.”

In keeping with this unconventional style of playwriting, “The Harvard Project” has included more creative structural elements–having the same actors play both the group of Harvard friends and members of The Court, for example–in an attempt to emphasize different layers of meaning to the audience.

“You have friends that are in close circles and confidantes, and when they are interrogated, those friends become the faces of the court,” said Speciale. “We are playing around with it theatrically, an almost meta-theatrical way of dealing with The Court.”

As unique as the collaborative creation of “The Harvard Project” has proven, there is deep concern for staying as true to the historical people and events as possible with the relatively limited information available.

“We’ve been creating characters based on real human beings,” said Speciale. “There is an inherent responsibility and respect for dealing with their lives.”

As a Harvard alum, Burkle feels he has his own unique responsibility to the accuracy of the play.

“We all bring different perspectives, and I put it into context, so we give the truest representation that we have,” he says.

By explaining everything from the timeline of reading period and exams to the significance of Harvard housing, Burkle has served as a firsthand Harvard resource on the project.

Burkle also feels that as a graduate of Harvard, he connects in a deeper sense to the kind of pain and shame the expelled students felt. “It is really a privilege to be a graduate of the College,” he says. “Knowing how much I relish it, I can speak to how heartbreaking it must have been for these students.”

But the emotional appeal of the play goes far beyond the Yard. “For an entire generation, people weren’t allowed to be true to themselves and live the lives they wanted, and it is as true today as it was then,” says Burkle. “It has been resonating across the board.”

And while “The Harvard Project” is far from being a finished work, Speciale is very pleased with the responses he has received from audience members.

“People are impressed by the scenes that came out of the improv, and it feels organic and live,” says Speciale. “At least if they are responding in an emotional way, we can fix all the other things.”

With another workshop performance expected next month, the crew of “The Harvard Project” hopes that audiences will soon be cheering on the play along with them.