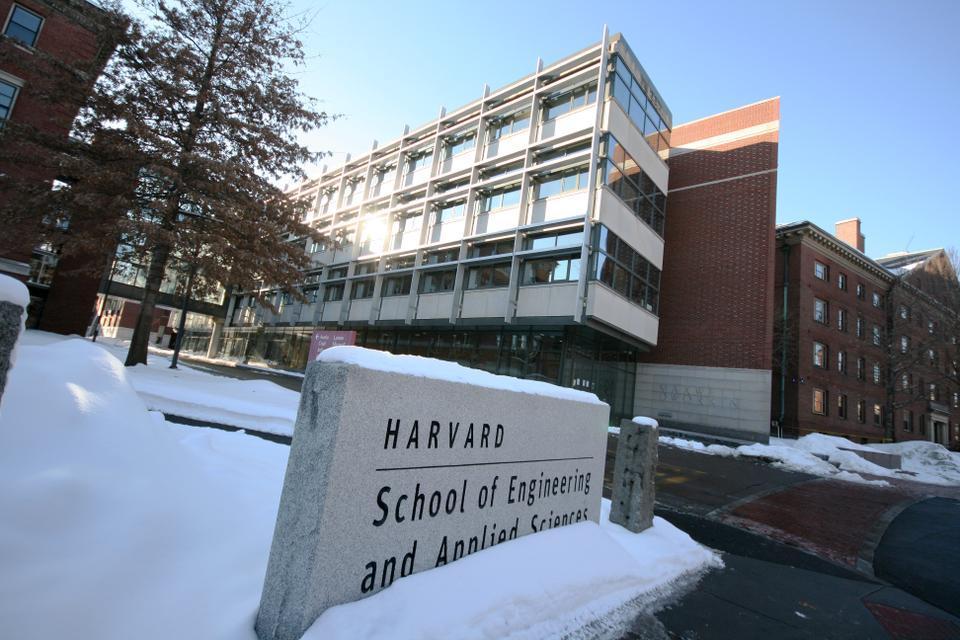 In response to burgeoning student interest over the past few years, the School of Engineering and Applied Sciences will create a new biomedical engineering concentration, marking the start of the school’s ambitions to expand existing tracks into independent concentrations.

The proposed concentration, passed unanimously by the Faculty of Arts and Sciences on March 2, was designed to meet the needs of pre-med students who seek a more quantitative alternative to the life sciences track at the College, several SEAS administrators said.

Members of the Class of 2011 will be the first to graduate with a degree in biomedical engineering instead of the umbrella engineering sciences concentration.

The creation of separate concentrations will allow Harvard to raise its “visibility” in recruiting students interested in engineering, according to Associate Dean for Academic Programs Robert D. Howe.

Howe added that he hopes to see an expansion in course offerings and hire additional faculty members over the next several years to strengthen the school’s foothold in the field.

David J. Mooney, an associate dean for chemical and biological sciences and engineering, stressed that the change will formally recognize the work that students currently pursue under the biomedical engineering track.

“[This change] is going to serve the students really well,” said Mooney, who is spearheading the transition.  “They’ll have a diploma that says ‘Biomedical Engineering’ on it, instead of ‘Engineering Sciences.’”

Mooney added that he expects the new concentration to be popular among undergraduates.

The number of declared concentrators in SEAS has increased by nearly 40 percent since its establishment as a school in 2007.

Several engineering concentrators expressed enthusiasm about the news, though they noted that this change comes relatively late.

“If I were a sophomore and I had a chance to switch, I’d definitely switch,” Shiv M. Gaglani ’10 said. “The fact that Harvard didn’t have its own bioengineering concentration with interdisciplinary courses was kind of outmoded.”

Christopher M. Madl ’11, an engineering sciences concentrator who does not currently plan on switching to biomedical engineering, said that he believes the new concentration will attract pre-med students.

“I won’t be 100 percent sure until I see the course requirements,” Madl said about switching concentrations.