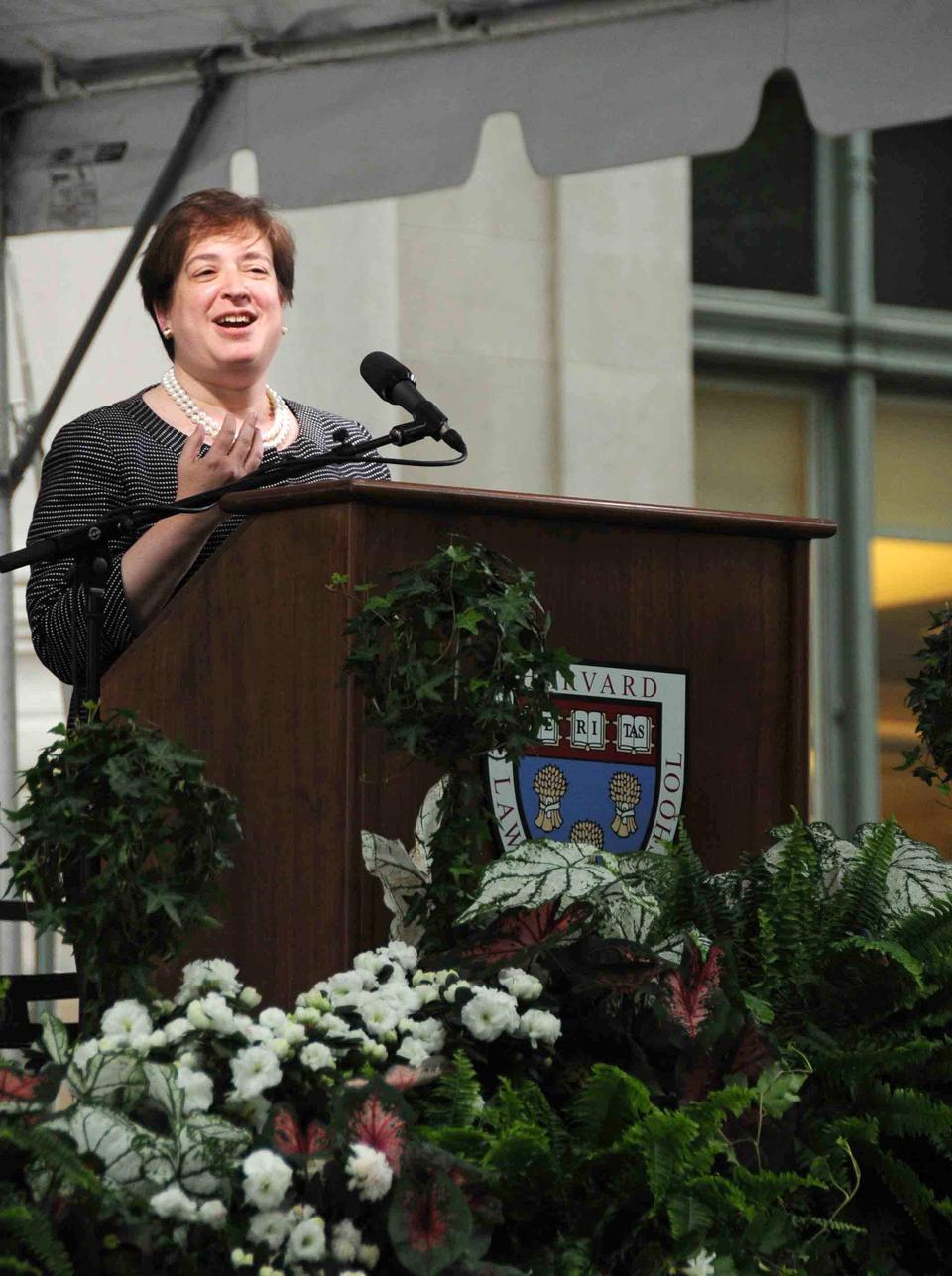 Former Dean of Harvard Law School and Solicitor General Elena Kagan has been nominated to replace Justice John Paul Stevens on the Supreme Court by President Barack Obama this morning.

Obama announced his appointment at 10 a.m. this morning with Kagan by his side.

Kagan, who is 50 years old, would be the youngest Justice on the Court. She would also be the first Justice since William H. Rehnquist without any prior judicial experience.

Law School Professor Mark V. Tushnet ’67, who also clerked for Marshall, noted that experience as Solicitor General will have exposed Kagan to a wide variety of legal issues.

But speaking yesterday before the announcement was made, Law School Professor Alan Dershowitz said that the recruitment issue was “very center to moderate” and that he does not believe that it will bar her from the Court.

“She is a very strong person and she is a strong advocate,” said Professor William P. Alford before the announcement was made.

At the Law School, Kagan was known for bridging gaps between liberals and conservatives.

“I think she was appreciated by the faculty of the right, the center, and the left,” Dershowitz said.

“I think she would be a welcome presence on the Supreme Court.”

If confirmed, Kagan, who is Jewish, will replace the Court’s only Protestant, and the court will be made up of six Catholics and three Jews.

But Dershowitz said he did not think religion would figure in her potential confirmation. “It’s long past the time that we will care about religion,” Dershowitz said. “That’s an issue of the 20th century.”

Several professors noted that they thought Kagan ran the Law School in the style of a government agency.

Kagan expanded the Law School faculty by about 10 percent during her tenure. She also pushed forward the building plans for Northwest Corner, and oversaw major curriculum overhaul with now-current Dean of the Law School Martha L. Minow.

Dershowitz said he believes that the institution improved under her term.

“She ran it like a university should be run,” he said.

Obama passed over federal appeals court Judges Diane P. Wood and Merrick B. Garland ’74, a member of the Harvard Board of Overseers, the other frontrunners for the position.

Kagan’s youth may also have been a significant factor in Obama’s choice, as Wood, 58, and Garland, 57, might have served shorter terms as Justices.