'By Nightfall' by Michael Cunningham (Farrar, Straus and Giroux) 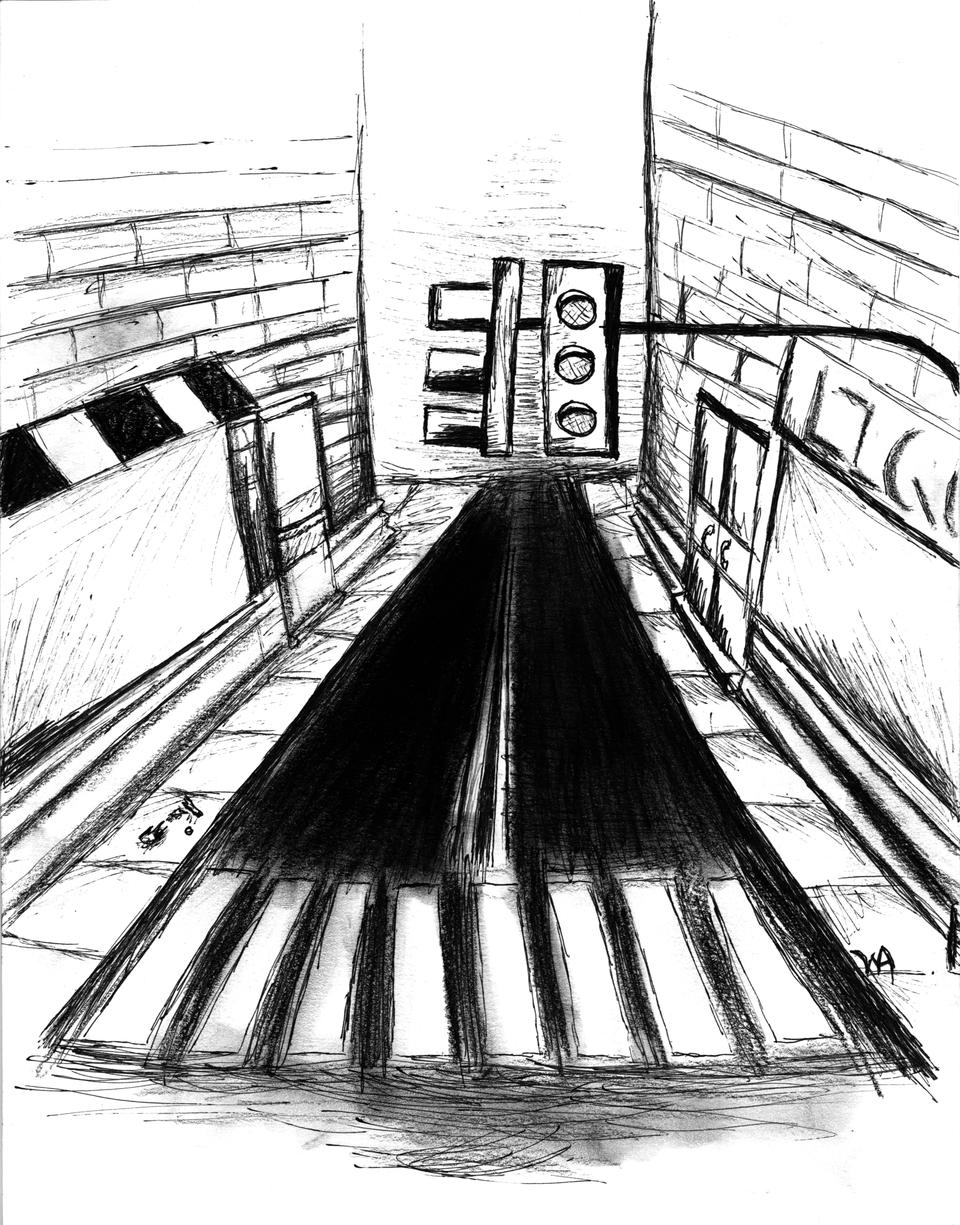 When Michael Cunningham recast Mrs. Dalloway in “The Hours,” he gave her a new surname and a twentieth century setting. He aligned Clarissa Vaughn’s story with vignettes of her predecessor’s creator and those of a 1950s housewife struggling with domesticity. Despite nearly a century between them, Cunningham bound together these women’s lives with an exquisite portrayal of their fits of despair, their doubts about love, and their deliberations on the redemptive power of suicide.

“By Nightfall,” Cunningham’s latest work, is another revival. Borrowing from Thomas Mann’s “Death in Venice,” the novel reinterprets Gustav von Aschenbach’s plight—that of an older man, captivated by the youthful beauty he has relinquished to time, ultimately ruins himself with an obsessive attraction. Cunningham proves, once more, that he is inarguably good at adapting a prior text and its nuanced symbols to a modern context. But where the 1912 novella had a controlled poignancy, Cunningham’s plot can feel laborious and digressive. “By Nightfall” intends a penetrating examination of middle-aged life and its crumbling foundations, but it lacks focus and convulses with histrionics, rendering the book simply teenage angst for grown-ups.

Cunningham, who provided the introduction to Michael Henry Heim’s 2004 translation of “Death in Venice,” knows his Mann. Peter Harris, 44, is an art dealer, and his friend and fellow gallery owner’s recent diagnosis of breast cancer means he has the opportunity to add a promising red-headed artist to his modest repertoire (though no aristocratic ‘von’ to his name). Meanwhile, his wife’s brother Ethan moves in following a failed stint of “finding himself.” The Mistake, or Mizzy, as he is nicknamed, was born significantly after his elder sisters despite the efforts of a tubal ligation. Mizzy is a beautiful boy Peter likens to a Rodin sculpture and a carbon copy of Rebecca Harris in her young adulthood.  Like von Aschenbach, Peter attempts to compel his interest in Mizzy to the abstract and aesthetic, but he is too strongly drawn to what an affair, even platonic, would promise. When Mizzy abandons the Harrises as efficiently as he has every other ambition, Peter and Rebecca finally confront the masquerade of their bourgeois-elite lives.

But there’s also Peter’s brother, Matthew, who long ago succumbed to AIDS; past loves and dysfunctional in-laws; an alienated daughter (and several mentions of aliens). They all play a role, often emerging unbidden from Peter’s thoughts. The man is a mess, and perhaps Cunningham wants to prove that Peter could be any middle-aged passerby whose existence is not so tidy as to fit neatly within the covers of a book. More often than not though, the extra characters, complications, and abundant emotional baggage associated with the former are distracting.

As in “The Hours,” when he emulated Virginia Woolf’s stream-of-consciousness style, Cunningham creates depth by deftly handling prose. Sometimes within a paragraph, he transitions between omniscient narrator, Peter’s interior monologue, and a second-person interlocutor who usually serves as Peter’s subconscious. The effect of these transitions is to provide scope and to throw the reader from one point of view to another. The third-person narrative assembles the façade, but beneath that seemingly well-constructed exterior is Peter’s repressed introspection. Cunningham manipulates us well into believing how withdrawn he has become. The dialogues, similarly, have purpose—in present day, Peter trades words as if in perpetual transaction, but a flashback to a conversation between younger versions of the Harrises underscores how spontaneity, curiosity, and libido have diminished with time.

Thus Peter’s fascination with Mizzy is framed as an obsession with youth, as he admits to homoeroticism but not to homosexuality (because Cunningham’s characters never have sex—there is always motive; sex is always emotive). When Peter’s musings on youth are restrained, they are quite gripping: Mizzy was “looking so young and guilty and... tragic, tragic in a way that’s available only to the young, the young and self-immolating... it’s different entirely from the tragedies of age, even of middle age, when any hint of downfall is shaded by gravity, by wounds, by the simple, maddening failure to stay young. Youth is the only sexy tragedy. It’s James Dean jumping into his Porsche Spyder, it’s Marilyn heading off to bed.” But too often, as Peter kneels beside a sleeping Mizzy or compares the radiant glow of the brother to his wrinkling wife, Cunningham overdramatizes.

Art is at the forefront in this novel, at once protagonist, enemy, symbolic motif, and plot-driving force. Cunningham has no reservations about making Peter’s conflicts obvious: the man makes a living by selling art, his days consumed by his Ten Thousand Things to do, but he is desperate to find genius. “Peter realizes: in historical terms, most of these people... are the guildsmen, the carvers and casters... They feel pride in and detachment from their work. They have the customary array of louche habits, but they’re not nut jobs, they’re laborers, they have to be in this economy... Where are the visionaries, then? Have they all been lost to drugs and discouragement?”

Cunningham invents some unexpectedly imaginative post-modern work to give instances for Peter’s dilemma. There are the Sasha Krims—grotesque, amorphous, made of tar, resin, horsehair, and prone to dripping on the floor of the MoMA; the Rupert Groffs—commanding burnished-bronze urns with profanities, pornographic hieroglyphics, and manifestos carved into them so small they are only intelligible up close; the Bock Vincents—a series of canvasses shrouded in brown paper, waxed over with paraffin, and meant to expose the discrepancy between expectation and reality. When an accident occurs, and one of the wrappings of a Vincent is ripped, Peter finds, beneath the surface of what he had believed might be visionary, only clumsy, abstract student work—a subtle foreshadowing for what is to come with Mizzy.

“By Nightfall” means to be lovely and heartrending, but it may strive too desperately to be seen as having the genius Peter wanted to find in an artist. Like a Vincent in book form, it is bound up in Cunningham’s propulsive, poetic prose, but the work lacks the nuance that would elevate it.

—Staff writer Denise J. Xu can be reached at dxu@fas.harvard.edu.