'The Particular Sadness of Lemon Cake' by Aimee Bender (Doubleday) 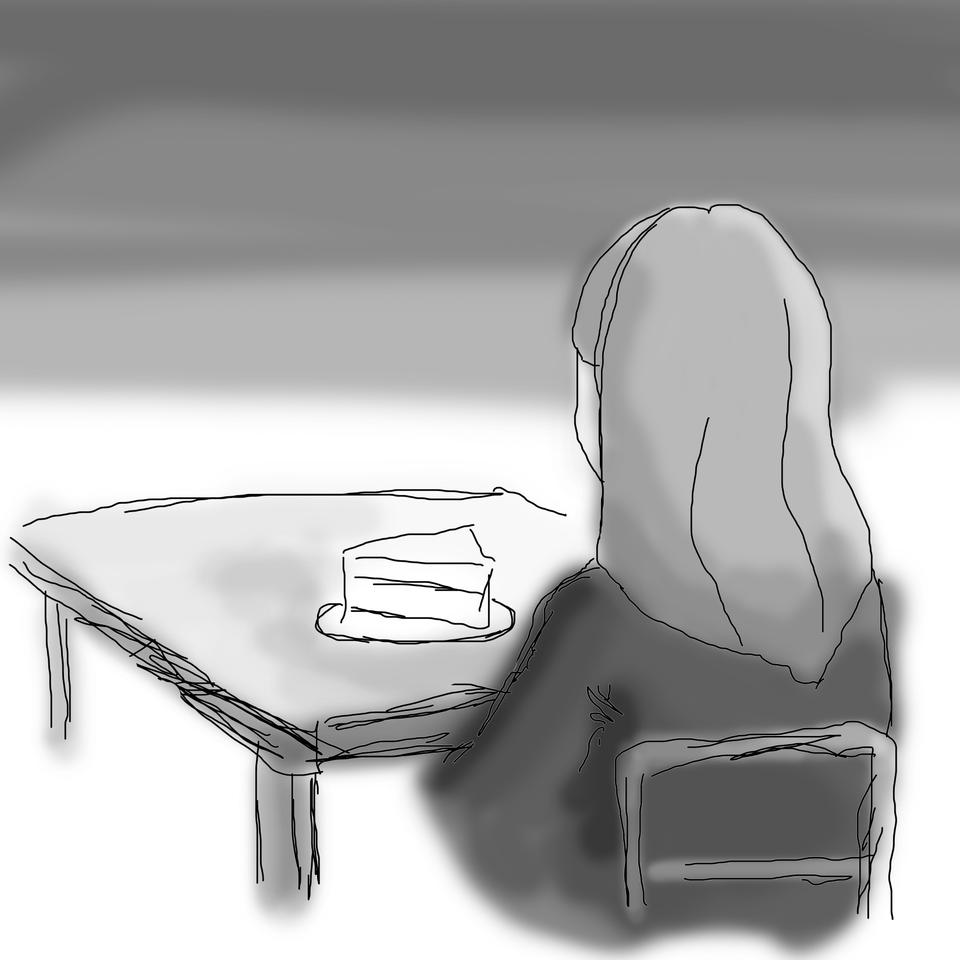 Upon reading Aimee Bender’s “The Particular Sadness of Lemon Cake” one is struck with a total inability to remember the protagonist’s name, one symptom of Bender’s ill-formed main character. Which is not to say the work is terrible. While the characters may be vague, the novel’s driving conceit proves memorable: a heroine who can taste the emotions of people in the food they concoct.

While such a power might seem the stuff of superheroes (at least very domestic ones), Bender’s protagonist, Rose, never fully harnesses her gift. Rather, she grapples with its interpersonal and culinary consequences, while dealing with all the stock issues of adolescence: distant parents, academics, and boys. Bender’s decision to focus on young Rose’s development renders the book less eventful than it could have been, but allows for an intimacy of human scale that makes readers’ incredulity stand down.

Such a simple story could easily be enhanced with stark, elegant narration, which Bender seems to be aiming for. This does not happen. Because the book opens with the narrator describing her childhood, the style seems to be that of a five year old. Sadly, the diction and depth of metaphor does not become more complex as the character ages, but rather remains stunted. For example, as a senior in high school, Rose has her first romantic encounter, which she characterizes as “a fight with our lips, but somehow it all still felt pretty good.” That’s one way to put it.

The plot of the novel is rather difficult to pin down; it is as vague and meandering as the work’s narrator. It focuses on Rose’s relationship with her mother and father as her brother succumbs to mental illness. Indeed, much of the book centers on Rose’s brother, Joseph. He proves a more captivating character than his sister, even if his internality is obscured by the limits of Rose’s first-person narration.

That a mentally ill college-dropout is more intriguing and memorable than someone who can taste emotion in food is striking, pointing to just how little Bender does with her major gimmick. Perhaps she should be lauded for not forcing a conventional plot on the work. One could imagine a similar story in which a major corporation discovers Rose’s power and tries to kidnap and exploit her; or one in which Rose becomes a forensic psychologist to solve murders by eating criminal’s cooking. Bender seems committed to working in the magical realist genre, maintaining a total sense of reality, even at the expense of excitement, making the work’s conceit all the more believable. Sadly, the spicy arepas of Márquez and mole of Esquirel are here replaced with reheated spaghetti; the plot lacks the verve and sense of wonder seen in so much Latin American literature of the genre.

In the scattered instances where Bender does focus on Rose’s eating, the novel becomes somewhat more digestible. By focusing on the difficulties of dealing with this superhuman ability, Bender’s story inspires meditation on our relationship with food. While many use eating as an emotional escape, for Rose food brings the cook’s buried emotions to the forefront, or tip of her tongue as the case may be.

As Rose matures, she’s able to place exactly where a certain ingredient comes from based on the emotions it contains, giving rise to the novel’s most intriguing passages. In an age of Whole Foods and obsession with food quality and organic production, Rose’s intimate knowledge of what she eats could be read both as a celebration of our current desire for every facet of information about what we consume or possibly as a critique of the same fixation.

Rose particularly relishes totally processed food, the kind that comes out of vending machines. Untouched by humans, these foods contain none of the sorrow of her mother’s cake, the boredom of a chef’s specialty or any emotion from anyone at all. They go down quick and taste just fine. Rose’s junk food is in fact somewhat like the novel itself. Though it creates little in the way of emotional connection to the book’s character, it at least provides satiation from boredom by its interesting gimmick. Light and distracting, “The Particular Sadness of Lemon Cake” is merely a snack between more substantial meals.

—Staff writer Alexander B. Cohn can be reached at abcohn@fas.harvard.edu