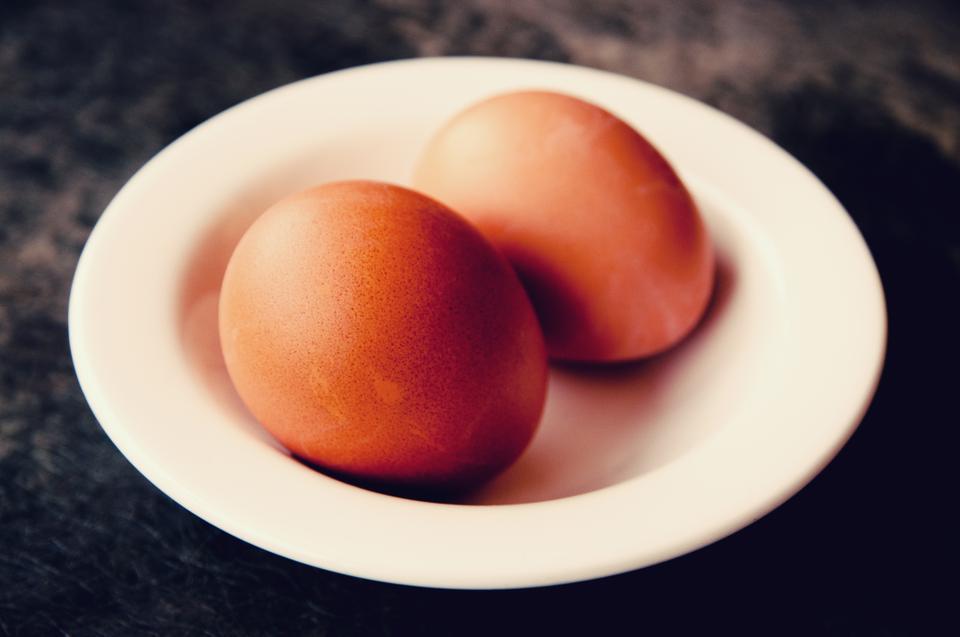 The Harvard University Hospitality and Dining Services recently announced its plans to serve only cage-free eggs in the dining halls.
By Jane Seo, Crimson Staff Writer

Harvard University Dining Services hatched a new plan on Monday—effective Oct. 31, all the eggs served in University dining halls will be cage-free.

After conducting a review of its policy toward egg purchases, David P. Davidson, the new managing director of HUDS, announced that shell eggs for hard-boiled or fried eggs, as well as liquid eggs for omelette or scrambled eggs, will come from cage-free hens.

“HUDS has continually monitored the debate regarding cage-free eggs, and customers have expressed a strong interest in this change,” Davidson said in a statement. “With recent savings achieved in HUDS’ administrative overhead, and advantageous pricing, we are able to commit to this conversion in the interests of meeting customer demand.”

According to HUDS Spokesperson Crista Martin, the switch to exclusively cage-free eggs in Harvard’s residential dining, retail dining, and catering will cost about $100,000. However, there will be no increase in cost to students because “the funding comes largely from reduced administrative costs within HUDS,” Martin said. She estimated that HUDS purchases about 1.8 million eggs for use across all three kinds of businesses.

“Switching to cage-free eggs is one of the most important actions a university can take to help oppose cruelty to animals,” said Josh M. Balk, spokesperson for the Humane Society of the United States. “Harvard is ensuring that no eggs are coming from hens confined in barren, wired cages, where they can barely move an inch.”

HUDS switched to cage-free shell eggs in 2007 when then-graduate student AnnaLise S. Hoopes started a campaign urging the University to stop purchasing eggs from caged hens. Due to financial cost, HUDS continued to purchase its liquid eggs from “battery cage” egg farms—massive warehouses where hens are confined in cages “with less space than a single sheet of paper and can’t even spread their wings,” Balk said.

"I think Harvard has a unique opportunity to be a leader in supporting industries that are environmentally sustainable, ethical, and humane in their treatment of animals," Hoopes said. "I'm absolutely thrilled to hear that Harvard has made this decision, and I hope other universities will be inspired to do the same."

Marina N. Bolotnikova ’14, who began a petition at the beginning of last year to push Harvard to complete the switch to exclusively cage-free eggs, said she “freaked out” after receiving an e-mail on Monday about HUDS’ decision.

“I began to doubt myself and think the switch was not going to happen when HUDS kept rejecting the idea,” she said. “I didn’t think it would happen so suddenly. I am so grateful that Harvard is making the change.”

In addition to meeting with HUDS and different student groups to get their endorsement, Bolotnikova—who is a Crimson editorial editor—said she went door-to-door to gather as many supporters as she could. Approximately 5,000 Harvard undergraduate and graduate students signed the petition, she said. Bolotnikova added that she and a group of students also visited President Drew G. Faust’s office hour a couple of weeks ago.

“President Faust encouraged us to keep working with HUDS and to create a dialogue on campus,” she said.

In addition to Harvard, about two-thirds of universities in the U.S. including nearby institutions like Brandeis, Tufts, and Bay State College, have switched to purchasing cage-free eggs in their dining halls, according to Balk.

“Universities across the country should understand how important this core issue of animal cruelty is to their students, faculty, staff, and their alumni community,” Balk said.

In 2007, the Cambridge City Council passed a unanimous resolution urging all establishments in the city to switch to cage-free eggs based “on the inherent cruelty of confining egg-laying hens in battery cages,” according to the Council report.

Battery cages have been banned in several states and in more than 27 countries.