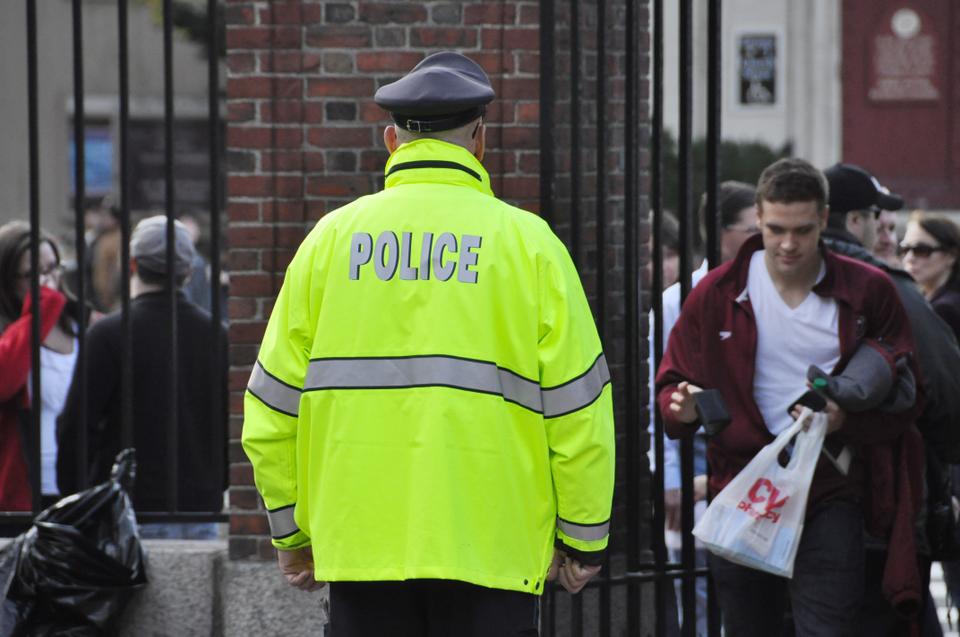 The University will open the gates to Harvard Yard to the public on Thursday, nearly six weeks after it limited entrance to people with Harvard IDs because of security concerns connected to the encampment of the Occupy Harvard movement.

The decision, which follows Occupy Harvard protesters’ decision last week to remove their tents, will allow the general public to access the Yard between 7 a.m. and 10 p.m.

Harvard affiliates first erected tents in front of the John Harvard statue in early November to show support for the Occupy movement that swept the nation this fall. Even with the tents gone, former campers say they will continue to work to forward the message of the protest. Further, a weatherized geodesic dome—initially erected as part of the movement’s occupation—will remain in the Yard.

In an email circulated to members of the Occupy Harvard movement, the University stated that it would continue to evaluate its regulations regarding Yard access as the situation evolves, outlining a number of conditions that Occupy Harvard protests would be required to meet.

The email banned erecting new tents and sleeping overnight in the remaining dome or allowing individuals not affiliated with Harvard to utilize it. The University has also told Occupy protesters to ask the City of Cambridge to inspect its remaining tents to ensure that they meet safety codes.

Although it has not taken steps to expel Occupy Harvard’s presence in the Yard, the University expressed its desire that the group move elsewhere.

“It is the University’s strong preference that Occupy Harvard dismantles the remaining tents and pursues its educational and outreach objectives through established mechanisms afforded other student and staff groups on campus,” Lars P. K. Madsen, special assistant to University President Drew G. Faust, wrote in the email. “The University would be happy to help facilitate access to space for these activities.”

Madsden also reminded protesters of the University’s recent announcement that it would evaluate its investment in the controversial company HEI Hotels and Resorts—an investment which Occupy Harvard members have demanded that Harvard pledge to cease.