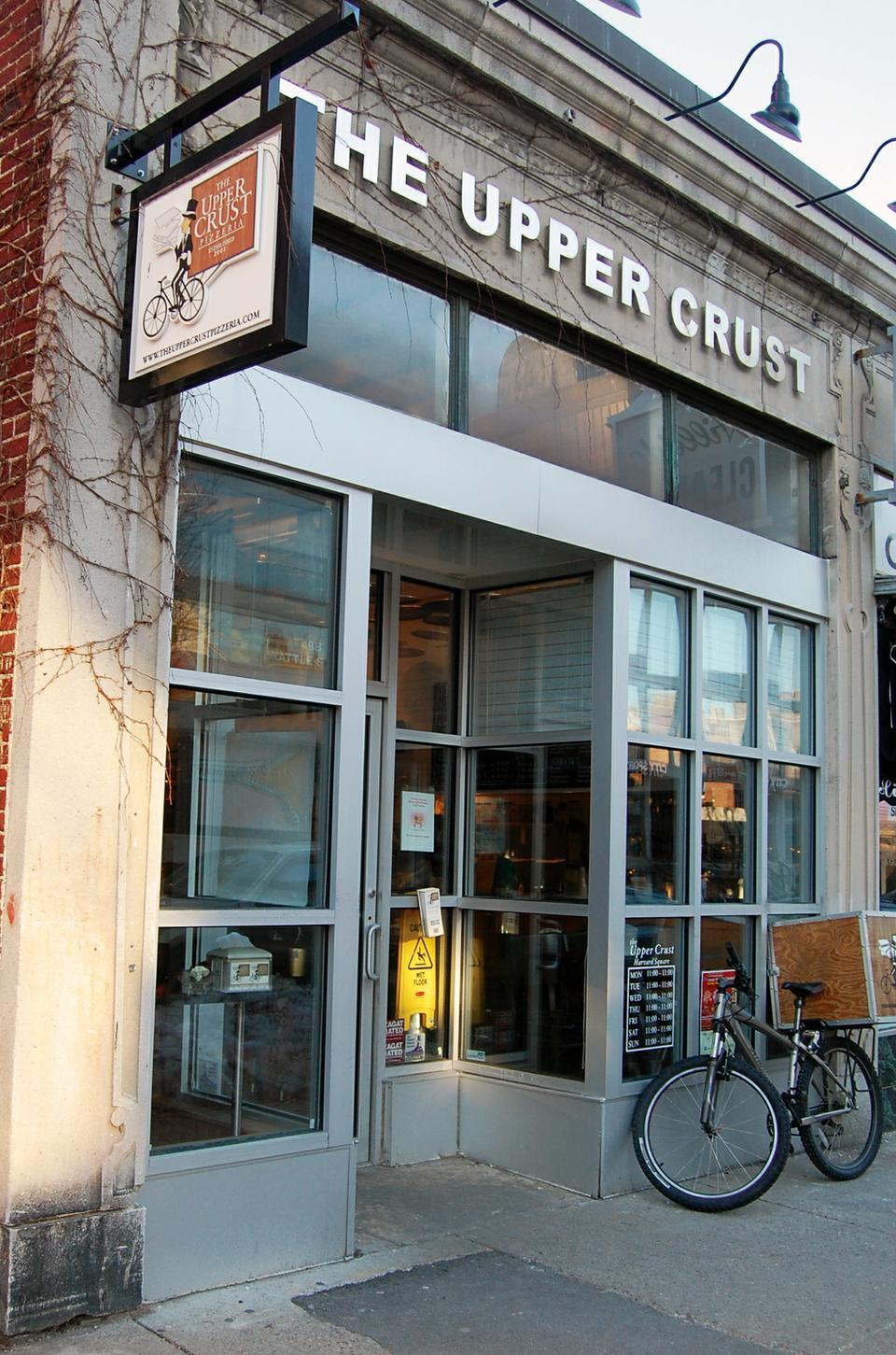 Two student groups at the Harvard Law School—the Harvard Immigration Project (HIP) and the Labor and Employment Action Project (LEAP)—are organizing a boycott of The Upper Crust Pizzeria in response to allegations filed in court that claim that the local pizza chain violated labor laws.

Two separate lawsuits filed against Upper Crust in court allege that the company inappropriately demanded repayment of back wages for unpaid overtime, paid workers less than the minimum wage, and fired them unduly.

“It’s mostly just to send a message that we don’t support companies that treat their workers this way and aren’t compliant with labor and employment laws,” said Claire S. Valentin, who is a third-year student at the Law School and president of the Harvard Immigration Project.

Valentin added that, although student groups at the Law School usually order Upper Crust pizza for events, she and other participants have decided to cease their patronage of the company during the legal proceedings.

“We just don’t feel it’s appropriate for student groups to be buying as much pizza as we tend to be buying from them here,” she said.

David Berman, who is Upper Crust’s attorney, said he refutes the plaintiffs’ claims.

Berman added that he is unconcerned about the student boycott.

“I’m not really scared of a boycott, frankly,” he said. “Most of the time the people who end up boycotting you are the ones who didn’t patronize you anyway.”

Valentin said that HIP first conceived of the idea of boycotting Upper Crust after reading the Dec. 5 Boston Globe article about the lawsuits.

“We decided as a group not to continue ordering from Upper Crust,” she said. “Then when we came back for the semester we thought we would do more advocacy work and see if we could get other groups involved.”

HIP and LEAP have already gained the backing of about 40 student groups at the Law School. An organization at the Medical School and the undergraduate group Act on a Dream have also pledged their support.

The organizers of the boycott said they hope to solicit support from more undergraduate student organizations in the next two weeks.

“We were really pleased with the number of groups that have supported us,” Valentin said.

Although the organizers of the boycott have not yet met with representatives from Upper Crust, they plan to send a letter to the local pizza chain after they gain sufficient support across the University.

David J. Casserly, who is Vice President of Advocacy of LEAP, said the boycott will continue until Upper Crust provides them with proof of compliance with employment laws.

“We’d at least require them to show us the certification that the Department of Labor gives them” to show that they are in compliance, he said. “Until that happens, we’re probably going to keep going forward with the boycott.”