'Flattered' Amaker Turns Down Miami Job, To Remain at Harvard 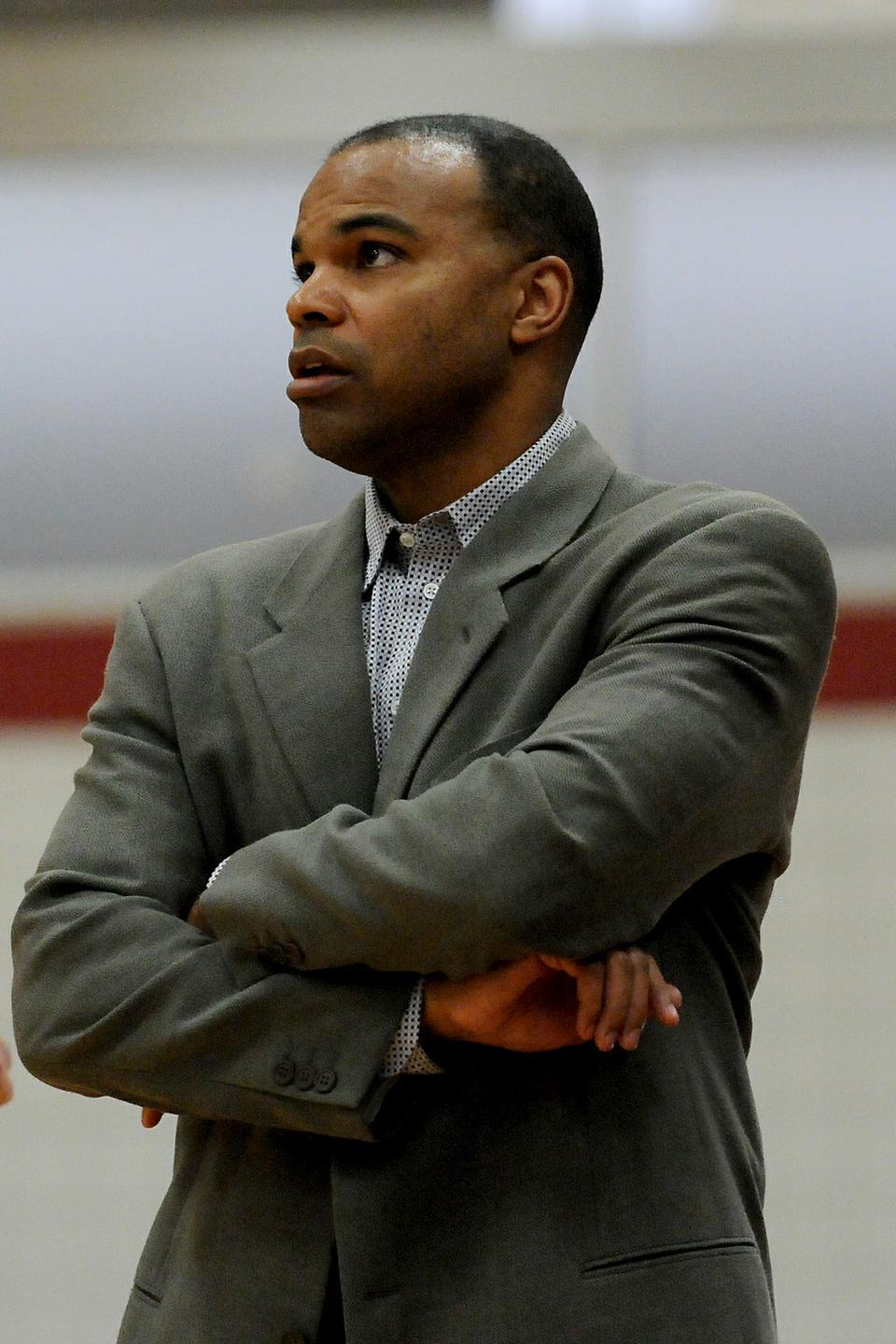 Harvard coach Tommy Amaker will remain at the helm for the Crimson, he announced Tuesday.
By Scott A. Sherman, Crimson Staff Writer

Tommy Amaker will not be taking his talents to South Beach.

The Crimson men’s basketball coach turned down an offer for the same position at the University of Miami, opting to remain at Harvard.

“I am appreciative of and flattered by the interest shown in me by other fine universities, but I am proud and honored to represent Harvard,” Amaker said in a press release Tuesday. “I look forward to continuing my efforts to teach, lead and serve at this great institution.”

According to a report published on ESPN.com, University of Miami officials flew to Boston Monday in an attempt to woo Amaker, offering him a five-year contract worth $1.1 million per year.

The coach had signed a multi-year extension to remain at Harvard in 2010.

"We're all pretty excited that Coach Amaker has decided to stay," junior co-captain Keith Wright said Tuesday. "All the drama is done ... It's nice to just move on."

The Ivy League Player of the Year said he and his teammates had not yet heard from Amaker.

"We just read tweets and articles online—he hasn't spoken to us yet," Wright said.

De La Salle High School (Minn.) senior Jonah Travis, who has been accepted to Harvard and will join the squad next season, also confirmed that he has not yet spoken to anyone associated with the program.

On Monday, the Boston Globe’s college sports blog stated that “sources at Miami and Harvard said that Amaker was considering what he felt was a serious offer to become the Canes’ next coach.”

But the former Duke player and assistant coach declined the ACC offer on Tuesday. Amaker, whose name was linked to the vacancy at Georgia Tech earlier this year, has often spoken of his desire to establish the Harvard program over the long term with the aim of returning the Crimson to the NCAA tournament, which it has not made since 1946.

In just four years, he has taken a team that went 8-22 in Amaker’s first season and turned it into a legitimate mid-major contender. With no seniors departing from the squad that won a share of its first-ever Ivy League championship in 2010-11, the Crimson is expected to be the heavy favorite to win the Ivy League next season.

—Dennis J. Zheng contributed to the reporting of this story.