Panel discusses issues of tobacco use in the developing word 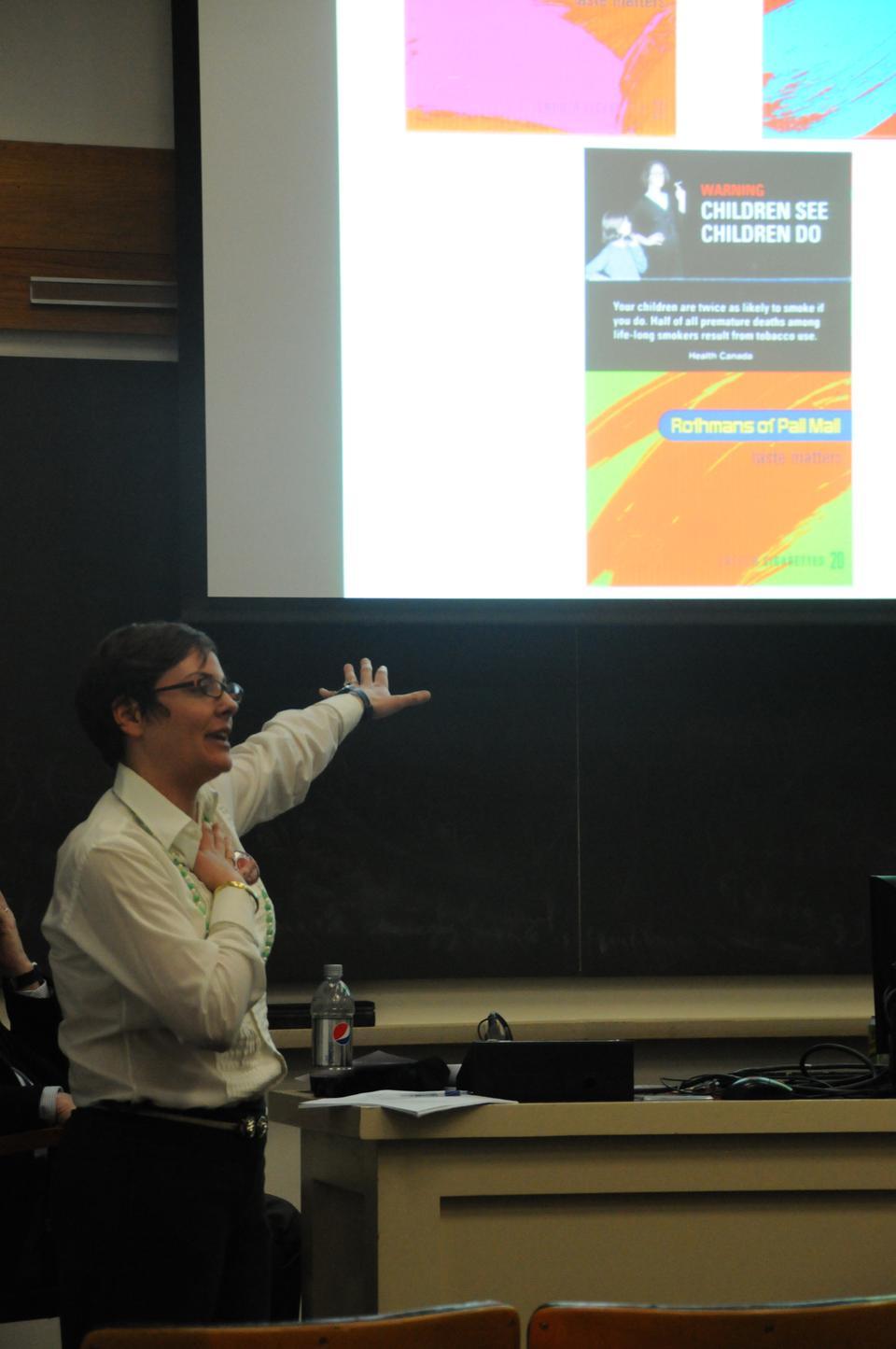 The United States has seen a dramatic decline in tobacco use since its peak in the 1950s, though most developing countries are now seeing a surge in smoking rates, according to Graduate School of Arts and Sciences Dean Allan M. Brandt.

One of the greatest difficulties in preventing tobacco use is the difference in tobacco regulation across countries.

“There is a great future in the tobacco market and it is in the developing world,” Brandt said. “Global health is about the relations of problems across nations.”

Most tobacco control issues now focus on the developing world and spreading awareness of the health risks associated with smoking through government policy.

“You need to make sure there is no local corruption, a free press, and a strong judicial system,” Harvard School of Public Health Professor Gregory N. Connolly said. He is fond of the acronym “KILLS: Keep It Loud and Local Stupid” as a basic approach to working with tobacco control in developing countries.

The World Health Organization has established uniform standards for production, taxation, distribution, and advertising of tobacco products. Currently, 172 countries have ratified the standards laid out in the WHO’s Framework Convention on Tobacco Control. The United States has signed but not ratified the treaty.

Connolly said this is because the United States values the free market over global health. Connolly said that in Thailand, the government was forced to permit the importation of U.S. cigarettes, even though it was shown that this would probably increase smoking rates and result in worse health outcomes.

In the first world, the health concerns associated with smoking have led some groups to propose a divestiture from tobacco companies. Harvard divested its tobacco securities in the early 1990s, according to Connolly.

Connolly advocated for other academic institutions to follow Harvard’s example.