An eclectic and resourceful visual artist 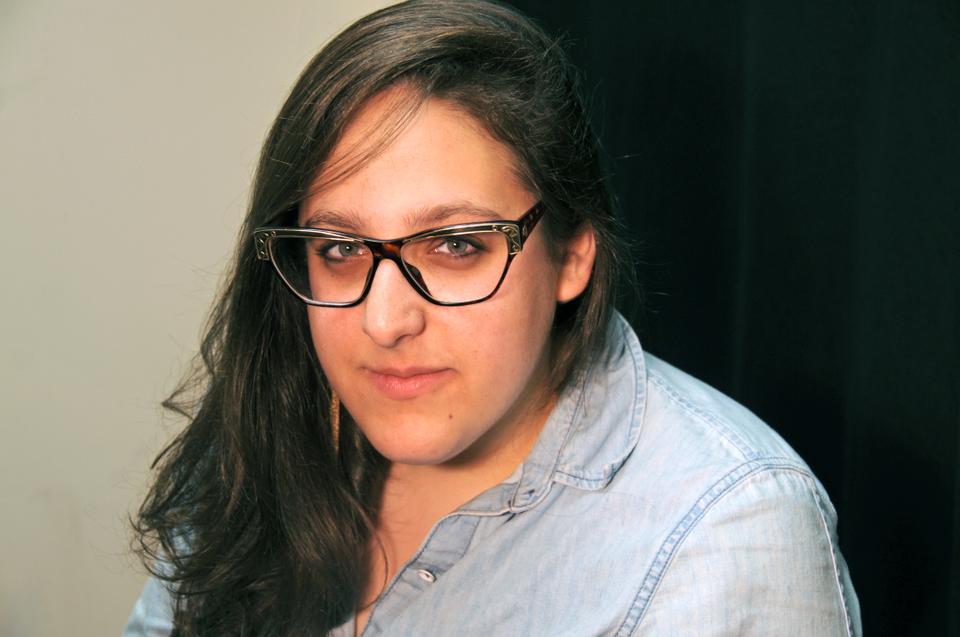 “Curious,” “commanding,” “surprising”—these are all adjectives used to describe the art of Dana M. Kase ’11, a Visual and Environmental Studies (VES) concentrator whose thesis this year has transformed mundane, household objects and furnishings art. Kase, a resident of Adams House, also served as president of the Harvard Advocate and studied abroad in London for a semester at Goldsmiths College in her junior year.

Friends of Kase paint a picture of a talented and scrupulous artist, always working on more than one project at a time. “Dana is meticulous,” says studio-mate Julia A. Rooney ’11, adding that “She’s never just working on one thing.” Rooney also emphasizes Kase’s execution in a variety of crafts. “She’s amazing on a technical level,” she says.

Kase says that immersing herself in the VES department was critical to her growth as an artist, though she did not plan on doing so when she arrived at Harvard. “I think that at the time, I wanted something academically rigorous, and didn’t know that VES could be that way for me,” she says.

Kase, who came to Harvard as a painter, says that it was through Harvard that her artwork evolved into the more sculptural and textile-based work of her thesis. “My first class with [VES Professor] Stephen Prina felt like a turning point for me. Things that I had always thought of as less serious and sort of peripheral to my art practice—crocheting, liberal glue-gun use, and so forth—started to become accessible to me as tools for my art,” she says.

Kase’s artistic talent is matched by her enthusiasm for the work and interest in the subject matter, which comes through in her pieces. “There is this really wonderful part of her artwork that you can sense when you look at it: that she is making work about things she is interested in,” says Isidore M.T. Bethel, Kase’s roommate, who met her during the Freshman Arts Program in 2007.

According to Bethel, part of Kase’s artistic brilliance comes from the process through which she creates her pieces. “There’s a very intuitive approach she has to her artwork,” he says. “She looks at and systematically challenges why she is interested in [her subject]—what the artistic merit there is to what she can do with that subject.”

Rooney, who said Kase works in what looks like a “laboratory,” believes that Kase’s method and talent yield uniquely amazing results. “It’s almost like a little sour and also a little sweet. There’s something very light about it; it’s not so serious about itself,” she says. “It comes away feeling very surprising and quirky about itself.” Rooney also respects Kase on a personal level. “Dana is phenomenal. All around, I would just say she’s just really, really great. Wonderful.”

As for the future, Kase does not know exactly where she’s going, but she thinks that arts will play a role and she has an idea for a few future projects. “I imagine that art will always be a part of my life,” she says. “I started to learn about chair caning last summer, so I have a few projects in mind involving furniture.”