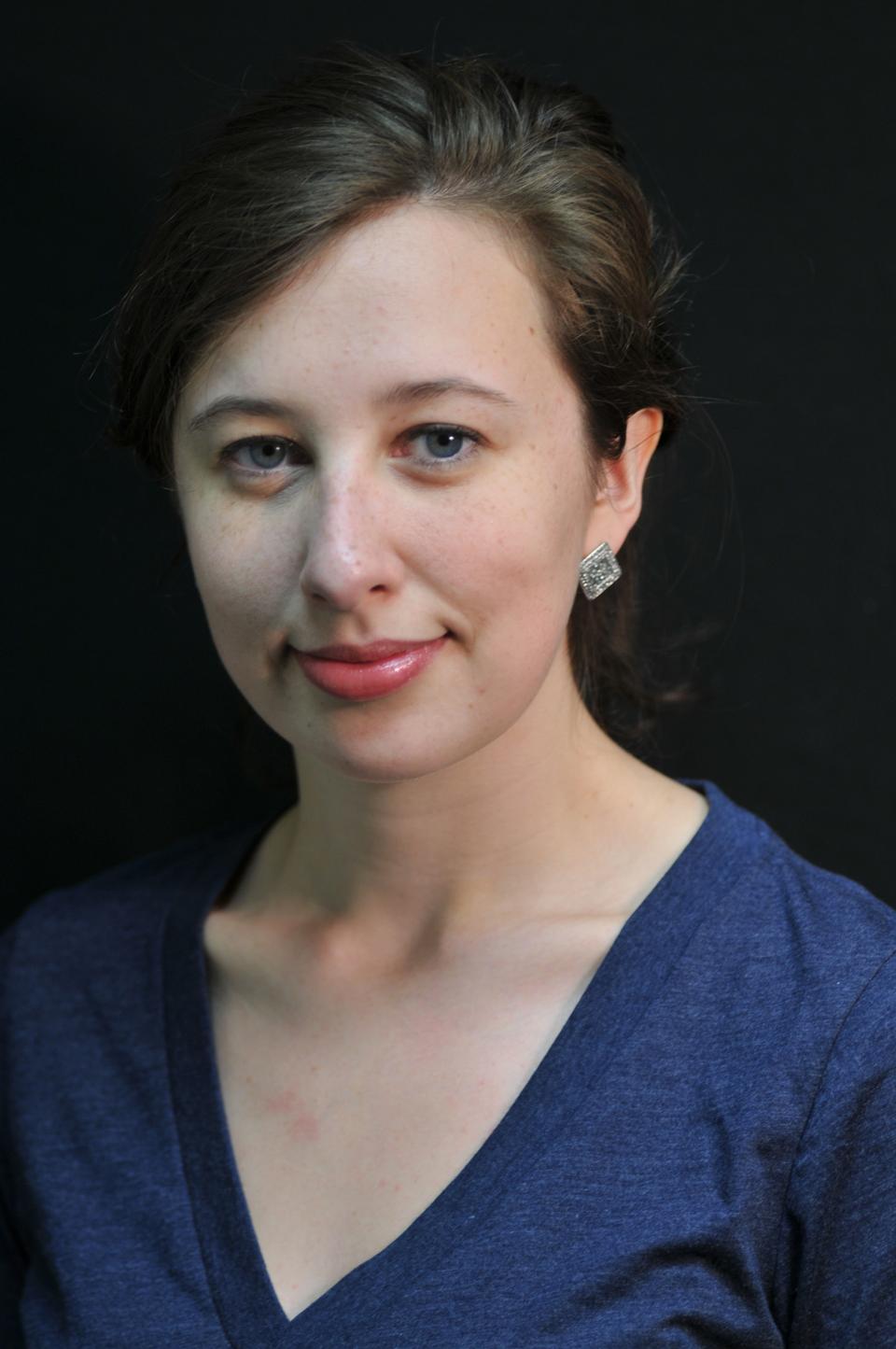 Four seniors have been chosen to present speeches at the annual Class Day, the Senior Class Committee announced on Thursday.

Timothy J. Lambert ’11 and Laura Jaramillo ’10-11 will give the Harvard Orations, which are meant to be thoughtful and reflective pieces. Scott A. Levin-Gesundheit ’11 and Molly O. Fitzpatrick ’11 will share the light-hearted Ivy Orations.

Class Day, scheduled for May 25, is an annual ceremony in which the seniors gather one last time before Commencement. As part of the tradition, the event features four speeches—two Harvard Orations and two Ivy Orations—from members of the senior class. One male and one female speaker are chosen for each of the two categories.

Just after spring break, the Senior Class Committee emailed the senior class about the Class Day Orations competition. Seniors had about a month to submit their speeches.

Michael J. Pankratz ’11, the chair of Class Day Committee, said there were about 70 submissions in total. The committee, which is composed of 12 seniors, read through all of the speeches before choosing between four and five finalists for each category and gender.

Levin-Gesundheit said he submitted a speech to take on the “tremendous challenge to stand up in front of thousands of people and not crawl away and cry.”

As the former president of the improvisational comedy group Immediate Gratification Players, Levin-Gesundheit said he practiced his speech in front of its members and relied on them as “comedy therapists.”

While Levin-Gesundheit took the time to practice, and even memorize, his speech, Jaramillo said she did not even find out she was a finalist until the night before the audition when she received a reminder email from the Senior Class Committee.

Jaramillo had never opened the initial email about her status as a finalist because it came with the subject line “Male Oration Finalist”—she had accidentally checked a box saying she is a male.

“I had no idea I had been picked,” she said. “I freaked out and didn’t have time to practice, but managed to pull it together in the last minute.”

“I think we succeeded,” Pankratz said about the committee’s decision. “All four speeches are different from each other and connect well with the students.”

Levin-Gesundheit said he hopes to make more than 10,000 people burst out in laughter as he presents his speech in front of his friends and family. Levin-Gesundheit’s speech, titled “We Are Not Special,” reminds students to “stop looking at the mirror,” he said.

“There are enough people in the world telling us that we are special, so it’s important to remind us that we are not,” said Levin-Gesundheit, who is also a member of a semi-secret Sorrento Square social organization that used to occasionally publish a so-called humor magazine.

Jaramillo said she will speak about her experience and share the lessons she learned at Harvard.

Lambert, who has never written a speech before, said his talk is about ambivalence, and relates to the mixed feelings many seniors have upon graduating.

Fitzpatrick, a former president of Harvard’s improvisational comedy group On Thin Ice, head writer for On Harvard Time, and a Crimson Arts writer, said her speech “touches on an area that is very important to me.”

In addition to the four senior speeches, this year’s celebration will include an address from comedian and actress Amy Poehler, a speech by Dean of Harvard College Evelynn M. Hammonds, an awards ceremony, and an evening concert by the Radcliffe Choral Society, the Harvard Glee Club, and the Harvard University Band.