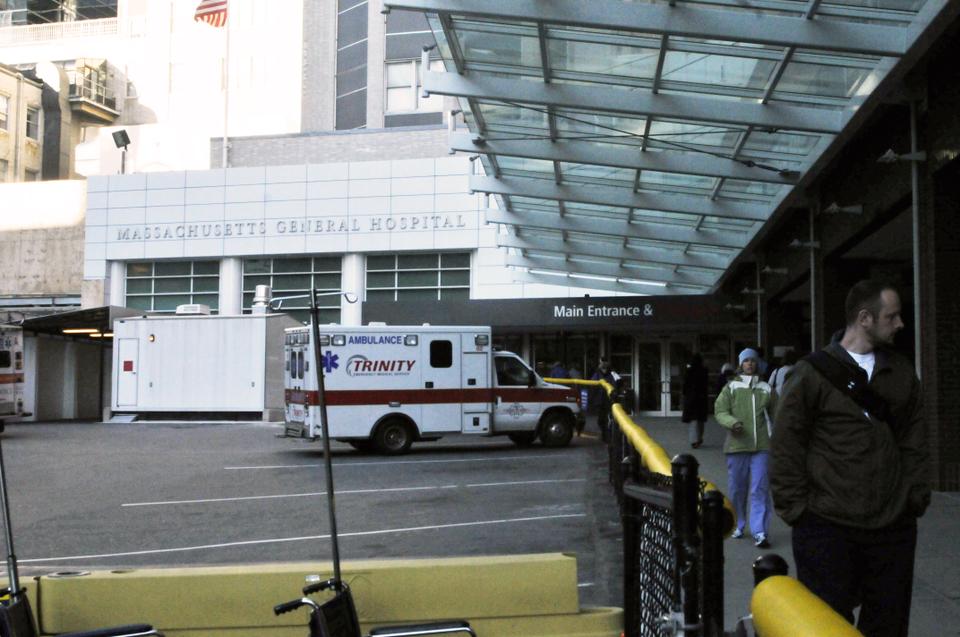 Updated July 13, 11:55 a.m. | A complaint filed with the federal Office of Research Integrity alleged that a group of psychiatrists, including an associate professor at the Harvard Medical School, signed their names to an academic paper written by a communications firm hired by a major pharmaceutical company.

Gary S. Sachs, a researcher affiliated with Massachusetts General Hospital, is one of five doctors identified in the formal accusation filed July 8 by University of Pennsylvania professor Jay D. Amsterdam.

The psychiatrists allowed the medical communications company Scientific Therapeutics Information, hired by SmithKline Beecham, to draft a paper using their names, according to the complaint. The paper, according to Amsterdam, suggested that the antidepressant Paxil can help treat some cases of bipolar disorder.

SmithKline Beecham, which has since merged into the pharmaceutical company GlaxoSmithKline, manufactured Paxil.

The practice known as ghostwriting is widely condemned by scientific journals. The World Association of Medical Editors calls ghostwriting “dishonest and unacceptable.”

The complaint includes messages sent between those affiliated with the study, as well as their supervisors. The attached messages include professors saying that Scientific Therapeutics Information and SmithKline Beecham selected the first author of the paper and failed to provide the paper to all investigators before submission.

But the messages also seem to portray a feud between Amsterdam and University of Pennsylvania Associate Professor Laszlo Gyulai, one of the accused researchers. In one message, Amsterdam accuses him of stealing his research.

“As per your investigation there is little doubt that these data were misappropriated from me and used and published without my knowledge and without regard to the significant contribution that I made to this study,” Amsterdam wrote in an email to Gyulai’s supervisor.

The paper was published in June 2001, and the research was funded by grants from GlaxoSmithKline and the National Institute of Mental Health.

In an interview Wednesday morning, Sachs, an associate clinical professor of psychiatry at Massachusetts General Hospital, said that while the relationship between Amsterdam and Gyulai was antagonistic, the accusations of research misconduct should be investigated.

"There might be unhappiness between two faculty members, and they might escalate this. But the question is whether there is any basis to this assertion, and this is a very serious assertion," he said. "So apart from whatever motivations there may be, they did raise assertions, and those assertions deserve to be investigated."

Sachs said that he was involved in designing the study and that he saw the paper before it was submitted to the journal.

While he said he did not interact with anyone from Scientific Therapeutics International, he did come in contact with employees of the pharamceutical company.

"The idea that bipolar depression was important to study has been an essential part of my career. Encouraging studies in this field is obviously, as an academic, something I’d want to do," he said. "I was very pleased that they were willing to put their drug to the test. I give them credit of actually having the trial for the drug. Interacting with them in the course of the design and execution of the study, that’d all be standard stuff to do."

In a statement, GlaxoSmithKline said that employees were involved in the draft’s development and that the company financially supported the study. It said that the primary authors of a paper have final approval of the draft and that when its employees provide “substantive assistance” to a paper, it is disclosed.

“This article was written more than 10 years ago and we do not have details about the development of the manuscript,” a spokesperson said in the statement. “GSK is committed to complete transparency regarding clinical and case studies.”

A spokesperson for the hospital said that it is looking into the complaint.

“Massachusetts General Hospital takes allegations of research misconduct very seriously and will handle the matter in compliance with our policy to determine if there's any validity to the complaint,” spokesperson Kristen Stanton said in an email.

Sachs said that since the filing of the complaint, he has discussed the matter with a hospital representative.