Warren Passed Over as Director of Regulatory Agency 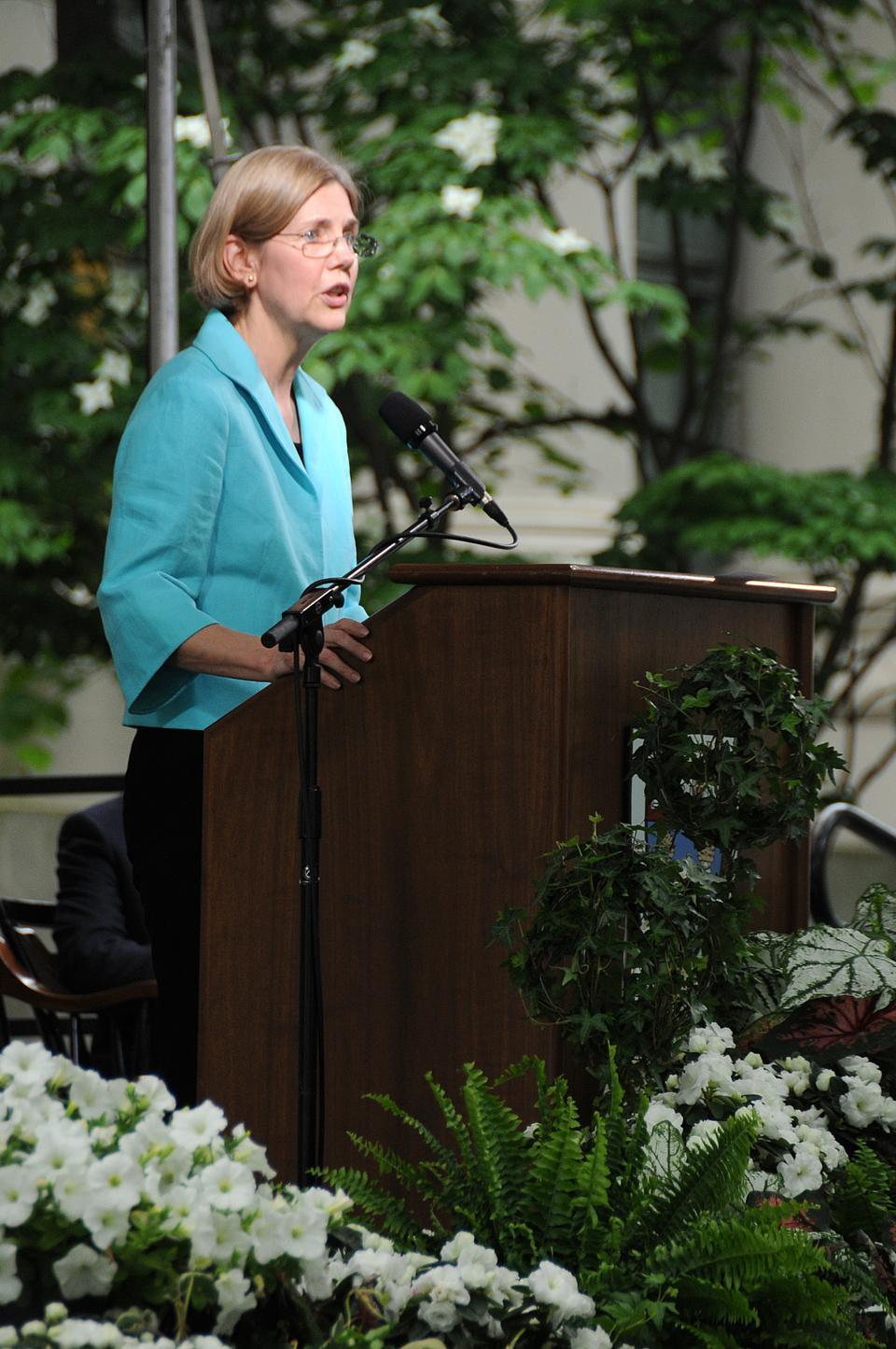 Harvard Law School Professor Elizabeth Warren will not serve as the director of the agency she has been credited with proposing. Instead, the White House announced Sunday that Consumer Financial Protection Bureau will be headed by one of her deputies, former Ohio Attorney General Richard Cordray, after it became clear that Warren would not be confirmed by the Senate.

Warren—a controversial figure in Washington and rumored contender for a seat in the U.S. Senate—has been described in media reports as wanting the job, but Congressional Republicans have made her the focal point of criticism that the CFPB represents an example of government overreach.

Cordray is currently head of enforcement for the agency and was reportedly not Warren’s top choice to lead the CFPB. According to media reports, Warren had favored tapping Raj Date, a former banker, to lead the bureau.

“Rich has always had my strong support because he is tough and he is smart-and that’s exactly the combination this new agency needs,” she said in a statement to the Columbus (Ohio) Dispatch, which first reported the news. “He was one of the first senior leaders I recruited for the agency, and his work and commitment have made it clear that he will make a stellar director.”

Warren, who has a reputation for being a blunt and tenacious advocate for consumers, is one of the nation’s leading experts on bankruptcy. In 2010, President Obama chose her to oversee the development of the bureau, which Congress created in the wake of the financial crisis to better oversee products like credit cards and mortgages.

The bureau will begin full operation this Thursday.

Warren is a polarizing figure in Washington. While Congressional Republicans reportedly have distain for the Oklahoma native, support for Warren from the left has been widespread.

This June, 89 Congressional Democrats sent a letter to President Obama urging him to appoint Warren as director; last summer, a group called Main Street Brigade wrote and produced a rap video supporting her candidacy, saying “Sheriff Warren is what we need, y’all.”

In a statement, President Obama praised the hard-charging professor.

“This agency was Elizabeth’s idea, and through sheer force of will, intelligence, and a bottomless well of energy, she has made, and will continue to make, a profound and positive difference for our country,” Obama said.

In recent weeks, as opposition against her leading the bureau has coalesced, some within the Democratic party have mounted an effort to recruit her to run against Senator Scott Brown, according to media reports.

Democratic Party chairman John Walsh said he would love to have Warren in the race, and Senator Harry Reid is reported to have spoken to Warren about running.

An earlier version of the June 17 article "Warren Passed Over as Director of Regulatory Agency" incorrectly referred to the Ohio newspaper Columbus Dispatch as the Columbia Dispatch.