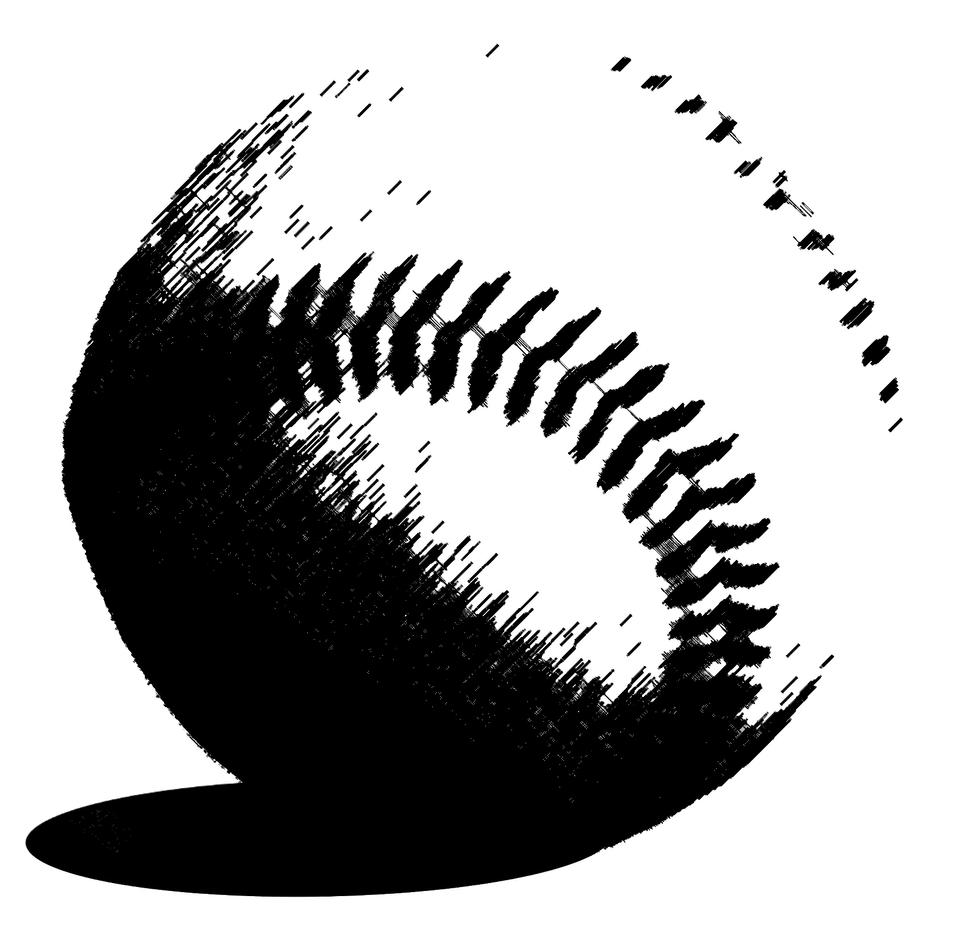 By September 11, 2001, I was too old to allow my parents to hug me in public. I was too mature to let my mother push me on the swing or to play baseball with my dad. I was in fifth grade—we were the “seniors” of elementary school.

At ten, I thought I was old enough to understand things. So when on a Tuesday morning, students in my New York City classroom started disappearing throughout the day, my peers and I juggled around theories. Maybe they were kidnapped, we thought, or being held hostage in the basement. Finally, the teachers herded us into the auditorium and informed us that there had been a fire downtown.

When we returned to homeroom, I watched the teacher gaze out the window, her eyes lingering along the horizon, and I wondered what she was expecting to see. Satisfied with the explanation provided in the auditorium, my classmates and I chose to play computer games. I think we decided on Zoombinis. My teacher snapped at us—we were being too loud. “This is a day you will tell your grandkids about,” she said.

They closed school early that day, around one o’clock. It was then that I realized that something was wrong. Parents stampeded toward the entrance as children approached the door. I saw my father, which was surprising since he normally did not return from work until 11 p.m.

I let him embrace me, which was even more surprising.

As we walked the mile-and-a-half home—I never questioned why we didn’t take the subway as we normally did—my dad explained to my sister and me that two planes had hit the Twin Towers, but it was too soon to know more information. My dad, who worked a few blocks away from the towers, had attended a meeting uptown that morning instead of going to the office. I did understand that I was lucky.

By the evening, my parents decided that there would be no more answering phones and certainly no watching the news. We were going to the playground.

Mothers and daughters, fathers and sons, it seemed as if the whole neighborhood had gathered in the shady grove on 91st Street and Riverside Drive. My mother offered to push me on the swing, though she had long before taught me to pump my legs and propel myself.

I let her push me. Later, I even agreed to a friendly game of catch with my dad.

I remember going high on the swing, also eying the ball each time my dad patiently threw me a pop-up. I already knew I had no baseball talent, but my dad kept throwing to me. Everyone always notes how the sky was a striking blue that morning. I remember the sky at dusk, the dust and smoke blurring my vision as I looked upward.