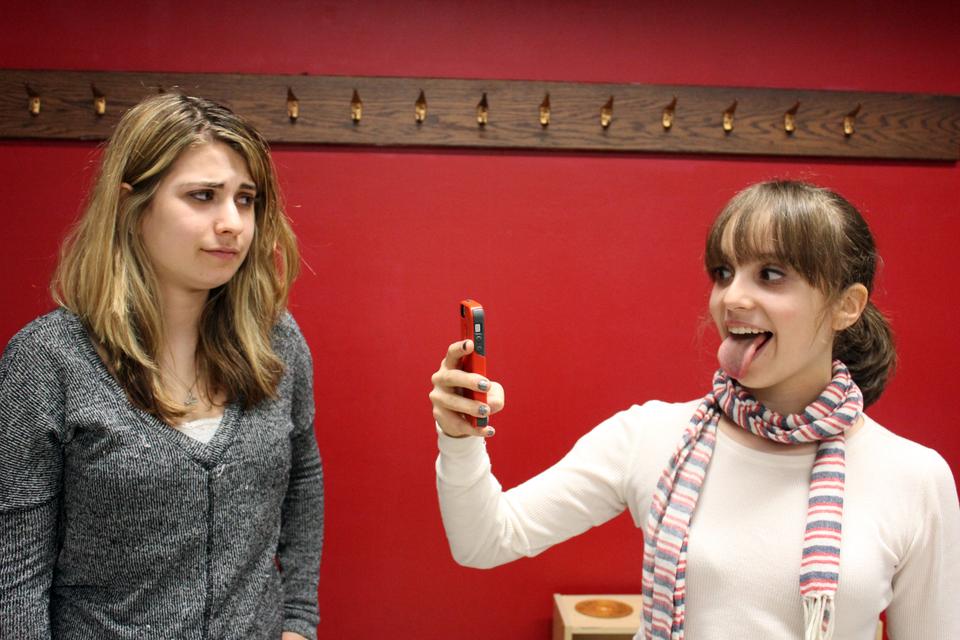 When I first heard about Snapchat, one thought came to mind: dick pics.
By Nicole J. Levin

When I first heard about Snapchat, one thought came to mind: dick pics.

Clearly the only reason anyone would want to send a picture to someone and have it immediately disappear would be so that they could sext without any permanent evidence that could lead to divorce, federal investigation, or humiliation.

So, of course, I immediately downloaded Snapchat.

It’s been a disappointment.

I have received over 30 pictures of my friends’ faces (all with the same shocked, “Home Alone” face) and not a single shot of a reproductive organ. At the very least, I was expecting a MySpace mirror pic of bare abs from the waist up.

Don’t get me wrong, I love seeing pictures of my friends’ faces, especially when they draw circles around them, but if I wanted to see their Macaulay Culkin impressions I would just see them in person.

But that isn’t logistically feasible either, as I am much too busy snapchatting pictures of my surprised face to put down my phone and actually go anywhere.

Is this really what our generation has been reduced to? Sitting alone and snapchatting our feelings of isolation and loneliness away?

On a related note—is “snapchat” a verb yet?

My answer to all of these questions is a somber and dissolving “yes, ” in the form of a snapchat with my disappointed face on it.