Award Winner Is A Scientist At Heart 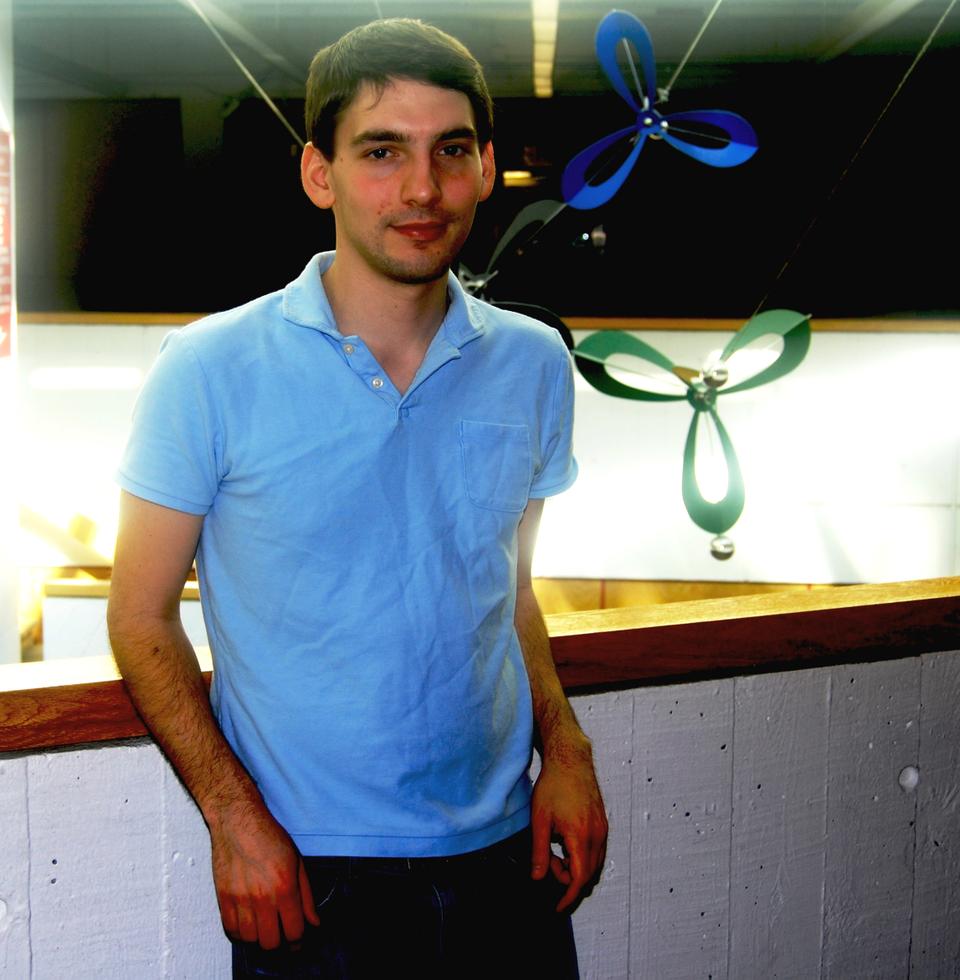 By Katharine R Putnam
By Se-Ho B. Kim, Contributing Writer

A graduate student at Harvard, Itay Budin has been a scientist for as long as he can remember. He spent much of his childhood “playing around”—building airplanes, rockets, and generators.

“I had a lot of computer parts and stuff hanging around,” he said. “I was always building.”

After falling in love with biology in high school, Budin combined his interests during his undergraduate years at Cornell University, where he studied bioengineering.

Today, Budin is a member of the Szostak Lab, headed by Harvard Medical School genetics professor Jack W. Szostak. There, he tackles questions concerning the origin of life on Earth, such as how cells were formed and, specifically, how nonliving chemical elements bridged the gap to become living biological cells.

“These questions are very, very difficult, so you have to take an engineering approach,” Budin said. “You have to...build structures in the lab.”

Budin’s research focuses on the cell membranes of primitive organisms, which are believed to be essential to living cells.

In the lab, Budin builds very simple cells, consisting of a membrane and some genetic material, to examine how basic biological building blocks contribute to life. Budin studies the physical properties of these membranes and how they could have evolved into the more complicated, modern ones that surround cells today.

“Itay has a terrific understanding of physical systems at the molecular level—it is this insight and his creativity that have allowed Itay to do such surprisingly simple but informative experiments on the role of membranes in the origin of life,” said Professor Szostak in an email,

For Budin, the decision to go to graduate school has paid off.

“If you’re really interested in science and you want to do basic research and...fool around in the lab, grad school is the thing to do,” he said.

For his work in the lab, Budin recently received the Harold M. Weintraub Graduate Student Award for outstanding research, which recognizes graduate studies in the biological sciences based on thesis research and publications. Budin was one of just 13 recipients of the award.

He calls it “a nice recognition—science is definitely a long road...so it’s nice to have, along the way, some feedback.”

This fall, Budin will be starting a fellowship at UC Berkley, where he plans to continue his research. And after that?

“Hopefully I can start my own lab and continue to fool around,” he says.