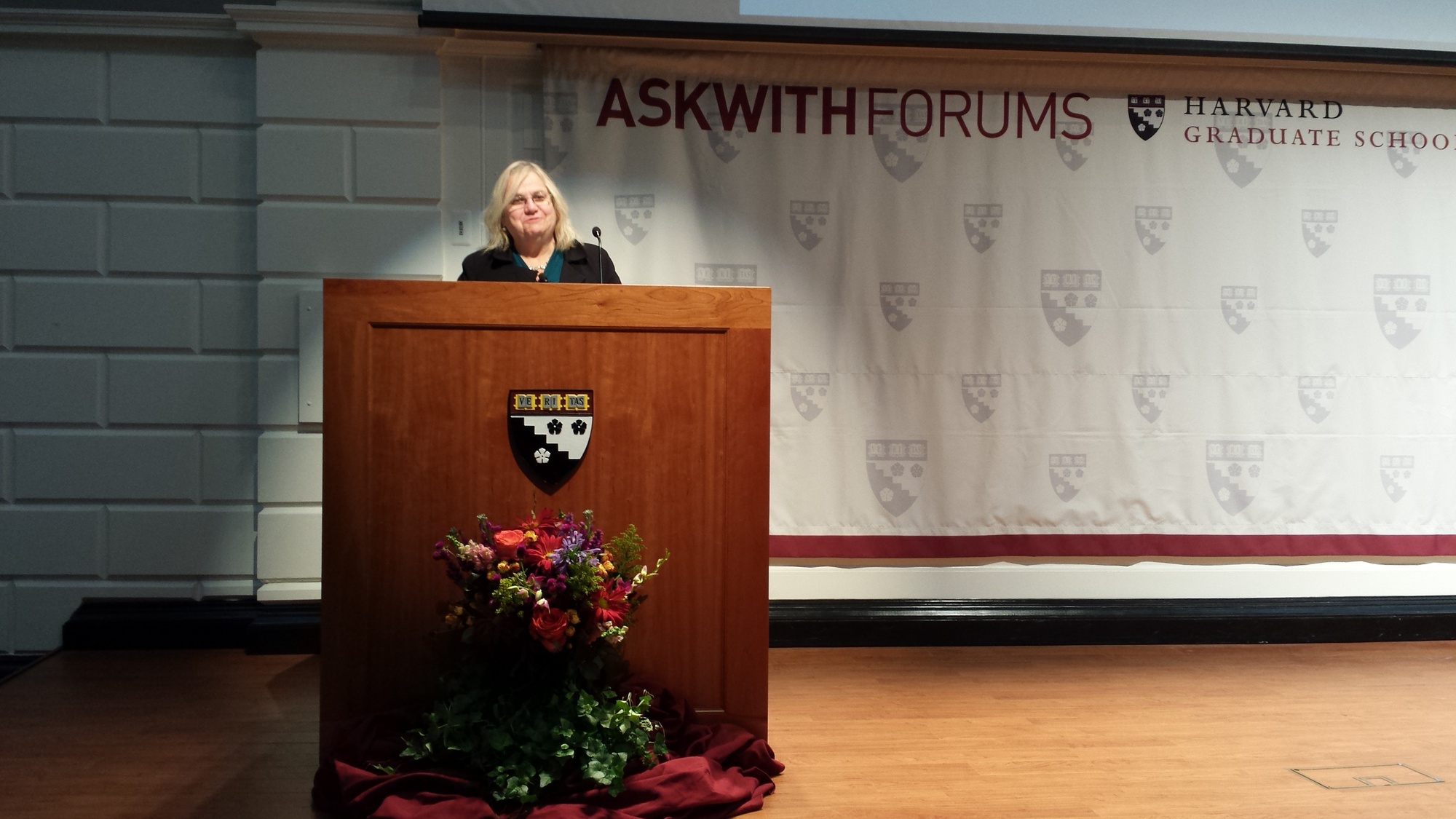 Before an audience of teachers, students, faculty, and members of the community, Michele Cahill, a vice president at the Carnegie Corporation of New York, discussed possible paths for reforming American public education during the Harvard Graduate School of Education's Askwith Forum on Wednesday.

In her discussion about the role of science, technology, engineering, and mathematics education,which—she referred to as “STEM education”—in classroom reform, Cahill called math a “barrier course” for many students and cited a Georgetown study that correlated mathematical proficiency with future earnings.

“STEM learning is one way of making real the things we talk about,” Cahill said, while also noting that there are many challenges to improving STEM education.

Cahill said it was encouraging that 45 states and the District of Columbia have agreed to adopt the Common Core, a program which aims to set clear expectations of what students are expected to learn in schools.

“I think this is an incredibly important time, and I think Harvard has a very critical voice on the Common Core through raising, with people who come and participate, how important it is that we have a total commitment to the equity that is represented by the Common Core,” Cahill said in an interview with The Crimson. “This is critically important for social mobility, and the Common Core is a pathway to it.”

Cahill added that the Common Core has encouraged states to take up the challenge of far more rigorous academic learning.

Cahill also reflected on her experiences in the New York City Department of Education, where she worked with some of the city’s lowest performing schools During her tenure in the department, she phased out 23 failing high schools created over 200 new schools called Small Schools of Choice.

Cahill said that graduation rates that started between 22 and 42 percent at the larger schools rose to about 70 percent in the smaller schools.

Jennifer Hoyda felt that the speech was “very interesting” and that the speaker was “extremely knowledgeable,” but that “there was so much knowledge, maybe, that paring that down was difficult.”

Another audience member, Mekka Smith, said that Cahill’s speech revealed something new about the administrative and governance issues that she was unfamiliar with. However, Smith said that, as a teacher herself, she was already familiar with much of the information about the day-to-day operations of schools.