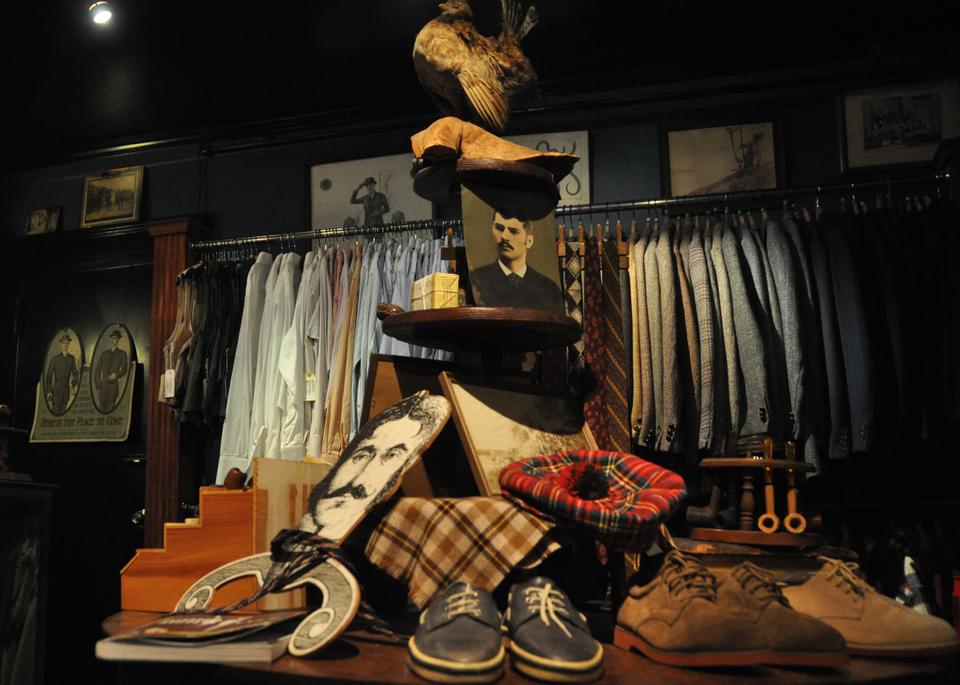 For more than 40 years, Oona’s Experienced Clothing has cultivated a reputation as an old-fashioned vintage clothing seller tucked away on Mass. Ave. in Harvard Square. But since it came under new ownership two years ago, the store has begun to move in a new, more modern direction.

Young business owner Eleanor “Ellie” Mueller, who took over the store in August 2010, has already made changes to the interior of Oona’s and is looking to introduce new modern merchandise and expand the store’s online presence in the coming weeks.

This month, Mueller is launching an online store on Oona’s existing website, where she will sell current and designer brands in addition to the store’s vintage stock.

She plans to also begin selling current and designer brands inside the store by mid-March.

“When I started thinking about someone else taking over, I thought of its potential and all of the things someone could do to hold on to what was great about it, but reinvent it a little bit,” Mueller said.

To celebrate the launch, Mueller is hosting a fashion show, which will be open to the public, on Sunday, Feb. 17, at UpStairs on the Square. The runway will hearken back to the store’s vintage roots by featuring approximately 20 models wearing some of the store’s most unique and high fashion pieces.

“I think there will be a pretty good mix of different eras on our runway, but they all have that unusual and refreshing quality to them,” she said.

To go along with her product changes, Mueller has also looked to transform the physical appearance of her store. She has undertaken several store renovations, such as redecorating the shop with rugs and furniture to give customers the sense that they had entered someone’s home.

“Most people react to the space a lot now,” she added.

Mueller said she believes the store’s new direction will create opportunities for creative and business success.

“I’m always just looking for interesting designs, and I think by not taking modern clothing, we’re really cutting ourselves off from offering all these amazing pieces to people,” Mueller said.

Still, Mueller said she sees value in her store’s traditional vintage merchandise. Mueller said that while modern fashion is dominated by a specific trend each season, vintage clothing offers people a broader variety of styles and allows them to decide for themselves what to wear.

“For me, [vintage] is not about recreating a different time period, but more just valuing what they did well,” she said.