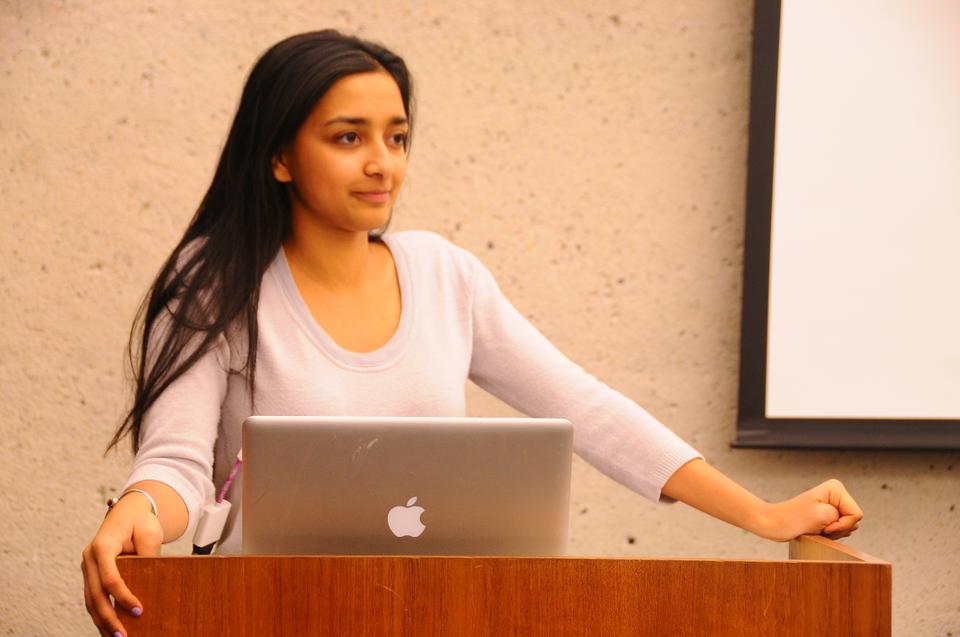 In an attempt to improve the referenda process ahead of a planned spring ballot, Undergraduate Council representatives voted on Sunday night in favor of legislation that would raise the voting turnout needed to make a referendum binding.

The threshold for referenda results to be considered “binding”—a term for when a referendum becomes official UC policy—was set to at least a 50 percent turnout of the student body.

Previously, a referendum question only needed to be considered if the lower of two thresholds was exceeded: 25 percent of the student body, or the percentage of students who voted in the fall UC representative elections.

Adams representative Antone Martinho ’13, who introduced the amendment to the legislation to change the voter threshold, said the existing policy set the bar too low.

“I think that for passing referenda which are supposed to be binding on us, the representatives of the student body, 25 percent is ridiculous,” Martinho said.

Another amendment eliminated a clause from the initial legislation that would have changed the signature requirement for ballot consideration from 10 percent of the student body to 10 percent of those who voted in the last UC presidential election.

Some representatives expressed serious concern about the proposed change in the number of signatures required for consideration of a question, which would be almost halved as a result of the legislation.

Another change allows the UC to work with a neutral third-party—likely the IOP’s Harvard Public Opinion Project, according to UC Rules Committee Chair Christopher A. Smiles ’15—to ensure questions are not biased.

Additionally, statements and rebuttals to referendum questions will also be published on the UC website and on the ballot.

According to Smiles, these changes were incorporated from looking at other referendum models.

“We were pointed to the California referendum system by Drew Faust and some others,” Smiles said.

Harris listened to student feedback and answered questions on the recent proposal to change reading period.

Though some representatives expressed their support for the proposal, others were concerned about potential impacts to timely grade reporting and to workload immediately before and after reading period.

Catalano, who spoke on the topic of active shooter response at Harvard, explained HUPD’s procedures should a situation arise and said that HUPD has been working with the MIT, Cambridge, and Boston police departments to develop a common response system.