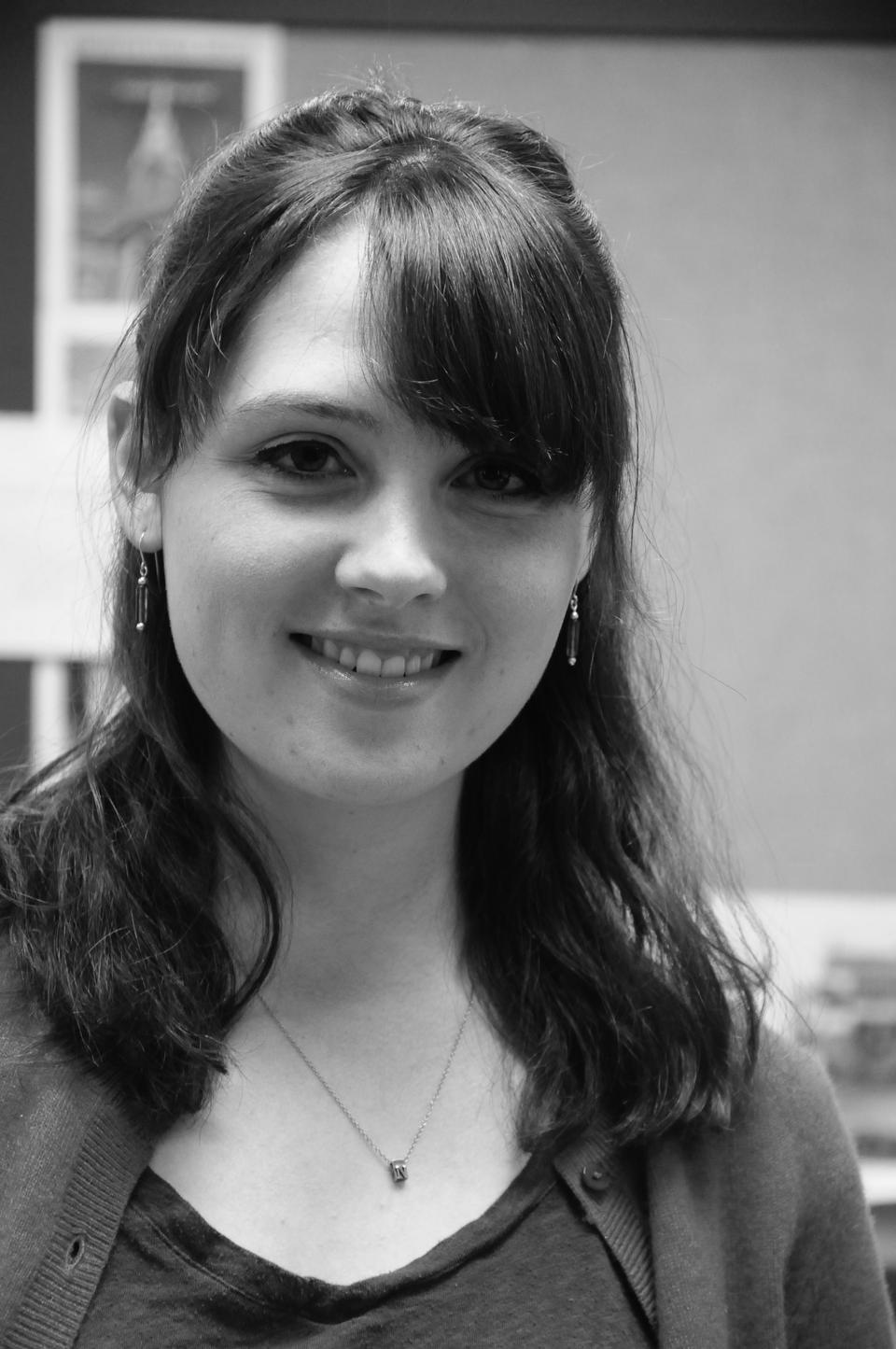 Lately, I’ve been looking for a new catch phrase of sorts: a phrase to use when people ask me what I want to do with my life, you know, post-graduation. I could say a real profession like a normal person, but that’s far too scary. Instead, my answer of choice is “Fauture.”
By Nora A. Tufano

A few weeks ago, in one of my vainer moments, I claimed that I had invented the hashtag. It was more than indefensible, but making things up and announcing them as ironclad facts is kind of my forte. I can’t remember exactly what the context for my declaration was—something about conversational tagging that might have included the phrase “millennial mediated experience,” I think. The point that I had hedged in this ridiculously obnoxious conversation was considerably simpler: I like catch phrases.

Sometimes—often—my catch phrases are stolen. I (along with a generation of ABC Family devotees) will forever say “How rude” in the cadence of Stephanie Tanner whenever anyone does anything mildly offensive. I picked up the habit of ditzily scattering “très” in conversation from Bergdorf Blondes. I should probably be more reluctant to share that fact than I am.

In eighth grade when a friend made a list of notable quotations from the school year, mine was, “eeeewwwww,” which I said about 20 times a day, usually in a pitch more comfortable for dogs than humans. In my defense, middle school was often icky.

In high school texting conversations, when I got frustrated with the way everyone overused “cool” and “K,” I started responding with “brilliant.”  I can’t really say whether this was a testament to my growing pretension or just a sign that I read too much British chick lit. Either way, it’s probably bad. Worse: I started shortening it to “brills.”  Worst: I still do.

College has been a gold mine of catch phrases. Most of them derive from inside jokes and late night conversations. At the end of freshman year, my roommate and I made a list of everything that had happened over the course of the year, each event defined by a single phrase. We wrote it in a Moleskine notebook (obviously), but I also typed it up and saved it in a Word document titled “OurLives.docx.”

Over the course of four years, my friends’ catch phrases have become more niche, and conversations are saturated with phrases that would need to be explained to an outside listener. You might know what YOLO is, but what about YOSSSSO?  I have a necklace that says “Chipper Your Loaf,” and a t-shirt that says “Boys will be #boys, girls will be GIRLS.” Get it? Nope? Too late, we’ve moved on. I have always sought a conversational speed close to the superhuman achievement of “Gilmore Girls,” and sometimes it’s hard to remember that not everyone understands what you mean when you say “FOMO.”  I mean really, they should. “Vomdie” maybe not, but still—context clues.

The thing about catch phrases is that you get used to having them around. Maybe I felt a little ridiculous the first time I said bougie, but when I said it in passing over break and a new friend asked what it meant, I was rendered speechless.

Lately, I’ve been looking for a new catch phrase of sorts: a phrase to use when people ask me what I want to do with my life, you know, post-graduation.  I could say a real profession like a normal person, but that’s far too scary. Instead, my answer of choice is “Fauture.”

Fauture started, as great ideas often do, at brunch. It was the part of brunch when you’re not really eating anymore, but you keep going into the servery and coming out with a banana that you don’t really want anyway, attempting to delay going upstairs to work.

I was talking with my blockmate about how we wanted to go away, somewhere remote, far from school and the Square—maybe a lodge of some kind. The problem with this kind of place is that usually you’re obligated to do nature-y things like go on hikes or snowshoe, and all we wanted to do was sit by a fire with hot cocoa and maybe look out a big bay window.

The solution? Fauture. Faux-nature, but spelled so it looks a little like couture. Granted, this probably describes a lot of inns and hotels that already exist, but we wanted to make our own. Opening a hotel sounded fun. We would get to decorate the whole thing. There could be a spa. And a restaurant! People could have events there, and for two people who spent most of our free time organizing Model UN conferences, this was a big draw.

Fauture was a little joke then, but it started to become our Big Idea. It came to have boutique hotels all around the world, and they would all be a little bit better than the ones that already exist. Headquarters would be split between New York and London. Each hotel would have its own personality, not like a chain hotel but like a home. We talked out the precise definition of Fauture, and started referring to it in conversation. We told people what it meant, and if Fauture ever comes to exist, countless friends have offered their services as chefs, graphic designers, advertising consultants, etc.

Granted, the faux-nature concept is innately ridiculous, and hankering after hotel suites is a bit more Eloise than Sandberg.  But some things about the Fauture theory make sense: it would combine marketing and design, event management, tourism, and hospitality.  These are real fields that exist, even if our perfect retreat does not. It would be a great use of my predilection for being OCD, and would at least nominally justify my constant perusal of travel blogs.  Fauture does in some vague way sum up the kind of things I might want to be doing with my life—after all, Fauture and future are only one letter apart.

I guess you could say Fauture is more of an inside joke than a catch phrase, but I’ve been using it so much that I think it more than deserves both titles. More importantly, it does all the things a catch phrase should: it’s a bit tongue in cheek, but it also says exactly what you mean. It’s a shorthand for a longer story, but it also has a life of its own.

Unless anyone reading this cares to contribute a small fortune, though, Fauture is still a few years off. More immediately, I’m looking for a snappy way to encapsulate premature nostalgia paired with nonspecific anxiety about the future. So far all I’ve got are lyrics from Vitamin C’s “Graduation.”  Needless to say, alternative suggestions are welcome.

Nora A. Tufano ’13 is a History and Literature concentrator in Adams House. She still says “eeeewwwww” most days.