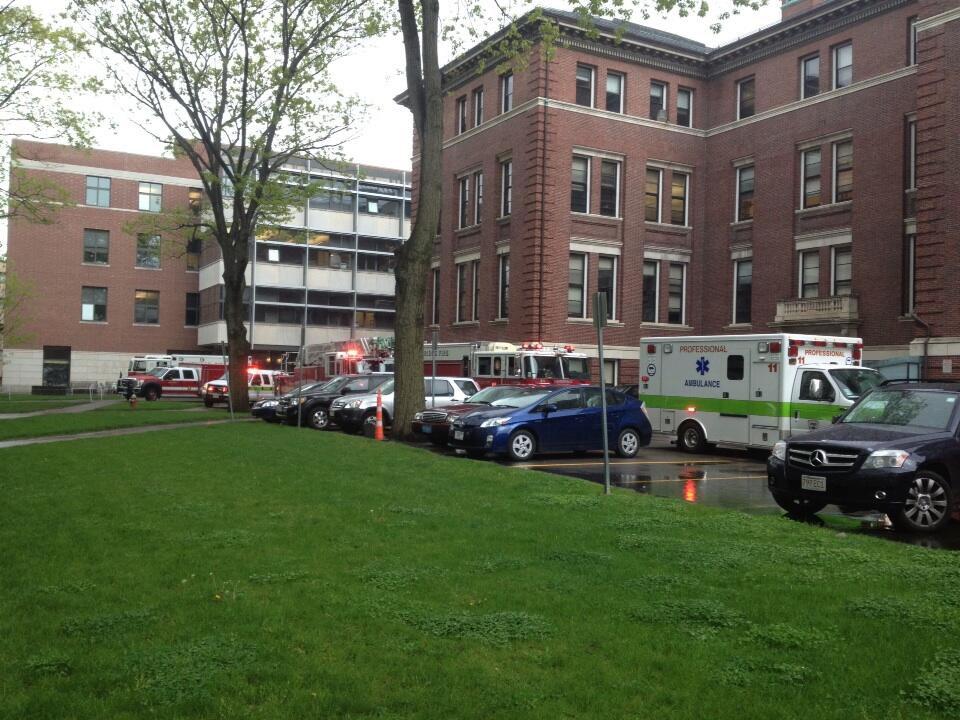 An envelope sent to Harvard Law School Professor Alan M. Dershowitz that was opened Thursday afternoon contained a suspicious white powder, prompting the evacuation of Hauser Hall’s fifth floor. An on-scene test and a laboratory test later in the evening both indicated that the substance was not dangerous.

According to Law School spokesperson Robb London, a faculty assistant for Dershowitz opened the letter and notified authorities after she saw that it contained white powder. London said that a preliminary test of the powder was negative for any substance that would have required further evacuation.

The Law School tweeted around 11 p.m. that a laboratory test conducted later in the evening did not indicate that the substance was hazardous and that Hauser Hall would reopen on Friday.

The assistant who opened the envelope, as well as three others who were present in the room, exhibited no apparent symptoms, though they continued to be monitored as of 6:15 p.m Thursday evening.

This is not the first time Dershowitz has received suspicious mail. London told The Crimson that the same faculty assistant opened a letter addressed to Dershowitz in January 2009 and discovered a white substance that turned out to be innocuous.

A 3:30 p.m. email from Francis X. McCrossan, the dean for administration at the Law School, told students, faculty, and staff to avoid Hauser Hall but noted that no other buildings were in danger.

Secretary of the Administrative Board John “Jay” L. Ellison sent an email to the Faculty of Arts and Sciences at 5:30 p.m. with information on the situation. The email said that the administration had no reason to believe any undergraduates were on the scene and advised avoiding Hauser Hall. Ellison sent another email to the FAS around 11:30 p.m. with updates on the substance’s negative test result.