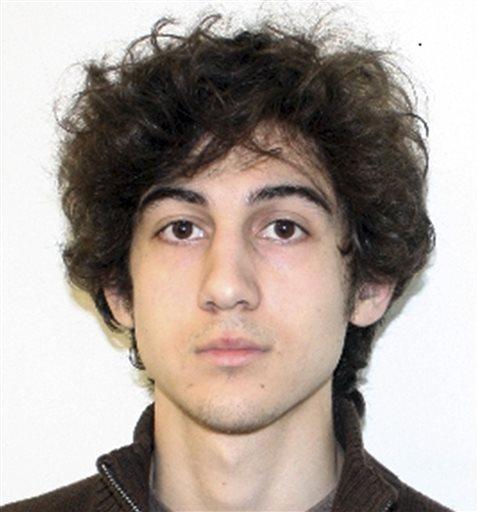 This photo released Friday by the Federal Bureau of Investigation shows a suspect that officials identified as Dzhokhar Tsarnaev, being sought by police in the Boston Marathon bombings Monday. By COURTESY ASSOCIATED PRESS
By Steven R. Watros, Crimson Staff Writer

The U.S. Justice Department announced Thursday that prosecutors will seek the death penalty for Dzhokhar A. Tsarnaev if he is convicted for his alleged role in the 2013 bombings at the Boston Marathon and the ensuing manhunt that shut down much of the greater Boston Area, including Cambridge, last April.

Tsarnaev, at one time a lifeguard at the Malkin Athletic Complex and Cambridge resident, is being tried on 30 counts, 17 of which are punishable by the death penalty in the event of conviction. The Justice Department, which indicted Tsarnaev on June 27, 2013, is pursuing the death penalty on only six counts.

“After consideration of the relevant facts, the applicable regulations and the submissions made by the defendant’s counsel, I have determined that the United States will seek the death penalty in this matter,” U.S. Attorney General Eric H. Holder Jr. said in a statement. “The nature of the conduct at issue and the resultant harm compel this decision.”

A trial date has not been set for Tsarnaev, though Holder’s decision allows the U.S. Attorney’s office in Massachusetts to proceed in its scheduling. The Justice Department could decide to drop the pursuit of the death penalty after the trial.

On April 15, Tsarnaev, 20, and his brother Tamerlan Tsarnaev, 26, who died in a subsequent manhunt, allegedly detonated two bombs that, together, killed three people at the finish line of the Boston Marathon and injured more than 260. Among those killed in the bombings was Krystle M. Campbell, a former Harvard Business School employee. 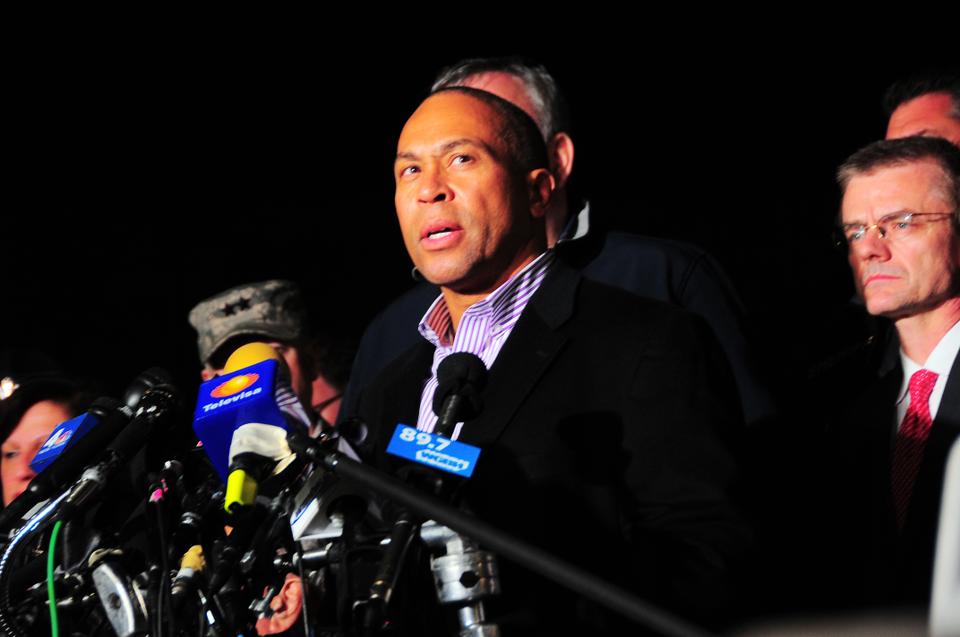 Massachusetts Governor Deval Patrick briefs the media and community on the capture of Dzhokhar Tsarnaev in Watertown on Friday evening. By Jessica C. Salley

Three days after the bombing, MIT police officer Sean Collier was shot and killed in an alleged firefight with the Tsarnaev brothers. After the brothers fled the scene, police launched a manhunt and an area-wide lockdown that remained in effect throughout a prolonged standoff between the Tsarnaev brothers and police. Harvard remained closed during the duration of the manhunt.

Tamerlan Tsarnaev was killed after being shot by police and then run over by an SUV allegedly driven by his brother, who was trying to escape the scene. Dzhokhar Tsarnaev was apprehended by authorities in Watertown on the evening of April 19, almost 20 hours after the manhunt began.