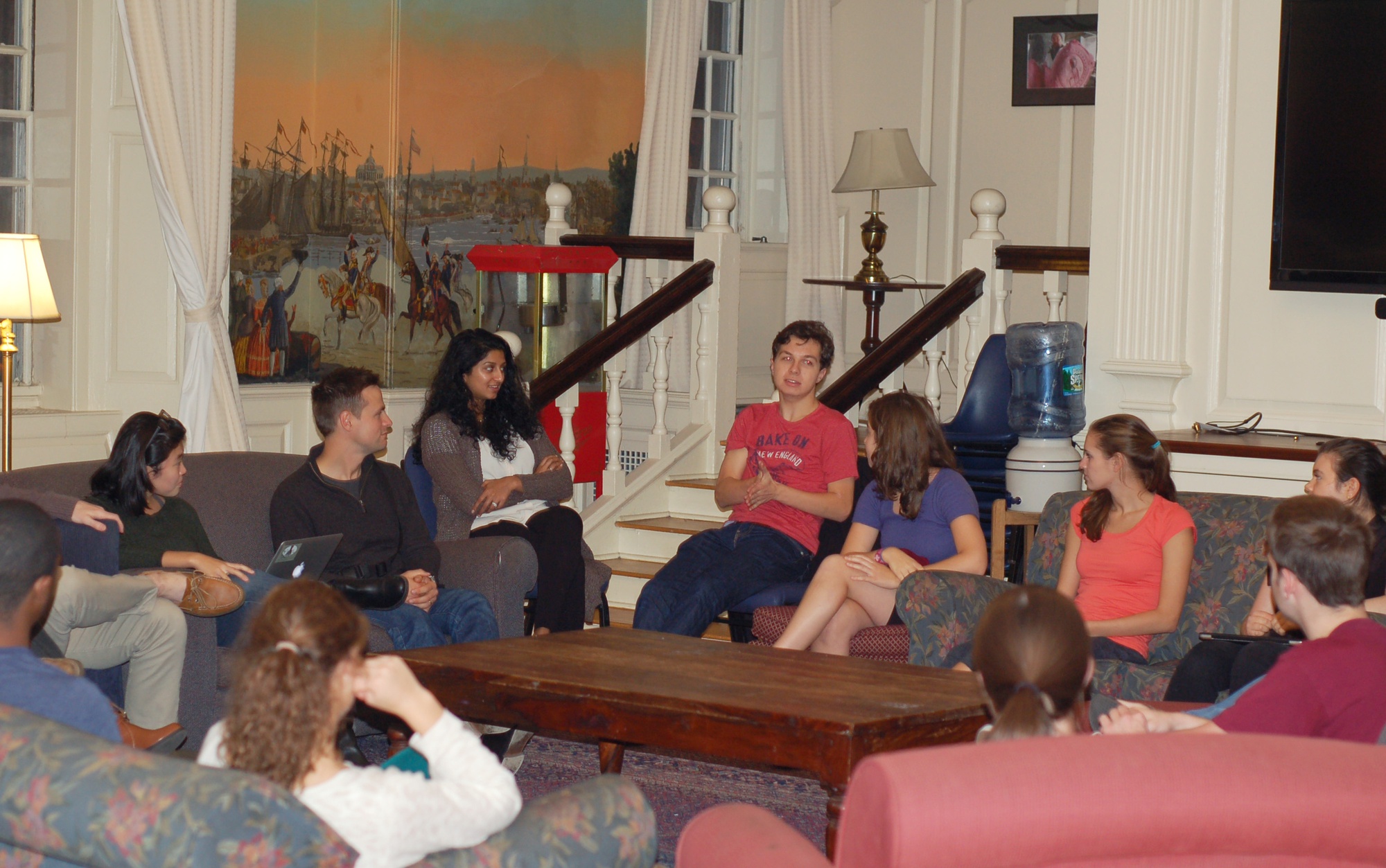 Students advocated for a more victim-centric handling process of sexual assault cases and debated safe social spaces on campus in what turned out to be a small group discussion about sexual assault and rape Thursday evening.

The event, which took place in the Lowell House junior common room, was hosted by the Harvard Political Union. Several College administrators were on hand to listen to students’ comments— including Lowell House Dean Caitlin M. Casey ’03, Mather House Dean Luke A. Leafgren, and Meera Seshadri, an education specialist at the Office of Sexual Assault Prevention and Response. 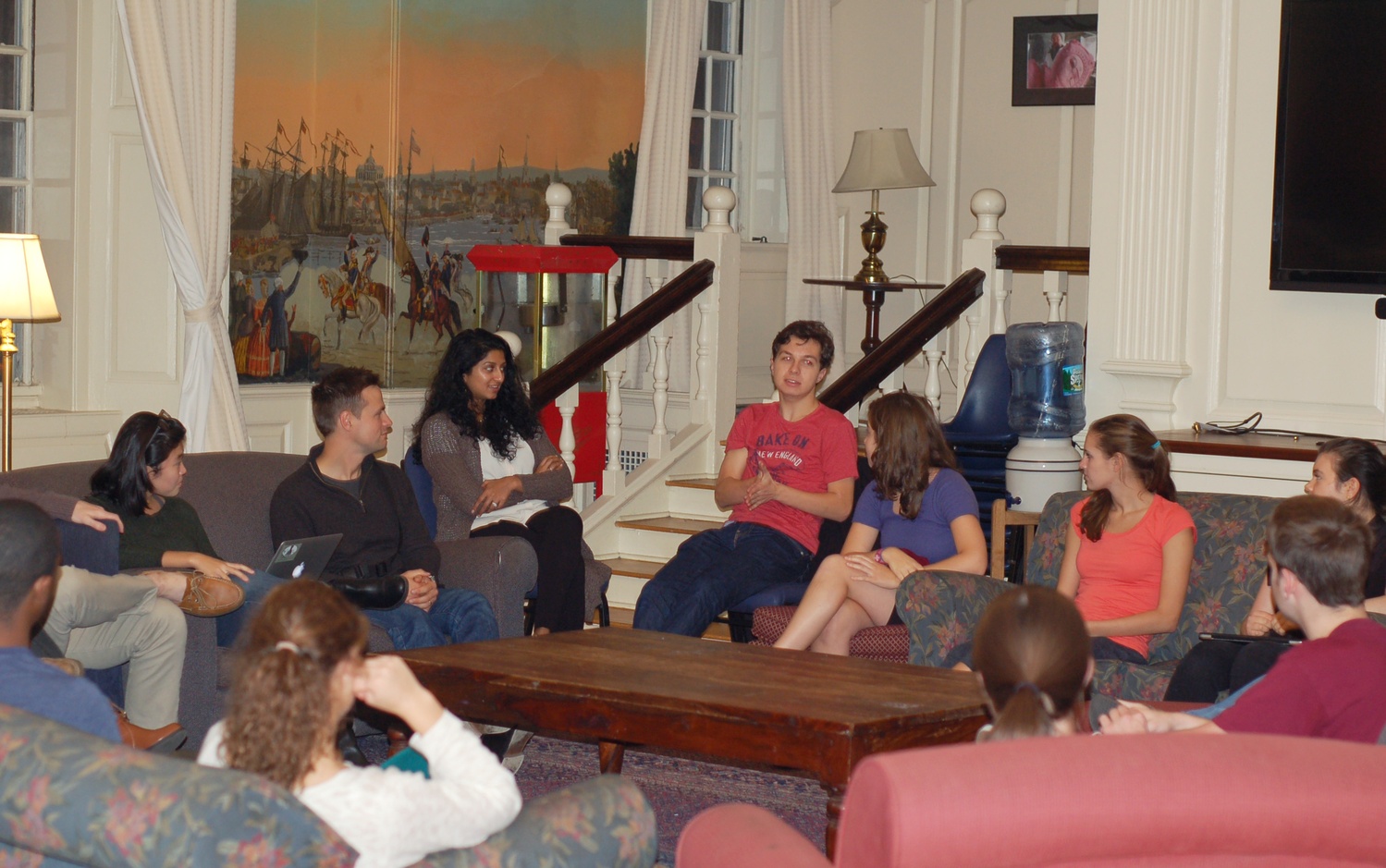 Some participants criticized the current handling of sexual assault cases for not adequately prioritizing the needs of survivors. They said the current investigatory process requires victims to speak multiple times about their experience, which some said may further increase distress.

Although participants said Harvard has made progress in reforming its investigation procedures, they agreed there is more to be done.

The conversation is yet another entry in a months-long dialogue about sexual assault policy on campus. In July, the University announced a major restructuring of its handling of cases of sexual harassment, including sexual assault. The new policy created a central, University-wide office to handle investigations and adopted a “preponderance of the evidence” standard for evaluating those cases.

During the discussion, students also shared their thoughts on the impact of social organizations on attitudes toward sexual assault. Some criticized final clubs and other groups viewed by students as “exclusive” for fostering unsafe social spaces. Others argued that advocates ought to work with members of such organizations to create change rather than working to eliminate them.

“We need to differentiate between structures and the people who inhabit them. You don’t join them in freshman year for nefarious reasons,” Sarah E. Coughlon ’15 said. “At a certain level, you need to have a conversation.”

Participants also suggested that discourse on sexual assault needed to extend beyond final clubs to critically examine organizations and traditions at Harvard that perpetuate an unhealthy culture. Some pointed to institutions, including the “comp” process, which new members must complete to join many campus organizations, as creating dangerous power dynamics between current members and those joining.

Nancy Ko ’17, an Harvard Polical Union member who organized the student discussion, said the idea for the event was originally sparked last semester after former associate Anthropology professor Kimberly Theidon was alleges she was denied tenure because of her public expressions of support for sexual assault victims.

Ko also said she believed the event’s affiliation with HPU, rather than a group focused primarily on sexual assault issues, may have attracted a group of students who have not previously attended events on the matter.

“Because this is not under a specific sexual assault group, it attracts people who might otherwise not find themselves urgently interested in the issue,” Ko said. “It attracts them to taking a moment and thinking about how these issues actually affect people on campus.”