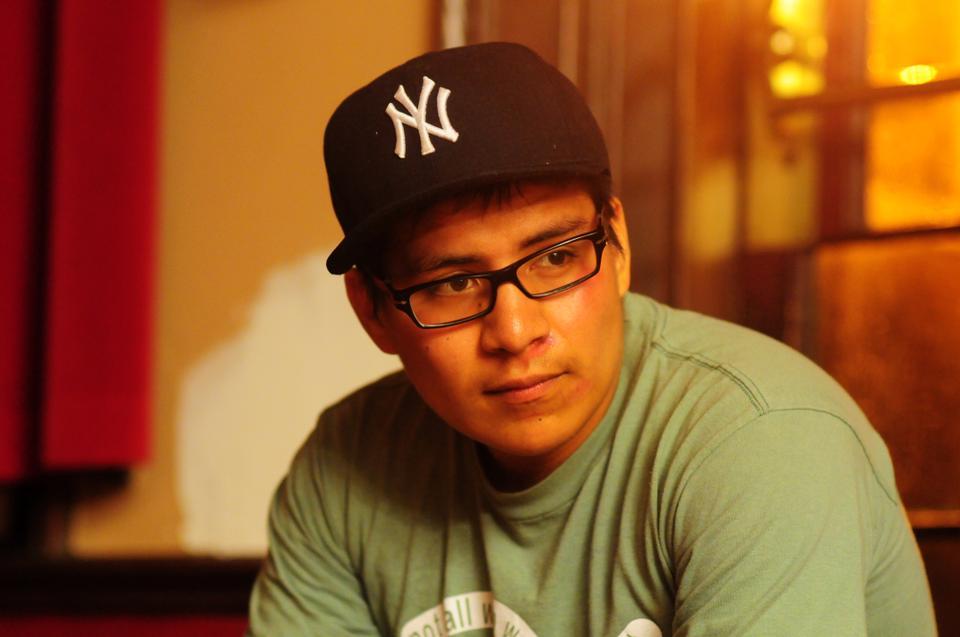 Dario Guerrero-Meneses ’15 is set to return to Harvard after the federal government granted him a humanitarian visa on Tuesday afternoon to travel back to the United States from Mexico.

Guerrero-Meneses, who arrived in the U.S. illegally when he was two years old, left school last spring and eventually joined his ailing mother in Mexico, where she sought alternative treatment for cancer. By leaving the country without an exemption, Guerrero-Meneses forfeited the protected status granted to him by President Obama’s 2012 executive memorandum halting deportations for many young immigrants. His mother died in August.

According to Guerrero-Meneses and University officials, at least one Harvard representative in Washington, assistant director of federal relations Jon Groteboer, had been working behind the scenes to put Guerrero-Meneses in contact with Sen. Richard Durbin of Illinois and Rep. Michael Capuano, who represents some of Harvard’s Cambridge campus.

A spokesperson for Durbin confirmed that the senator was working on Guerrero-Meneses’s behalf. Capuano’s spokesperson said on Tuesday that she could not comment on internal matters.

College spokesperson Colin Manning said he could not comment on Guerrero-Meneses’s situation on Tuesday.

“While I cannot comment on any specific student, generally speaking, Harvard works to ensure it is doing what it can to support its students both on and off campus since it is our goal that all students complete their undergraduate education,” Manning wrote in an email.

Guerrero-Meneses’s humanitarian visa approval was first reported Tuesday by the Associated Press. Guerrero-Meneses confirmed the news to The Crimson shortly after the AP report.

The College junior said he found out Tuesday afternoon that he would be allowed to return to the United States.

“I feel relieved,” he said in a Skype interview from Los Reyes de La Paz, Mexico, shortly after getting the news. “For a second there I started to think that it would be a much longer process. There was this little voice in the back of my head that said ‘maybe I'll never go back.’”

Guerrero-Meneses’s lawyer, Alan Klein, said that his client will have to retrieve his visa from the U.S. consulate in Tijuana, Mexico, before entering the U.S. Guerrero-Meneses said he expects to be back in Los Angeles, where he grew up, in two to three days.

A resident of Leverett House before leaving campus, Guerrero-Meneses added that he has already started a Harvard housing application for the spring semester. He will return as a second-semester junior.

“I need to get my life back on track,” he said. “I just want to keep my mind busy with something other than what happened this year.”

Guerrero-Meneses’s friends expressed relief on Tuesday, as the news reached Cambridge that he would return.

“[I feel] a lot more at ease about his situation,” Alex Boota ‘15 said. “[I’m] looking forward to seeing him again, seeing him at school, backing into our old lives.”

Tuesday’s development was not the first time Guerrero-Meneses has caught national headlines in recent weeks. In late September, he wrote an op-ed for The Washington Post headlined “I told Harvard I was an undocumented immigrant. They gave me a full scholarship.” It has received close to 1,000 comments to date.

Guerrero-Meneses said he first notified Harvard of his being unable to reenter the country late in the summer by contacting acting Leverett House Dean Bilal A. Malik. Afterwards, through a friend, he was put in touch with Klein, who specializes in immigration law.

Given the events of the last several months, Guerrero-Meneses said he is not sure whether he will return to Mexico or not after he comes back to the U.S.

“I don’t know how I would feel coming back here, because I don’t want to think about my mom’s passing, but then it was a transformative experience,” he said. “Kind of like in the movies when the guy goes up in to the mountains and becomes a hermit and comes down a hero.”

“I feel like I’m coming down, descending the mountain with a lot of new lessons learned,” he added.

Guerrero-Meneses said he expects to be back at Harvard in January.

An earlier version of the headline of this article incorrectly stated Dario Guerrero-Meneses' Harvard grade level. In fact, he is a junior.