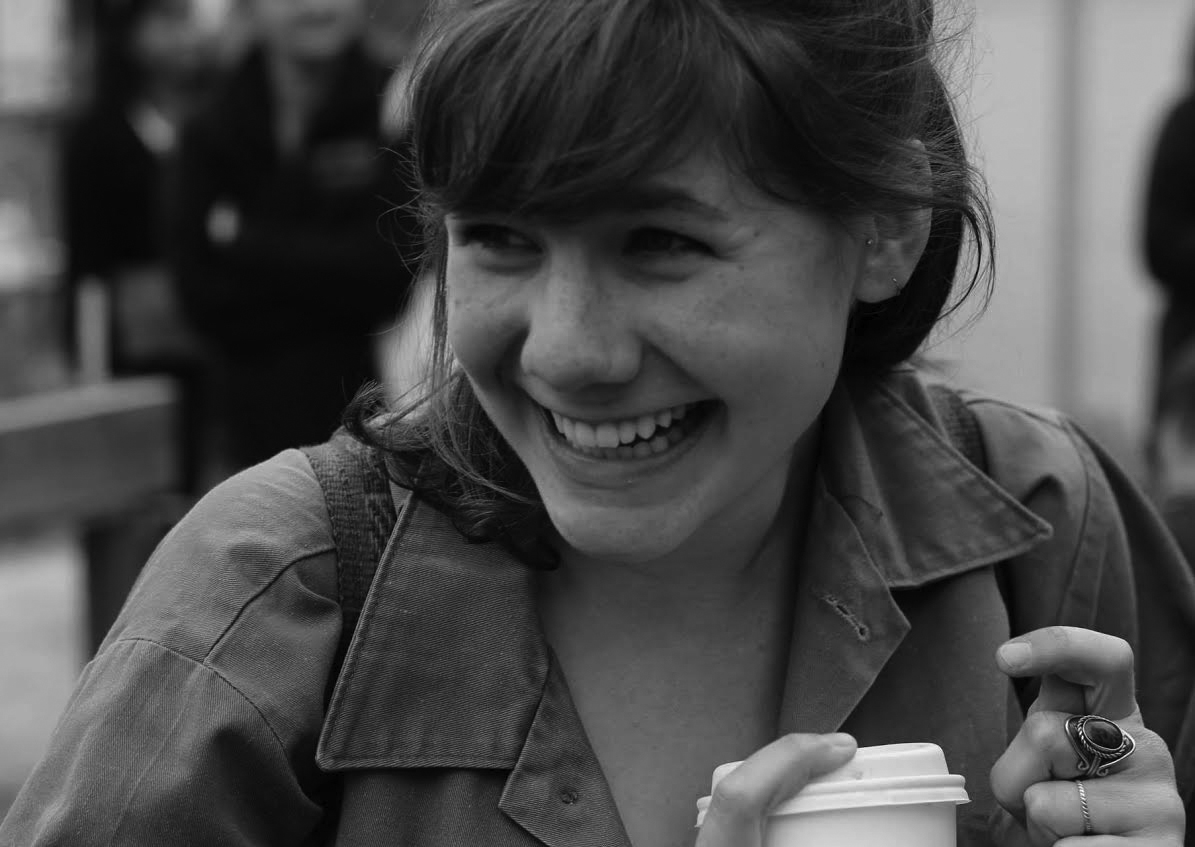 One thing I have gotten better at over the past few years is letting go: of calculus, of dance classes in which you get called out for wearing anything other than your leotard and tights, of the size zero jeans that I outgrew in 8th grade and somehow managed to fit into again in 11th grade, of drinking coffee exclusively on Fridays. In a word: discipline.
By Maya M. Park

One thing I have gotten better at over the past few years is letting go: of calculus, of dance classes in which you get called out for wearing anything other than your leotard and tights, of the size zero jeans that I outgrew in 8th grade and somehow managed to fit into again in 11th grade, of drinking coffee exclusively on Fridays. In a word: discipline.

I’ve yet to decide whether this change is rooted in an increase or a decrease in my self-love, or in the love from the people around me. But I’ve begun to worry that I’ve gotten so good at letting go that I’ve forgotten how to hold on.

A dancer spends much of her time looking in the mirror, eyes locked with their own image, locked on her fingertips, her hip muscles, hip bones, or hip flesh. In moments of luxury, she gets to look out into an audience, but, blinded by lights, the only thing she knows for certain is that the crowd can see every move she makes. She hopes to hold their gaze with confidence, hold her leg with strength, hold her balance with poise.

Over the course of the spring semester last year, my dancer’s grasp loosened. My response to are you a dancer became I dance. Next, my response to do you dance became I used to. I would worry my collar bones were disappearing, but knew I must resist hiding the place where they used to protrude.

There is little as defeating as struggling with something you used to thrive at. Hearing praise sung after a performance came to hurt when coupled with dissatisfaction in my own work. I found myself disappointed in people for finding this compromised version of me captivating. I was embarrassed that they felt compelled to congratulate me. The physical twinge in my back as I accepted a compliment told me that I was demanding my body fake something it was no longer qualified to do.

This summer, in the shower in Botswana, I decided that time was running out for me to confront my flimsy grip on dance. Whether I felt it was qualified or not, people who knew my body wanted me to use it, to contribute it to things they were making. If my body were going to be an instrument in the jam sessions of my loved ones, I needed to tune it. Otherwise, I didn’t want to be playing.

The physical release, the letting go within a posture is the hardest part for some dancers, but it always came naturally to me. It was the holding, the supporting, the controlling that took effort. But it was also the holding, the supporting, the controlling, that enabled me to let go, that rendered me someone who held focus on a stage. How might I work again to hone the hold, support, control? It would probably require a leotard and tights, but perhaps I could find a space with room for huge tunics on top as well.

Two months out of Botswana and the shower, I sat in a circle at the end of auditions for the Harvard Dance Project, a for-credit faculty-led student company headed by Jill Johnson—the director of Harvard’s dance program. She invited us to introduce ourselves and say why we were interested in the class.

One student explained that she had danced every semester she’d been at Harvard, until the one before last, when she choreographed a piece instead. That semester she found herself so unhappy with the absence of movement that she took the following one off. When she explained her eagerness to dance again and apologized for how out of dance-shape she was, Jill nodded sympathetically, placed her hand on this dancer’s knee, and said, it’s a little bit like grieving. To return to dance, she meant, takes care and patience and time, to remember and recall and retrieve, to forget and forgive.

What exactly is it that we grieve, as dancers returned to the marley, to the mirror, to the music? An ability we had come to demand of ourselves, expect of ourselves, respect of ourselves. A body that passed the standards we tried to keep afloat. Those standards themselves. A marriage to the mirror. Perhaps a marriage loving and supportive enough to sustain and inspire occasional independence. Perhaps a marriage less stable, more clingy. Constant feedback. Must I make room for these absences?Allow room? Excuse the room that has made itself?

Because it isn’t simply a process of mourning something that was and is no longer. It isn’t a process of reconstructing a new life that respects the gap left behind, one that works to heal around the hole. It’s a process of navigating how large to allow the gap to grow. Navigating how much control you have over quarantining the loss. Navigating how pervasively present something in yourself used to be. And how pervasive that might render the absence. Moving forward is a whirlwind of memories that embrace you without warning. It is thinking carefully and patiently and forgivingly about what of the old to hug tighter, how to pull it closer, and how to lovingly let the rest walk away.

For now, I think I’ll hug listening tight. Listening to the joy and breath the Dance Center infuses in me. To the frustration. To the feedback my fingertips give, and to the way the toes, heels, and balls of my feet take turns communicating with the marley. To the bodies of fellow dancers as I watch them from across the room, drawing someone’s hip with my shoulder as she draws my shoulder with her hip. To these bodies as I come closer to them, playing in the negative space their shapes create.

I’ll hug tight listening to my process of care and patience and time, of remember and recall and retrieve and forget and forgive. And I’ll let myself go where that takes me.

Maya M. Park is a junior history concentrator in Dunster House. She loves chunky scarves and boots, but has recently lost a pair of each.