Harvard Likely To Offer Concentration in ‘Theater, Dance, and Media’ 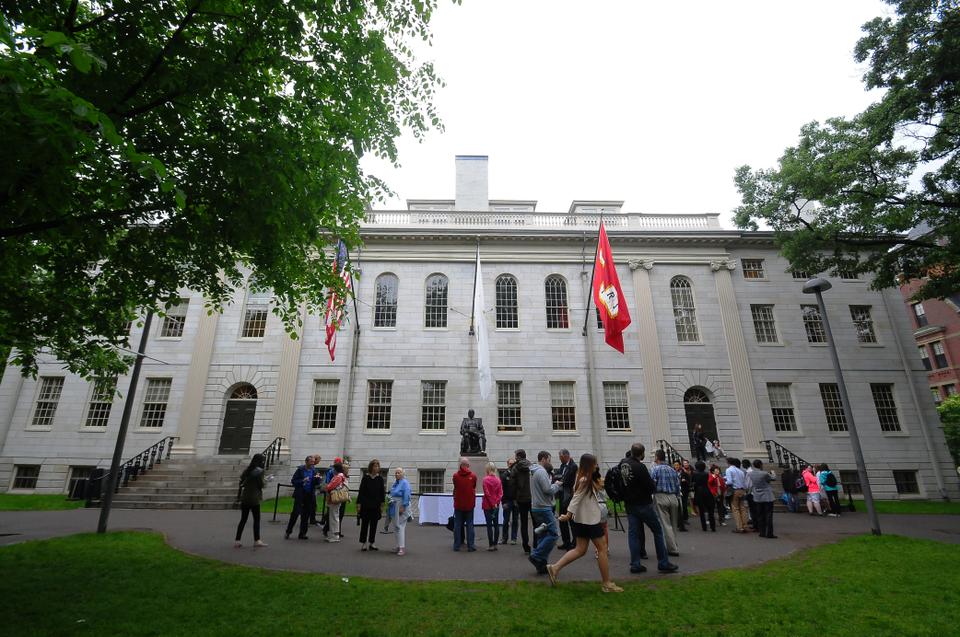 The Faculty of Arts and Sciences is likely to adopt a new concentration in “Theater, Dance, and Media” to begin enrolling undergraduates in fall 2015, University officials announced on Monday.

The proposed concentration, which will require FAS approval following a curricular review, will launch thanks to $5 million of seed funding provided by University President Drew G. Faust from her discretionary funds.

Faust said in an interview Friday that the sum was made possible by The Harvard Campaign and will support the concentration for its first five years. She added that she was confident that donors will contribute subsequent funding to ensure that the concentration is sustained permanently.

Faculty members from the English and Comparative Literature Departments as well as Artistic Director of the American Repertory Theater Diane M. Paulus ’87-’88 and Dance Director Jill Johnson spearheaded the design of the proposed concentration. English professor Martin Puchner formally proposed the concentration based on recommendations from the University-wide Task Force on the Arts and its subsidiary group, the Harvard University Committee on the Arts. The groups were convened in 2007 and 2009, respectively.

Faust said that student demand and demonstrated interest in the arts were primary factors in deciding to create the concentration.

“I didn’t want to wait any longer to get it started because I think there’s such a demand for the kind of program like this,” Faust said. “We have so many students who are active in the arts and are trying to figure out how to make that a core part of their experience, and this does that.”

If Theater, Dance, and Media is approved, undergraduates will be able to declare the concentration starting in Dec. 2015. The concentration’s courses will be available for enrollment earlier, at the beginning of the fall semester next year.

Neither Faust nor the University’s formal announcement detailed the concentration’s requirements or its administration. Existing faculty members, including Paulus, from across FAS departments will serve as the concentration’s primary instructional staff.

Though the proposed concentration is primarily aimed at satisfying student interest, Faust said Friday that she thinks faculty will also benefit from its interdisciplinary structure.

“[Puchner] sees it as really valuable for faculty, too, as they can reach out beyond their speciality to integrate these various dimensions of important work,” Faust said.

Diana Sorensen, dean of the Arts and Humanities Division, said the proposed concentration is a perfect addition for Harvard.

“Three features of the performing arts—their composite, multi-media nature; the importance of historical appropriation; and their inherently collaborative process—make the concentration in theater, dance and media a quintessential liberal art that Harvard is uniquely positioned to teach,” Sorensen said in a press release.

The proposed concentration is not entirely without precedent. Undergraduates may currently declare a secondary field in dramatic arts.

If the concentration is approved, Harvard will be the seventh college in the Ivy League to offer a primary degree program in theater. Yale, Brown, Penn, Dartmouth, Columbia, and Cornell all currently offer some combination of majors in the field of theater or drama.

Princeton will remain the only Ivy League college without a theater major, although it does offer a certificate in theater.