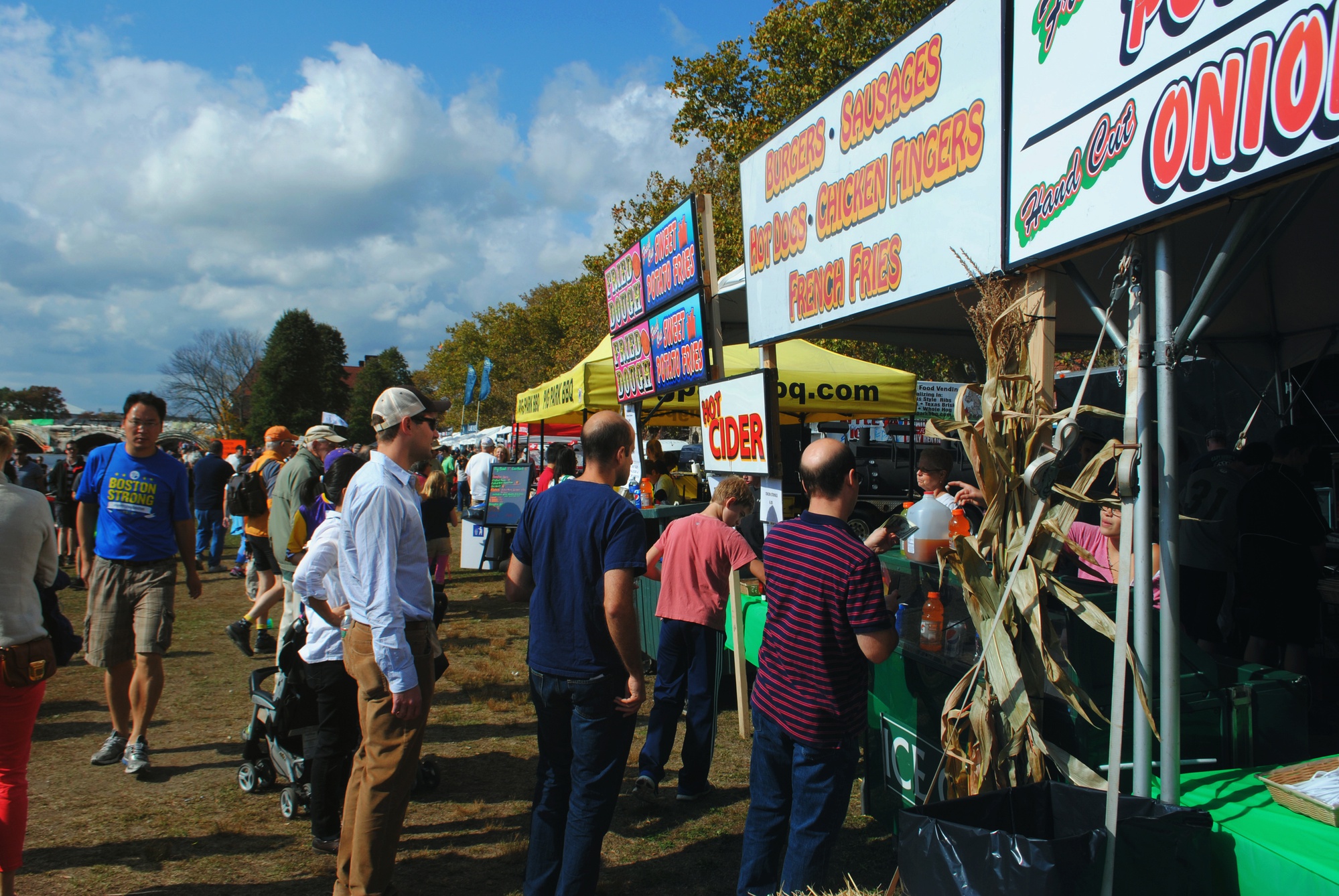 Long lines of spectators form around food vendors at the Head of the Charles on Saturday afternoon.
By Ivan B. K. Levingston and Celeste M. Mendoza, Crimson Staff Writers

Last weekend’s Head of the Charles Regatta brought throngs of visitors and the usual bump in sales for Harvard Square businesses.

Square establishments—from hotels to clothing stores—benefited from the traffic of the thousands of tourists that descended on Cambridge for the two days of racing. Though this year marked the fiftieth anniversary of the regatta, businesses reported figures consistent with those of past years.

The Andover Shop drew athletes and others interested in the rowing blazers made by the Harvard Square clothing store, according to salesman Larry Mahoney.

“A lot of people who are regular customers who don’t live in the area generally come over the Head of the Charles weekend and stop by and make purchases,” Mahoney said. “We make rowing jackets for a number of teams including Harvard and a number of local prep schools and other universities in the area and we had some inquiries from schools and clubs about making jackets for them in the future.” 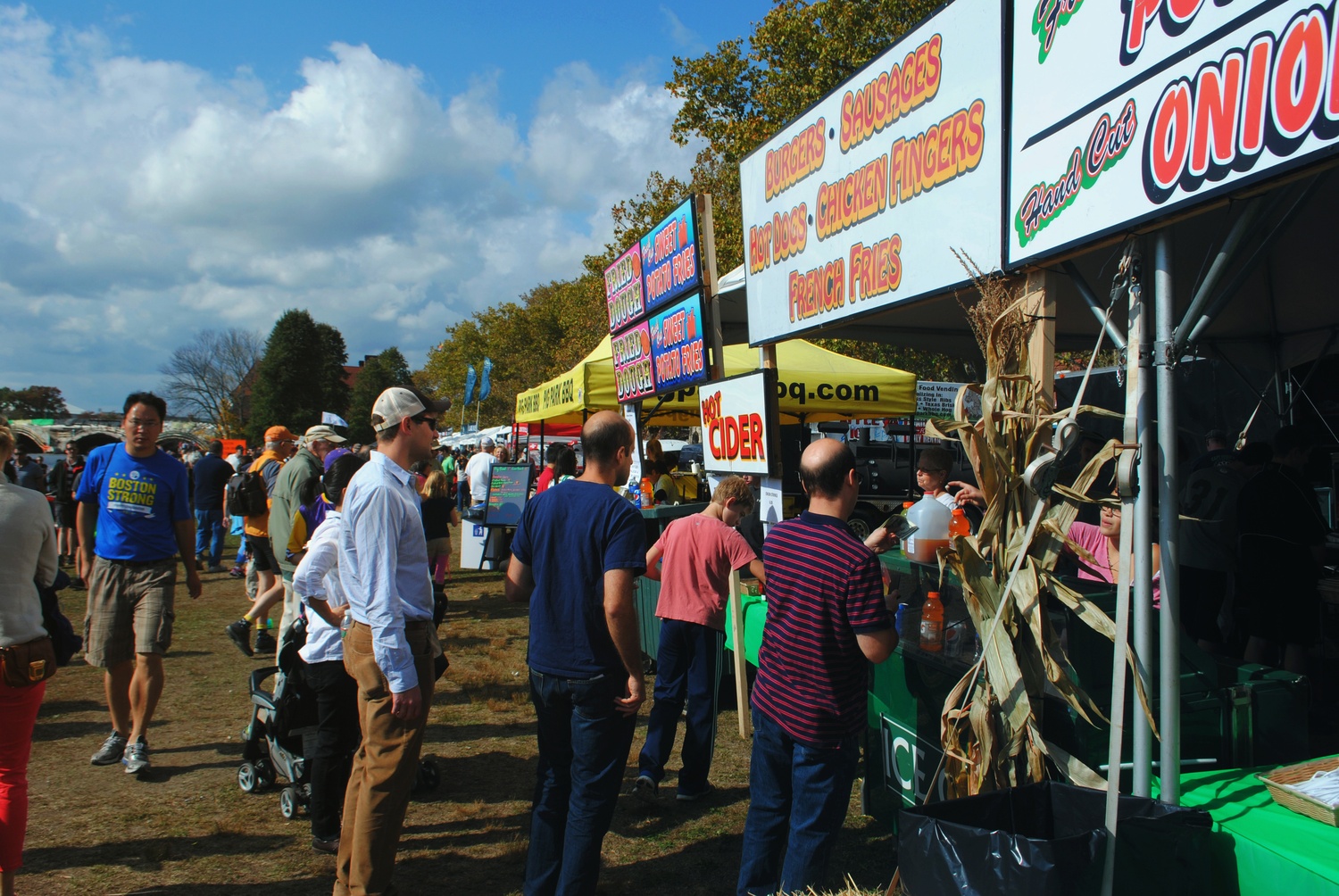 Long lines of spectators form around food vendors at the Head of the Charles on Saturday afternoon. By Anneli L. Tostar

“Thanks to the increased traffic in the Square for [the Head of the Charles], The Harvard Shop had a great two days of sales which were consistent with past years,” Reynolds wrote.

For many hotels, the weekend consistently marks one of the busiest of the year.

“It’s not the busiest weekend we have, but [in the] top three I would say,” Mahmood said.

Recognizing the volume of visitors that typically flock to Cambridge for the regatta, some hotels raised the rate of their rooms for the weekend. The Irving House, a small bed and breakfast in Cambridge, which according to front desk agent Andrew French was completely full over the weekend, raised its prices by about $100.

“We absolutely do [raise prices] because we’re on the smaller scale of hotels, so we try to see what the larger scale hotels in Cambridge do,” French said.

Though businesses also cited Christmas and Commencement as high-traffic sales periods, the Head of the Charles remained an important weekend for local restaurants, like Charlie’s Kitchen.

“We were exceptionally busy during lunch hours,” said Evan Kennedy, a manager at Charlie’s. “We have a few certain events and the Regatta is definitely one of the busiest ones.”