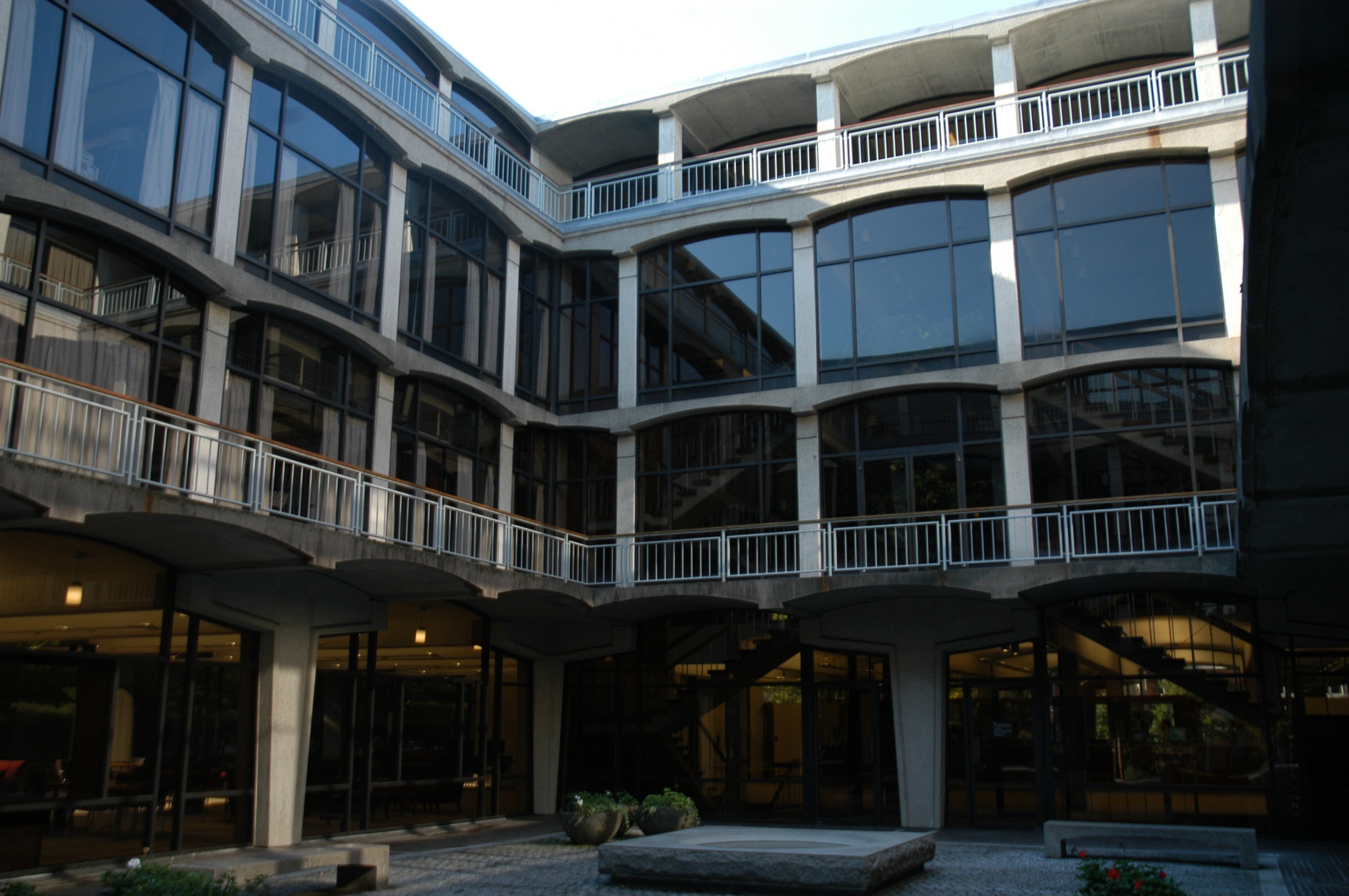 When student and graduate leaders of Harvard’s unrecognized social clubs convened for a routine meeting with College administrators earlier this month, past experience suggested that they would hear general information about University policies and laws.

When new Dean of the College Rakesh Khurana opened the meeting with questions directly aimed at Harvard’s social scene and inclusivity, however, several attendees said the gathering turned out to be a more than hour-long discussion that touched on gender and diversity issues and prompted some pushback from the social club leaders in attendance. 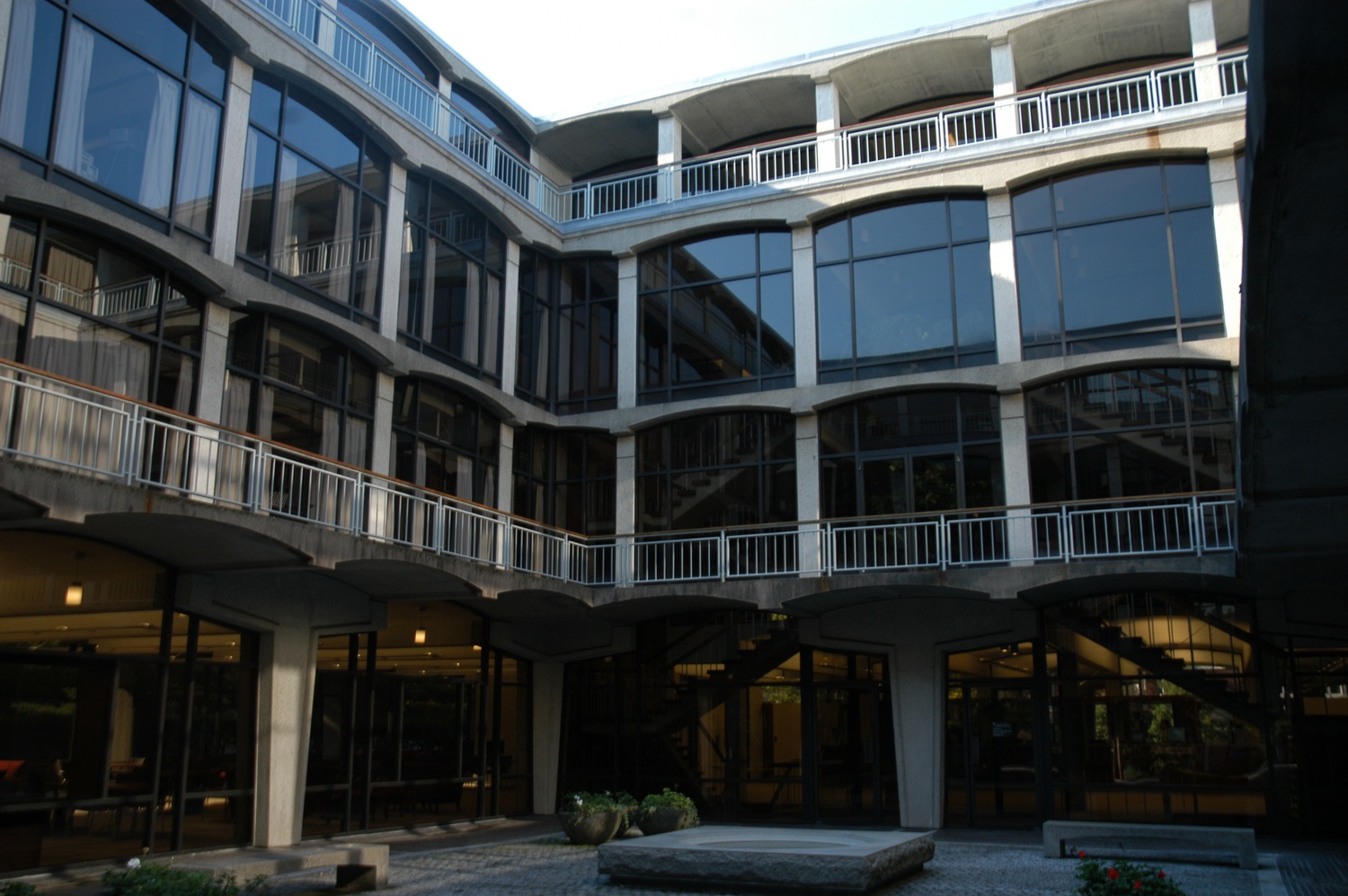 The Oct. 6 meeting, coordinated by the Office of Student Life, was not a new event. At least annually, administrators request to meet with leaders of the College’s various unrecognized social organizations, including final clubs, to discuss campus resources and expectations, according to Dean of Student Life Stephen Lassonde.

But this fall’s gathering was something of a departure. Rather than focusing on policy, three student attendees said, Khurana chose to engage with the social clubs in a probing way their members have not seen from administrators at such a meeting in recent years.

Information about October’s meeting offers a rare glimpse at how administrators work with leaders of social organizations that Harvard does not publicly recognize. These regular meetings are not mandatory, and not all clubs choose to attend, but club leaders generally try to keep up something of a relationship with administrators, according to three club affiliates, including Fox Club graduate board president Douglas W. Sears ’69, a longtime participant in the final club graduate network who did not attend the meeting in October but previously led the Interclub Council.

Administrators, for their part, do not completely ignore the clubs despite their unrecognized status. “We can't just remain blind to them and pretend as though they're not there,” Lassonde said.

Since he assumed the deanship this summer, Khurana has publicly emphasized the importance of consulting students and engaging them in campus issues, including the ones discussed at this Oct. 6 meeting. In his capacity as a House master, he told The Crimson in 2011 that he was “always suspicious of a club that builds itself on gendered exclusivity.” Many, but not all, unrecognized social clubs on campus are single-sex.

Between 30 and 40 affiliates of final clubs and other unrecognized social organizations, including the Seneca and the Hasty Pudding Club, attended the meeting at the Student Organization Center at Hilles. They were joined by several College administrators, including Khurana, Lassonde, and Emelyn A. dela Peña, assistant dean of student life for equity, diversity, and inclusion. Harvard University Police Chief Francis D. “Bud” Riley and representatives from the Office of Alcohol and Other Drug Services and the Office of Sexual Assault Prevention and Response were also present, according to Lassonde.

Although he acknowledged that he spoke at the meeting in an interview Tuesday, Khurana declined to comment on the substance of the conversation on the grounds that it was private. The meeting was not open to the public; according to three club members who attended, Khurana jokingly referenced the fact that Crimson reporters were not in the room.

According to attendees, Khurana led a provocative discussion that challenged students to consider the role that final clubs and other unrecognized social groups play in Harvard’s social scene and at the College more broadly.

“He was really asking them to think about their own communities and what their values are and the degree to which they align or don't align with the mission of the College,” Lassonde said.

Khurana asked students about social life at Harvard and how it could be improved, according to Anne F. Wenk ’15, the president of the Seneca, an all-female social organization that the College does not recognize. Wenk, who attended the meeting, said students brought up the gendered nature of off-campus social space and the perceived lack of alternatives provided by the College, in addition to other concerns about freshman social life.

A second theme of the discussion involved concerns about diversity in club membership, a topic that prompted pushback from some students, according to Lassonde. “I think he made them feel uncomfortable, but they also responded in a way that I thought was really healthy,” he said. “I expected them to get defensive, and some of them were, as you would expect, but others were really trying to explain themselves and what they're trying to accomplish.”

Not all attendees, though, thought the meeting was productive. One club member, who attended the meeting and was granted anonymity by The Crimson because of the meeting’s private nature, said “everybody got defensive right off the bat.”

Khurana concluded the meeting, according to this club member, by offering to continue the dialogue through future conversations with individual members and giving them his email address. Wenk added that Khurana emphasized that the onus was on the students to impact the College’s social scene significantly.

“His overall message, I think, was, ‘You guys are leaders and you are leaders on this campus, and you guys can make the change you want to see,’” Wenk said.