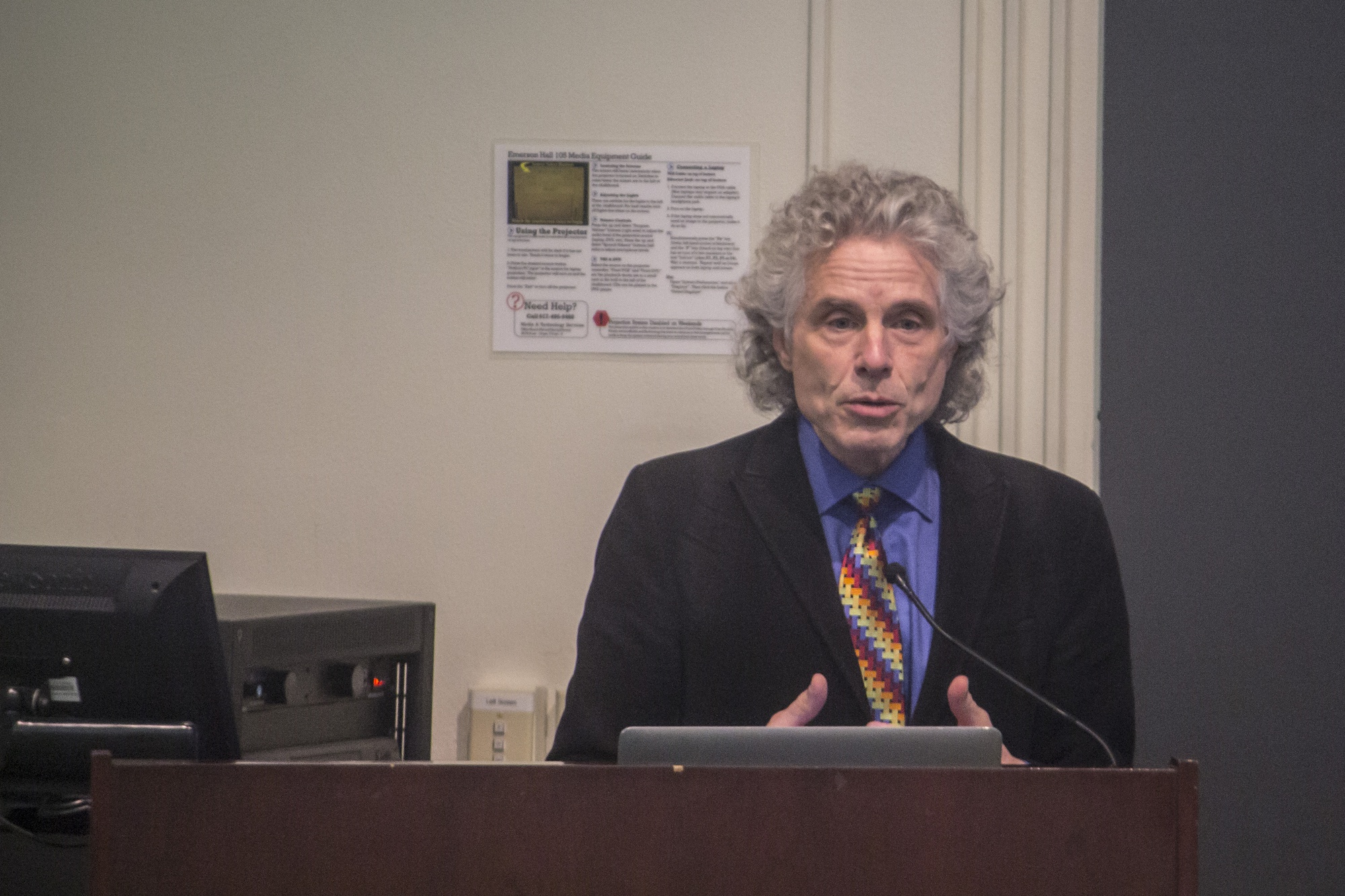 Psychology professor Steven A. Pinker and Philosophy professor Susanna Siegel argued that an integration of the humanities and sciences would enrich and bring new insights to both disciplines in a discussion Thursday afternoon.

The conversation, which was organized by the Mind/Brain/Behavior Graduate Student Committee, spanned topics including the relationship between the sciences and the humanities, the role each plays in academic inquiry, and what each can reveal about the human mind.

Both professors advocated for consilience, the unity of principles from different disciplines. 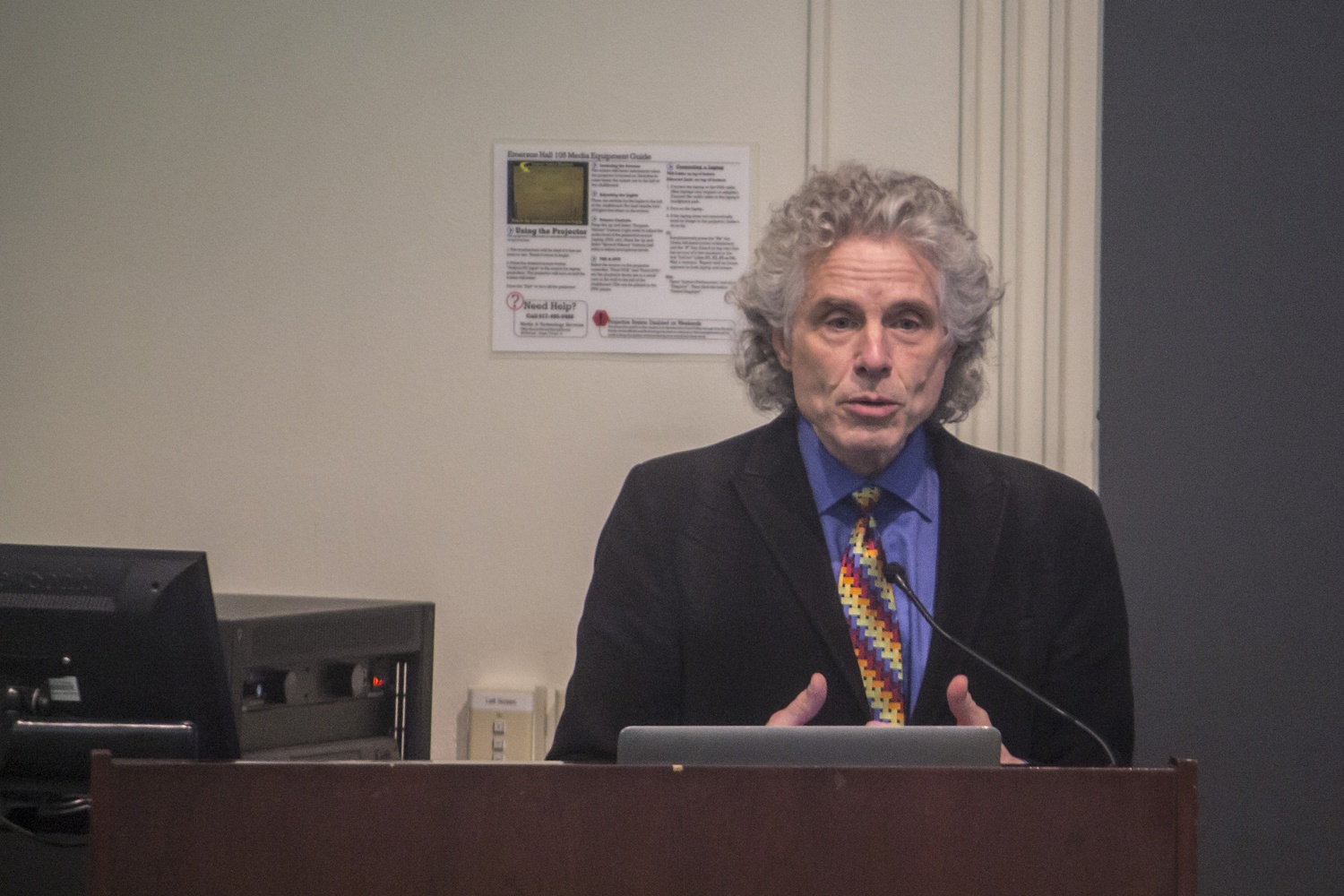 “There is a pressing imperative on modern intellectual life to integrate,” Pinker said. “Integrating the sciences with the humanities is a culmination of a process that has long been unifying supposedly incommensurable metaphysical realms.” As an example, he cited the gradual convergence of theories of the philosophy of the mind and the study of cognitive science.

Pinker said that connecting the sciences and the humanities could help to address “some of the malaise in the humanities,” which has faced declining enrollments and funding levels in recent years. Integration of the disciplines could increase the number of opportunities for discovery and attract more students to the humanities, he said.

In addition, Pinker said that deeper connections between the humanities and the sciences would benefit the sciences as well. “The sciences have an enormous amount to gain from the greater attention to [the subject under study] that humanities brings,” he said, adding that the humanities could enrich “laboratory studies that can often be sterile and misleading.”

Siegel similarly described how the integration of the sciences and humanities could enrich both fields through the use of different investigative methods. She said that humanites allows individuals to understand human experiences through immersive methods, such as “reading textured, detailed descriptions of experience,” reaching a higher level of detail than some analogous scientific descriptions and case studies.

Siegel argued that the humanities can contribute to the body of knowledge by broadening the conception of what's plausible through the use of imagination.

“Science is all about relying on entrenched judgments of possibility,” she said. “In the humanities, we rely heavily on imagination because we’re interested in what’s possible.”

The discussion concluded on conciliatory terms, with Siegel saying that the “aim is for harmony without hierarchy” and Pinker calling for more innovative cross-disciplinary interactions.